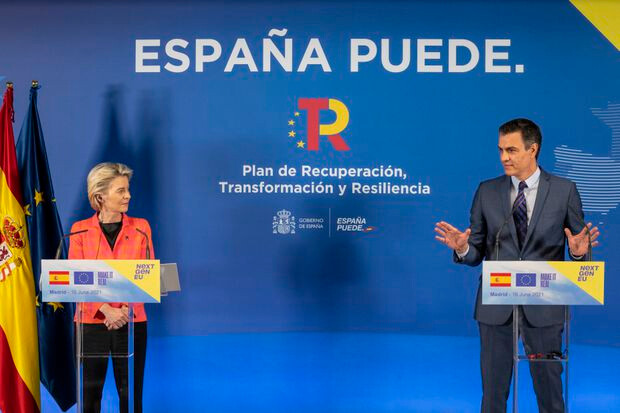 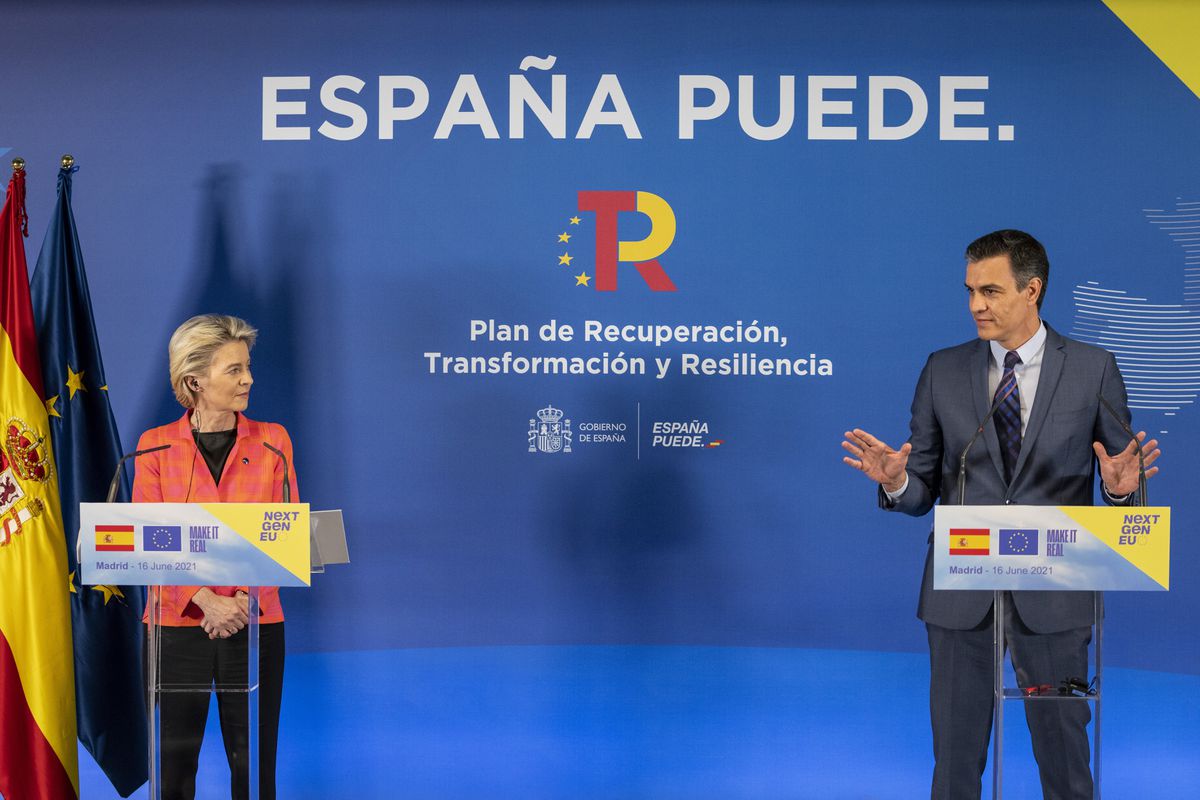 The European Commission approved on Wednesday Spain’s plan for recovery after the pandemic and transformation into a greener and more digitalised economy, the second such approval in the 27-nation bloc after Portugal.

Spain will get 69.5 billion euros in grants until 2026. Madrid will already get the first 9 billion euros in pre-financing for the scheme once EU finance ministers also sign off on the plan in July.

Spain and Italy will receive the lion’s share of the 750billioneuro EU rescue fund but opinions vary over whether it will help their economies roar back to life or go to waste. In Rome, analysts are confident the funds will be put...

The two countries will receive almost half of the 750 billion euros ($900 billion) earmarked by Brussels to relaunch Europe’s economies that have been devastated by the Covid epidemic, funded through an unprecedented joint borrowing mechanism.

But in Spain, there has been a lot of criticism.

Experts say that the deep-seated problems within Spain’s economy lie elsewhere: in job insecurity, youth unemployment, a fragile pension scheme and an education system in need of an overhaul.

‘These funds have been oversold: it is not that much money, nor are they going to have a big impact on the economy,’ said Fernando Fernandez, an economist at the IE Business School.

‘While they are certainly good enough to get the European Commission’s green light, they are not enough to stimulate a real change in competitiveness in Spain.’

Spain is planning to channel the investment into housing rehabilitation, electric cars and 5G. The President of Andalucia, Juanma Moreno, will address the first plenary session of parliament in Sevilla on July 7. He is expected to

The President of Andalucia, Juanma Moreno, will address the first plenary session of parliament in Sevilla on July 7. He is expected to reiterate calls for a nation-wide shake up in regional funding and urge other autonomous regions to join forces to demand changes from Prime Minister Pedro Sanchez.

The current system, Moreno says, is short-changing Andalucia millions every day and has led to a cumulative debt of more than 10 billion euros.

He is also likely to stress that there can be no national recovery for Spain if Andalucia does not receive “adequate financial resources”.

According to Moreno, Madrid has owed money to Andalucia since 2009 at a rate of €4 million every day. The debt now stands at €10.8 billion, he said.

A message for Cadiz, Andalucia – Unite The Campo.