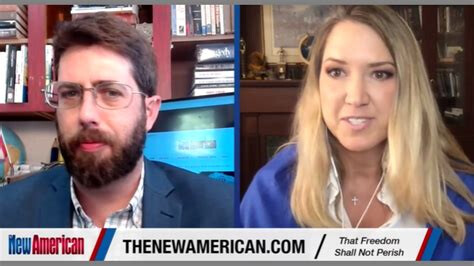 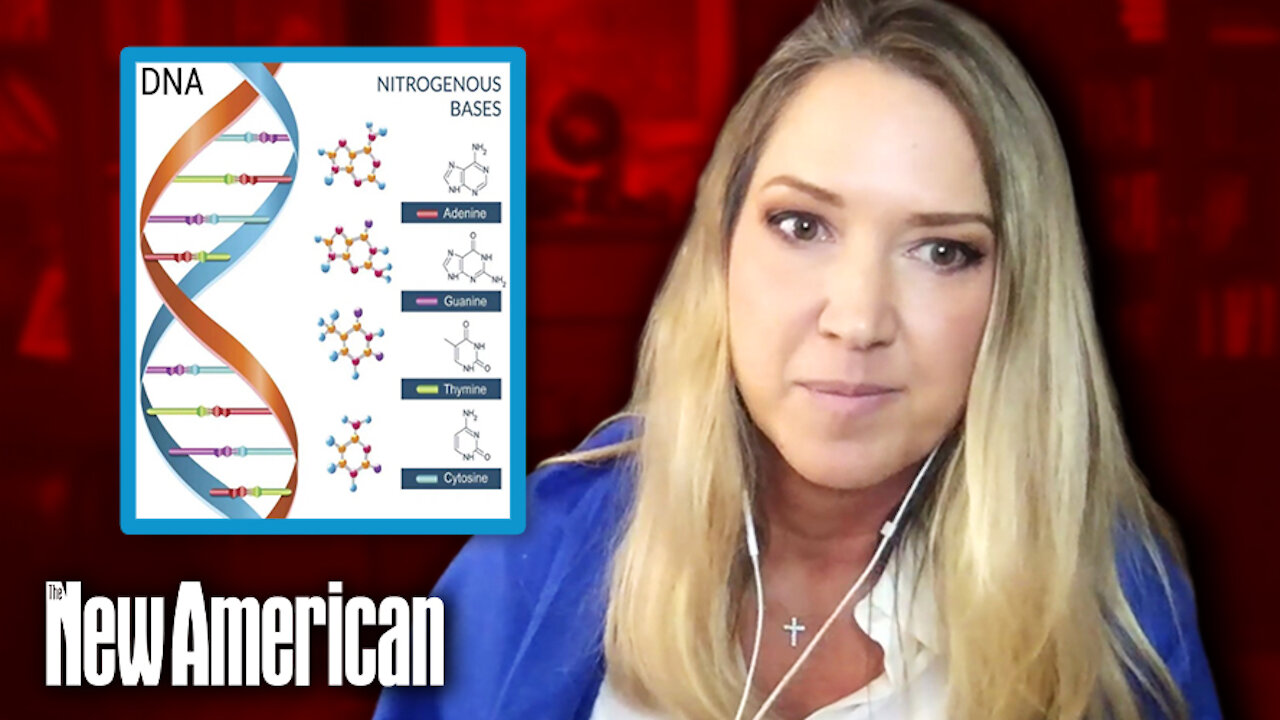 In this presentation with The New American magazine's Alex Newman, Dr. Carrie Madej explains that the elites peddling the COVID shots are also pushing transhumanism--and the two are closely related. G

Henry Makow – George Orwell said “If you want a picture of the future, imagine a boot stamping on a human face–forever.”

After listening to Dr. Carrie Madej, imagine you are a potted plant that gets watered as long as you obey Communist diktat, even in your private thoughts.

In 1938, Illuminati insider Chaim Rakovsky told his NKVD interrogator that the bankers created the Communist state as a “machine of total power” unprecedented in history. In the past, due to many factors, “there was always room for individual freedom. Do you understand that those who already partially rule over nations and worldly governments have pretensions to absolute domination? Understand that this is the only thing which they have not yet reached.” What is Communism?

I was blown away by this presentation. Dr. Carrie Madej is a brilliant articulate scientific Joan of Arc. She says the covid scam has a transhumanist agenda: to inoculate humanity with a “gene therapy” that changes our DNA and turns us into cyborgs where our every breath is monitored.

She is not imagining this shocking scenario. She attended many medical conferences where this agenda was discussed. She presents videos where it is openly admitted by mad scientists, private companies, DARPA and US military charged with implementing this nightmare.

One such company is “Profusa.”

She says tampering with the human genome could be “disastrous.”

We are “at a pivotal point in human history.”

Transhumanism/ “Human 2.0”: A wake-up call to the world about what’s coming in the new mRNA vaccines

Doctor Carrie Madej says she personally examined multiple vials of the vaccines that are being forced into people’s arms, and she says she was horrified by what she saw. She says she cried harder than she ever has before. Dr. Madej joined the show to discuss. 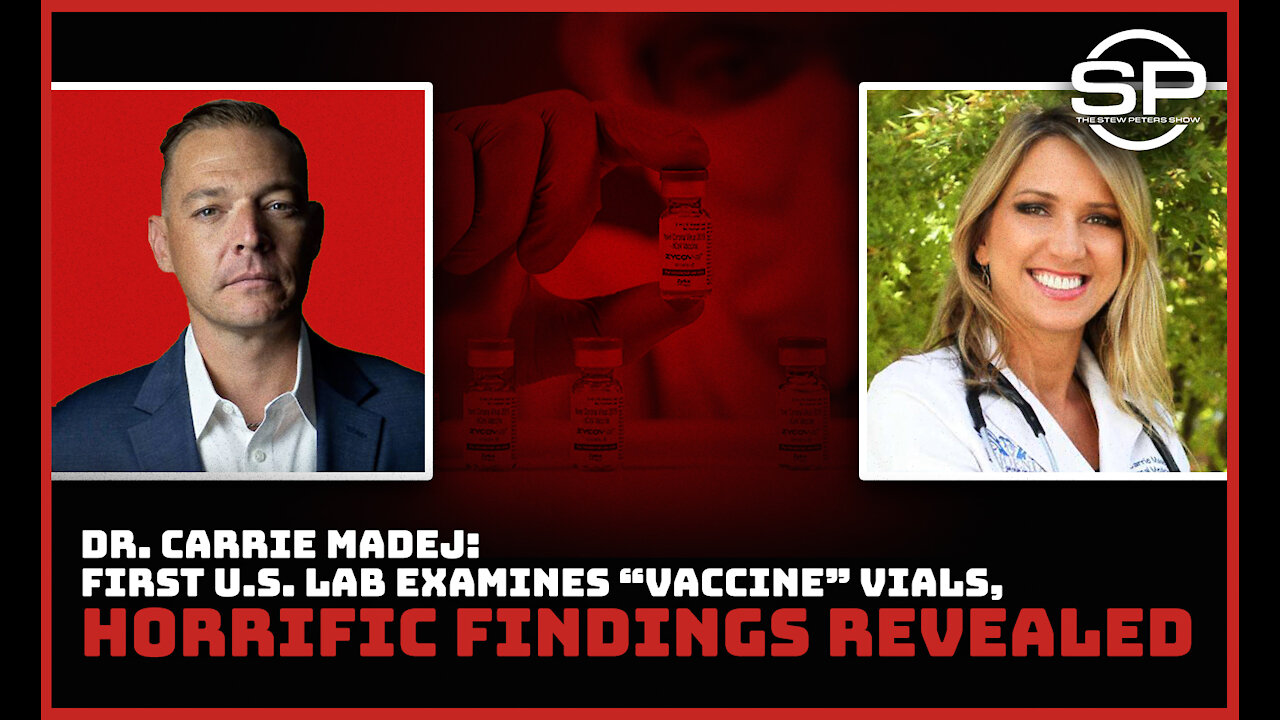 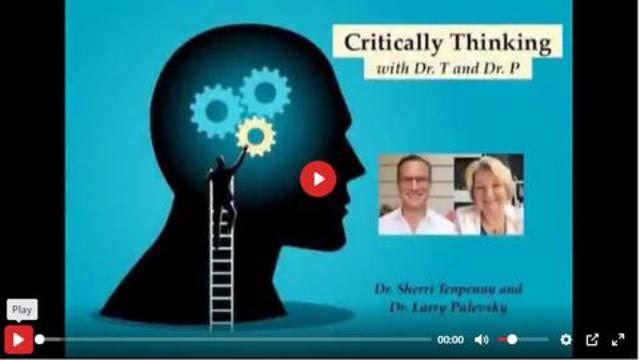