Covid-19 Plandemic is Fraud and Over in Alberta , Nothing more than The Flu

With its announcement last week of an end to all public health measures to combat COVID-19, Alberta’s hard-right United Conservative Party (UCP) government has effectively declared the pandemic over. This criminal decision—which is now being implemented with only tepid, token opposition from the rest of Canada’s political establishment—threatens the lives of tens of thousands of people in Alberta and across the country, as the spread of the more contagious and lethal Delta variant accelerates.

As of August 16, all masking requirements and contact tracing will be abolished in what Alberta Chief Medical Officer of Health Dr. Deena Hinshaw has termed the “next phase,” where the public will have to “live with COVID-19.” COVID-19 testing will be available only for severely ill symptomatic people, so as to “help direct patient care decisions.” 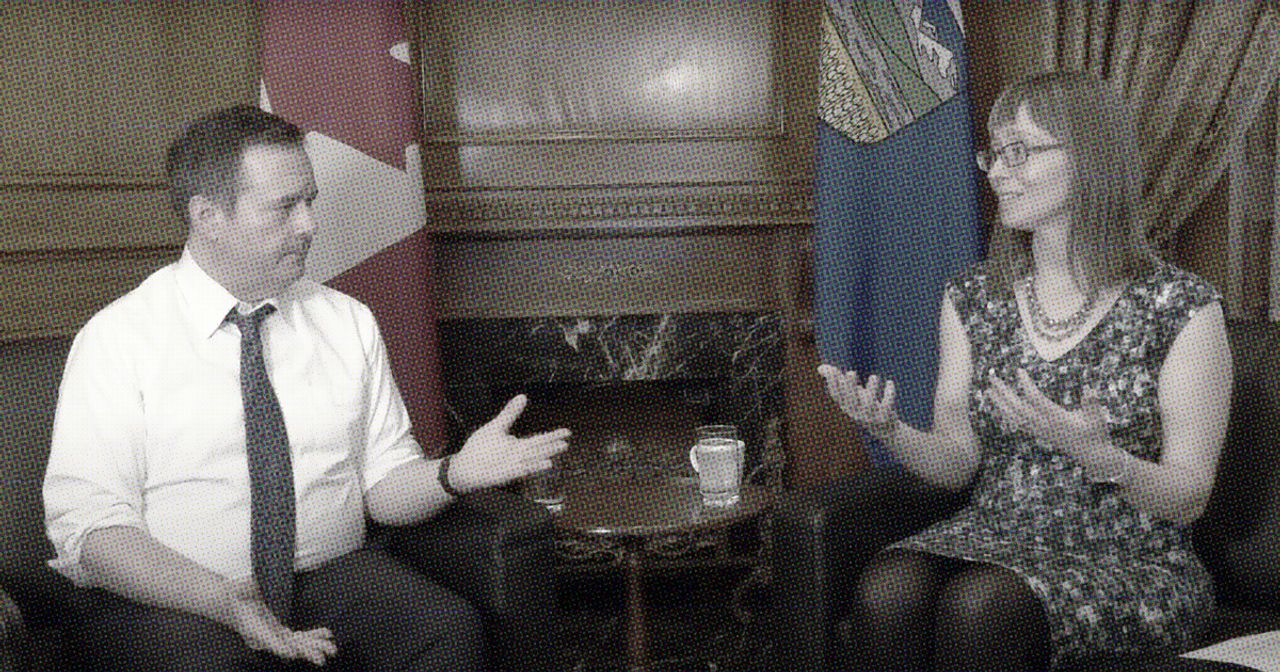 Most outrageously of all, as of August 16 the government will not require people who have contracted COVID-19 to self-isolate. This means that they will be “free” to transmit the virus to their family, friends, co-workers and the public at large. Alberta is now being referred to as the “Florida of the North,” a reference to Florida Republican Governor Ron DeSantis’s homicidal policy of letting the virus rip. But even though Florida has been one of the US states in the forefront of the dismantling of public health measures, it still requires people infected by the virus to self-isolate.

Throughout the pandemic, which has officially claimed 26,600 lives across Canada, Alberta Premier Jason Kenney has spearheaded the ruling elite’s “profits before lives” strategy. As late as June 2020, he was describing COVID-19 as nothing worse than the flu; and he would continue to employ the anti-social rhetoric of the far right in resisting implementing elementary public health measures until Alberta was in the midst of devastating second and third waves of the pandemic.

Last spring, even as Kenney was forced to adopt limited lockdown measures due to the province having the highest infection rate per head of population of any jurisdiction in North America, he gave UCP legislators free rein to promote far-right anti-lockdown and anti-mask protests. With Kenney’s assent, thousands of people were encouraged to attend “No More Lockdowns” rodeos in Bowden, Alberta........

“We are launching an experiment on a population level: first in the world to basically stop acting on COVID,” said Dr. Joe Vipond, a Calgary hospital emergency room physician. “These are decisions, these are policies—there are human beings making these decisions to imperil other human beings. … Suddenly, the enemy’s not the virus; the enemy’s the government.”

Ryan Imgrund, a COVID-19 biostatistician from Sudbury, Ontario, who is working with public health units in the province, told CTV News, “The data and the science is definitely not guiding the policy in Alberta. As far as I know right now, Alberta is the only place in the world that will be allowing COVID-positive people to not have to self-isolate. The only place in the world. We are talking Florida, the United Kingdom; all those places, they not only require someone that is COVID positive to self-isolate, but they also require those that are close contacts to isolate as well.”

As of August 16, people who contract COVID-19 will not be required to self-isolate, meaning they will be “free” to transmit the virus.

MUST WATCH: Stew Peters – Alberta Canada Ending Tyrannical Covid Mandates [image] Freedom Fighter Court VICTORY! Ends Masking, Shots, Quarantine in Alberta! Stew Peters interviews Patrick King about his court win in taking on the government in Alberta, Canada. King was given a fine of $1200 for breaking mandated restrictions while at a rally. He requested the chief medical officer produce documentation for the isolated SARS-Cov-2 Virus. Her attorneys admitted there was NO EVIDENCE. Alberta…