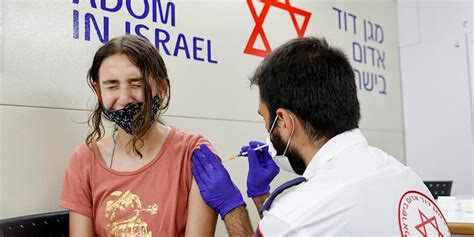 The State of Israel’s government is weighing approval of a four-shot vaccination strategy that some experts warn is not backed by data and could handicap recipients’ ability to fight off COVID-19.

A medical panel advising the government recommended last week approving the four-shot course, arguing that the country did not have time to waste amid the spread of the Omicron variant. Critics of the plan argued that the government should wait for more data over concerns that a fourth shot, or second booster shot, may weaken a recipient’s immune system. As The New York Times reported last week:The panel of experts advising the Israeli government on the pandemic recognized that uncertainty, but on Tuesday it recommended giving a fourth dose, concluding that the potential benefits outweighed the risks. It pointed to signs of waning immunity a few months after the third shot, and said that any delay in additional doses might prove too late to protect those most at risk.

But some scientists warned that the plan could backfire, because too many shots might cause a sort of immune system fatigue, compromising the body’s ability to fight the coronavirus. A few members of the government’s advisory panel raised that concern with respect to the elderly, according to a written summary of the discussion obtained by The New York Times.

If Israel did take the step of recommending a fourth vaccine shot, it would be the first country to do so for any demographic.

Hebrew University of Jerusalem medical professor Hagai Levine, who chairs the Israel Association of Public Health Physicians, suggested the need for a second booster is being overstated as Israel’s case number is still far lower than it was at its peak. He added that data has yet to be collected showing that a fourth shot would cut the chance of severe illness from the Omicron variant.

“I respect the opinion of those who say better safe than sorry,” Levine said. “There is no problem with being prepared. But before giving a fourth shot, it is preferable to wait for the science.”

Dror Mevorach, who heads the Hadassah Medical Center in Jerusalem’s coronavirus ward, said, “Just because we led with the third dose does not mean that there should be a fourth dose with no scientific basis.”

The Israeli health ministry received the panel’s recommendation on December 21, but has yet to act on it despite Prime Minister Naftali Bennett announcing last week that the government planned to approve a fourth shot for people over the age of 60 and healthcare workers. Israel continues to conduct studies into the efficacy of a fourth COVID vaccination shot.

On Monday, the Sheba Medical Centre in Israel gave a fourth vaccine shot to 150 medical workers in a test of the second booster’s efficacy “to ascertain if a fourth vaccine is needed in general,” a spokesman for the hospital told CNBC.

Researcher Warns Third Booster Jab Against COVID Might Be Lethal

What’s The Plan For The Booster Jabs?

They Want This Nightmare To Last Forever! 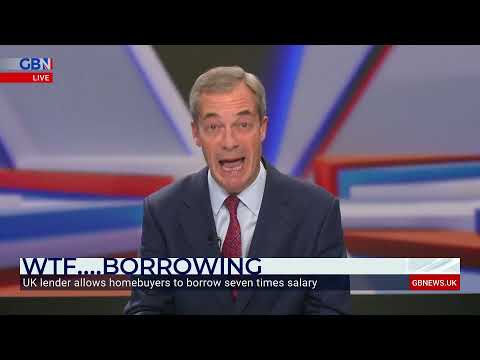