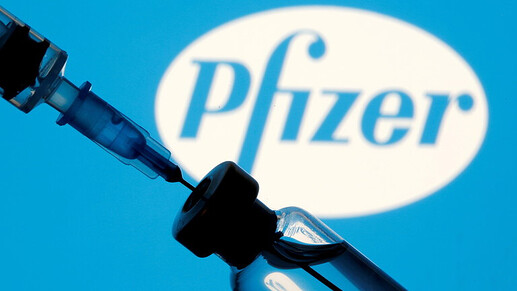 As the New York Times reported, Pfizer generated hundreds of millions in profits in the first quarter of 2021, thanks to its successful Covid-19 vaccine. What’s interesting about the company’s success, however, is that its vaccine is one of just two widely used that are produced on a for-profit basis – and the only one whose manufacturer is not reliant on it to stay afloat. Pfizer’s windfall this year is, in essence, a windfall for monopoly medicine.

Unlike its Western competitors Johnson & Johnson and AstraZeneca, Pfizer decided early to profit from its vaccine. That profit margin hasn’t been disclosed, but it was predicted that this would be in the high 20% range. That means that, of the $3.5 billion brought in by the vaccine this quarter, about $900m is pre-tax profit.

1 Like
Elizabeth II delivered remarks during the State Opening of British Parliament
Dr Vernon Coleman – “Pfizer is the most thoroughly evil company ever created”
People see low political integrity throughout the European Union
They Want This Nightmare To Last Forever!
The politicisation of pharma and medicines’ policies in Europe
be1 May 6, 2021, 5:17pm #2

It's always about the profits 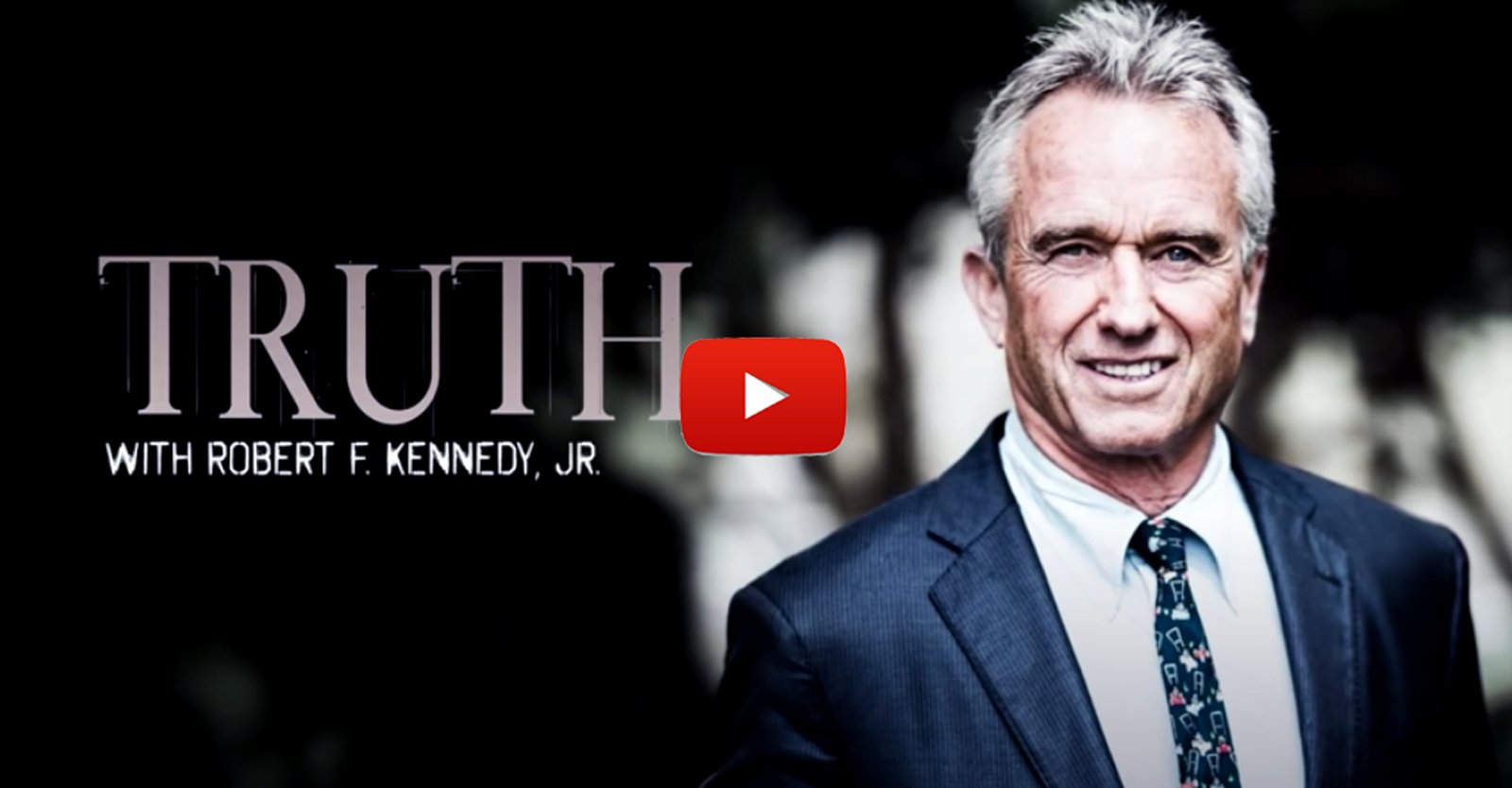 In the latest episode of our second season of “TRUTH” with RFK, Jr., Kennedy interviewed author and patent researcher David Martin.

Highlights included profits from royalties off university patents, price fixing and the violations of numerous laws and codes, by the "actors" involved in this scamdemic.
He authored The Fauci/COVID-19 Dossier /
This document is prepared for humanity by Dr. David E. Martin 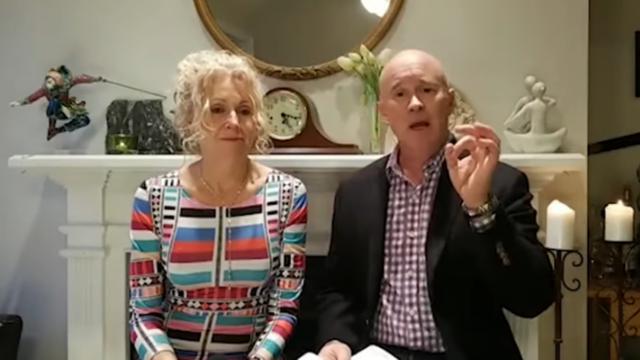 Download PDF: "The Fauci/COVID-19 Dossier" https://www.davidmartin.world/wp-content/uploads/2021/01/The_Fauci_COVID-19_Dossier.pdf As a service to protect and share the truth, this video is mirrored here from David Martin World youtube channel. …

Dr. Martin states, under the US code 2339 funding and conspiring to commit acts of terror, knowing the virulence of the $1 spike protein and ACE II receptor was a known considerable risk to humans, NIAID and Eco Health Alliance and numerous researchers lamented the fact that the public was NOT SUFFICIENTLY concerned about corona virus to adequately fund their desired research, research that shouldn't have been done in the first place.
So Dr. Dansak offered the following assessment, "Until an INFECTIOUS DISEASE CRISIS is very real, very present, and at an emergency threshold, it is often largely ignored. TO SUSTAIN THE FUNDING BASE beyond the crisis, he said, we need to increase public understanding of the need for MCM's such as pan influenza, or pan corona virus vaccine. A key driver is the media, AND THE ECONOMICS FOLLOW. Investors will respond if they see a profit at the end of the process.
This was in 2013-2015/ so they were paving Their way...

Dr. Martin highlights the players involved and the governments complicity in this game.

Modernas $$$ tied to Fauci and friends

Fauci is in charge of panels and a series of commissions for Moderna.
In 2009 1 year before Moderna filed patent the US tax payers paid for it, and he is individually profiting from it. A science Grant funded illegally naming two co-inventors appropriating technology that is US tax funded.
They are therefore profiting off the backs of the taxpayers, funded by proprietary information from the work done by the National Science Foundation Grant. Wrapping it up into a company where he would become one of the co-founders. -
Illegally naming two venture capitalists as co inventors.
A Company founded on misappropriated technology approved for the purpose of personal enrichment they are beholden to the FED
Grants for all the things they developed (over 140) patents, NOT ONCE have they followed the Law.

Violating the Bayh-Dole Act in EVERY patent filing.
NIAID has a vested interest/ 2.4 billion U.S. tax payer money put into it by Fauci and funded by Gates.
The Bayh-Dole Act / 3500 patents for the criminals to collect $$$ whilst poisoning the population.

The NIAID is a federally funded agency which is supposed to tell us where AUTISM COMES FROM YET THEY DON'T SPEND A PENNY ON THAT. The NIAID has turned into a pharmaceutical factory, (Products for Profit), with FDA approval process Medicare has TO PAY and ROYALTIESgo to FAUCI and FRIENDS.

This is a DARPA, NIAID funded RACKET, ALL conflicted violations, and financial interests
Violates 21 codes of Federal Regulation.

The Code of Federal regulation that governs the FDA has a provision that says there are ways to expedite the process during a national emergency. But to do this it must be reviewed and approved by independent institutional review boards and ethics committees with NO Financial interest in the outcome. That body has to be empaneled otherwise you CANNOT do what T.H.E.Y. are doing. T.H.E.Y. are violating the provisions of the Emergency Use Authorization Act. There have been no independent means of testing. This is a criminal organization.

Pfizer's dangerous COVID-19 mRNA 'vaccine' pulled in $3.5 billion in revenue in the first quarter of 2021 alone, leading the corporate criminal to boost annual sales expectations for the 'vaccine' by 70 percent. That puts the 'vaccine' on track to...

That puts the 'vaccine' on track to make up more than one-third of Pfizer’s total sales for the year. The two-shot gene-manipulating drug quickly became Pfizer’s best-selling product in the first quarter.

Meanwhile, the world's most overrated biotech company, Moderna, posted its first ever profit thanks to its problematic mRNA 'vaccine'. The company reported revenue of $1.9 billion and net income of $1.2 billion in the first quarter.

While Pfizer and Moderna have profited handsomely from this fraudulent state of affairs, the adverse event and death reports for these drugs continue to mount at an unprecedented rate.

The Trump administration nevertheless is taking credit for the breakthrough. 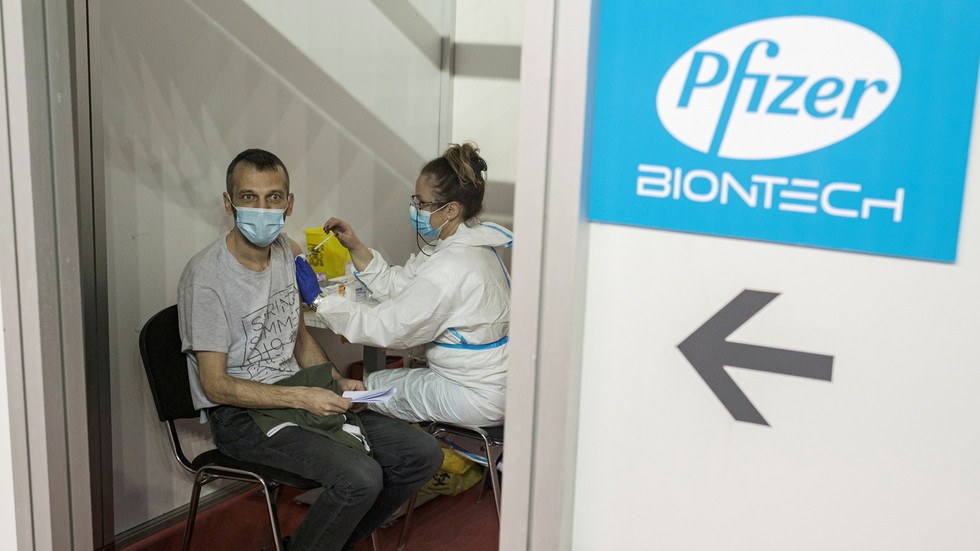 Pharma giants Pfizer and BioNTech have applied for full FDA approval for their Covid vaccine, becoming the first to do so in the US as drug firms say regular booster shots may be needed to ward off “concerning” virus variants.

Next it will be every six months, then every three months and then every month. 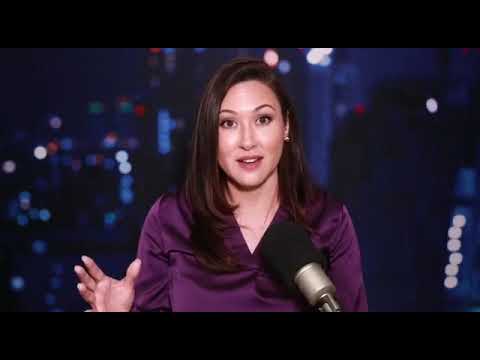 Pfizer a “habitual offender” that “persistently” engages in illegal activity,...

Back in 2010, the journal Europe PMC published a study outlining the extensive criminal history of Pfizer, one of the most corrupt pharmaceutical companies in the world. The relevancy of this study today cannot be overstated, especially as millions...

Can this multi-billion-dollar corporate behemoth really be entrusted with carrying the load of public health during a plandemic?

In a word, no. Pfizer is a “habitual offender” that “persistently engag[es] in illegal and corrupt marketing practices, bribing physicians and suppressing adverse trial results.”

The vaccine-market hasn't been saturated like the drug-market; and the only way for them to make massive profits is to create vaccines for new markets – but they need to first create a reason for all these vaccines... and their boosters.