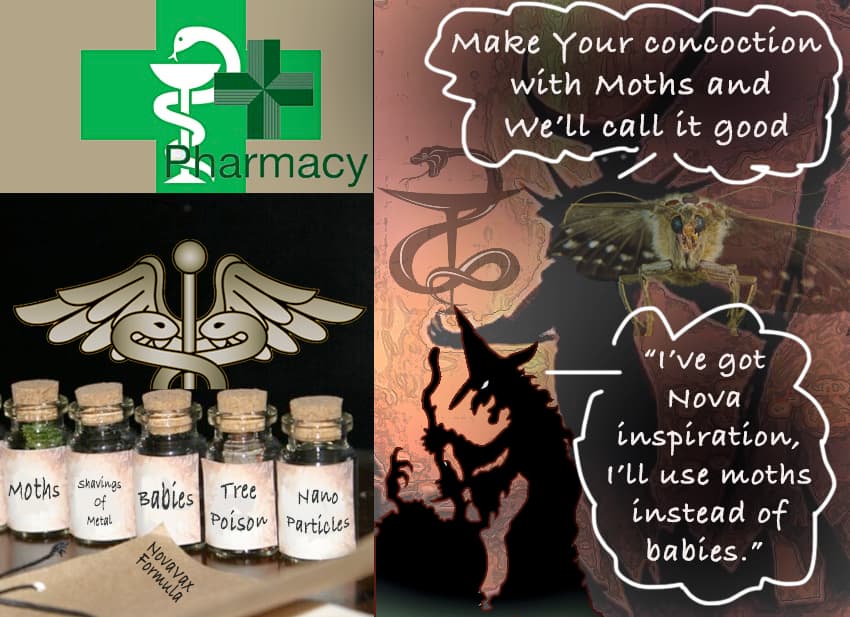 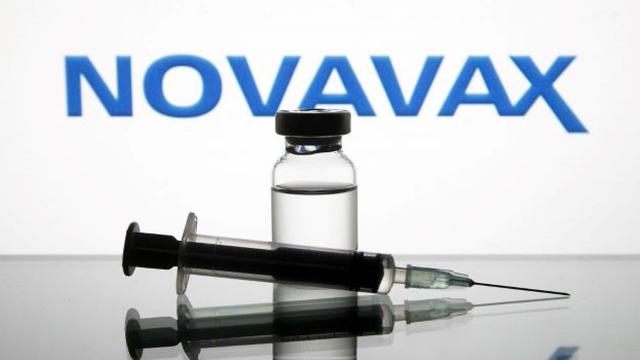 Credit to The New American The criminals behind the COVID pandemic are going to ultimately be held accountable under the law, Dr. Richard Fleming, who is also an attorney, told The New American magazine's Senior Editor Alex Newman in this interv…

While it works somewhat differently than the mRNA potions, the spike proteins are made using moth cells. And nanotechnology is incorporated into the final potion.

He gives a slide presentation in the interview, which included this slide: 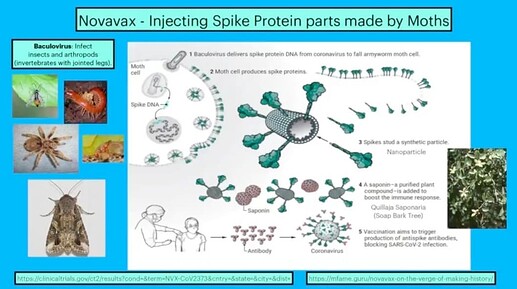 Dr. Jane Ruby concurs with Dr. Fleming as she is using his slides and explanations on the Stew Peters show: 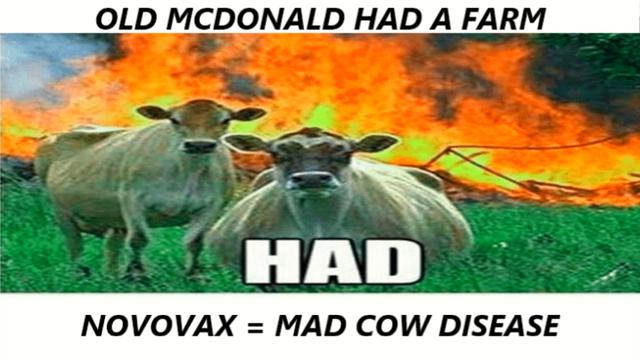 The safe alternative attacks the brain and opens people up to Mad Cow Disease. More safety and more effectiveness. NOvoVAX get it? NO VAX because it is not a vaccine. 1 million or more dead. Their screams are being silenced by the media. It is murd…

The UK Column discusses Novavax too: 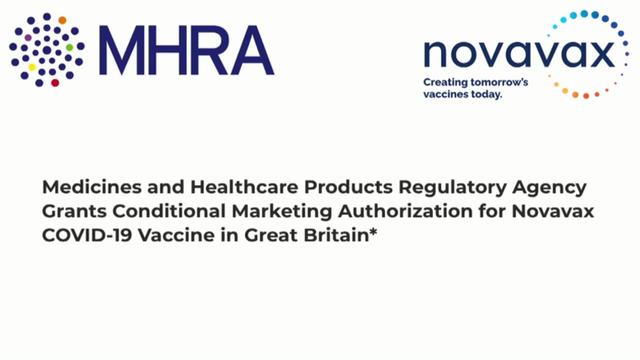 UK Column News looks into the MHRA claims that Novavax is SAFE!

Given these propaganda headlines, watch governments around the world market them for the young:

It is also being marketed as one for Christians, because they claim fetal cells are not used in the process. Obviously, they are going after Catholics with this spin. Unfortunately, there are a lot more Christian leaders saying all these poisons are good, whether they be Novavax or Pfizer. THEY ARE DEAD WRONG.

They are evil – inspired by Satan Lucifer the Devil. We were warned not to listen to him; or use pharmakeia (witchcraft).

Even so, all pharmacy is against The Law and it weakens the body's own imune-system – Discussion on the World Situation in Biblical Terms - #49 by GibMessenger

Religious Exemptions To Jabs Under Fire – Stand Your Ground

Novavax was being sued by its shareholders and was on the verge of collapse, but Operation Warp Speed infused the company with a massive amount funds, allowing it to continue – Novavax | COMPLETELY EXPOSED - STAY AWAY FROM ALL VACCINES !

Big Pharma: We Now have a “CHRISTIAN Vaccine”; Mass Murderers Target Christians With “NovaVax”
Big Pharma is BACK with a not-so-new vaccine by Novavax, made for CHRISTIANS?

Dr. Jane Ruby joins to expose the lies of the non-fetal cell injection, which instead contains toxins and animal DNA, and marketed to religious groups!

Is the Novavax just another bioweapon? 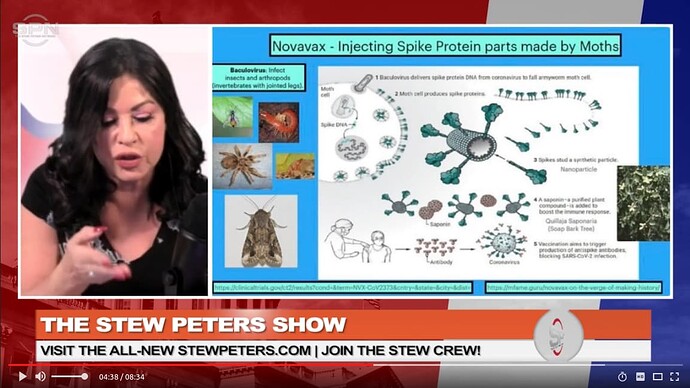