Airbus to Moves to Close Cadiz Plant Airbus is moving to close its Puerto Real plant in Cadiz as part of its post-COVID restructuring plan.

AIRBUS is moving to close its Puerto Real plant in Cadiz as part of its post-coved restructuring plan.

The hi-tech Puerto Real plant employs 350 people and the Bay of Cadiz facility has 460 employees. Cadiz has one of Spain’s highest rates of joblessness with one in four adults unemployed and the proposed closure of Puerto Real would impact the local economy badly. 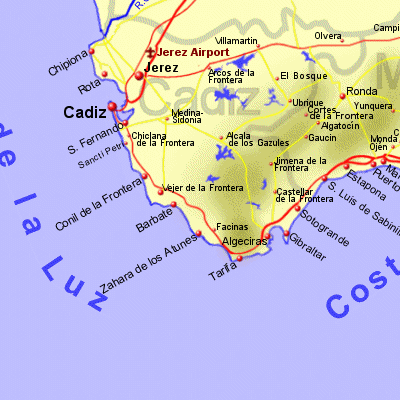 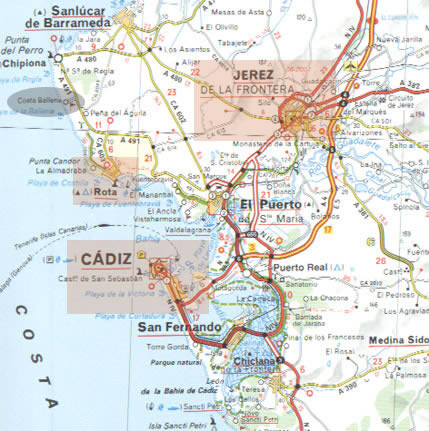 Airbus plans to end industrial production at one of its two factories in Cadiz, southern Spain, and merge them into one site spanning civil and defence activities.

Here is a more in-dept article -

By Clara-Laeila Laudette, Emma Pinedo and Tim Hepher MADRID/PARIS (Reuters) -Airbus took a step towards closing a plant in southern Spain on Wednesday, but rowed back over proposals to sell off the production of small airplane parts elsewhere in...

After months of protests over the future of its Puerto Real plant in Cadiz, Airbus said it was discussing with unions a plan to combine it with a second nearby plant, leaving one facility instead of two at the southern tip of its European network.

The politically sensitive move could lead to one of the first significant factory closures in the company’s 50-year history and reflects a slump in demand for the world’s largest jets, following a halt in production of the A380 superjumbo.

Puerto Real employs about 350 people and the nearby Bay of Cadiz plant, which focuses on defence and space components, has some 460 people – both in an area where skilled jobs are scarce.

3 months ago – The president of Airbus on the Puerto Real plant: “Your situation is critical”:

Last month, Airbus, the world’s largest airliner manufacturer, announced its intention to close one of its production facilities in southern Spain, the plant in Puerto Real. The closure is set to destroy nearly 2,000 direct and indirect jobs in an area already suffering 27 percent unemployment.

The larger trade union federations, Workers Commissions (CCOO) and General Workers Union (UGT), intervened claiming they would stop Airbus’ plans. In a matter of weeks, however, after a few token demonstrations and stoppages, they submitted an agreement drafted with the Socialist Party (PSOE)-Podemos government to Airbus proposing the merger of the two regional plants. The Puerto Real plant is now set to be closed by 2023.

Anger is widespread among workers and across the Bay of Cádiz where the plant is located.

Workers must draw their own lessons. The trade unions, whatever their origin and size, have long ago abandoned any defense of the interests of the workers they claim to represent and function as co-conspirators of corporate management and the state. The plethora of pseudo-left organisations, articulating the social interests of the same privileged layers of the middle class, act as their cheerleaders and ideological apologists.

If workers are to stop the destruction of their jobs and living standards and prevent plant closures like Airbus is planning in Puerto Real, they must strike out on a new course... Every fight by workers must be guided by an international strategy. The Airbus Puerto Real struggle is one component of the global upsurge of class struggle....read more.