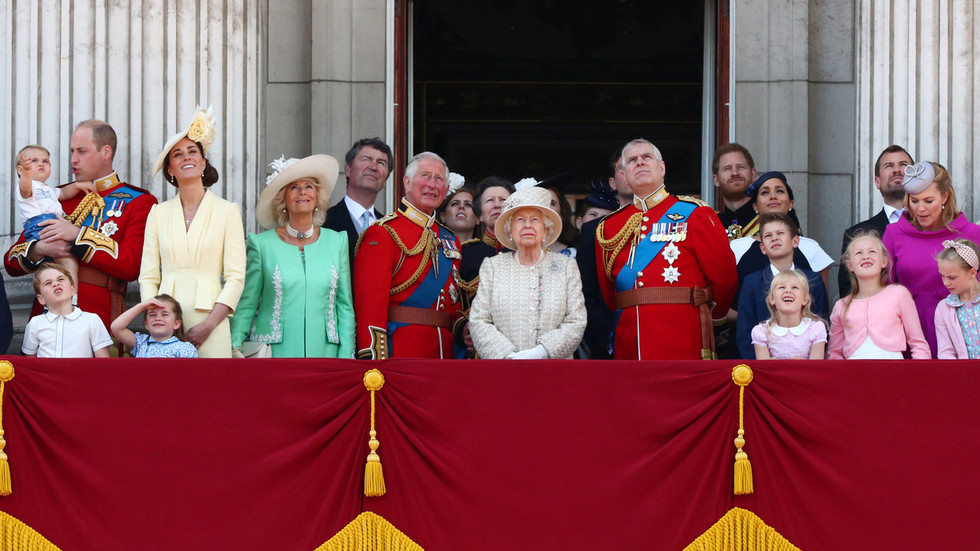 Anger over Meghan Markle’s claims that she was mistreated by the British royal family has spilled over into Twitter, with many social media users calling for the abolition of the monarchy.

Anger over Meghan Markle’s claims that she was mistreated by the British royal family has spilled over into Twitter, with many social media users calling for the abolition of the monarchy.

In an explosive interview with Oprah Winfrey that aired on CBS on Sunday night, the American wife of Prince Harry fired off a list of incendiary accusations against the Crown, including that she was denied mental health treatment when she suffered from suicidal thoughts. Markle, who is biracial, also claimed there were concerns within the royal family about how “dark” her son’s skin would be. She said that the boy, Archie, was denied a title and a security detail.

The interview spawned a number of popular hashtags on Twitter, including #MeghanAndHarry and #OprahMeghanHarry. But, as outrage over Meghan’s incendiary tales grew, #AbolishTheMonarchy started to trend in the UK, with social media users calling for an all-out end to the British royal family.

18 Jun 20 More at: Who Does Gibraltar Belong to? The Reality Will Probably Surprise You Quote: “I am the lawful owner of this entire world, and I own it and everything pertaining to it, including all the human bodies that I created, and the Beings/Souls locked within them, all of whom are my condemned prisoners on this prison-planet. The Way home or face The Fire at thewayhomeorfacethefire.info The following quotes from the Holy Bible and Holy Koran are proof of the fact that I own everythin…

Is there a link to view or hear the full interview, please?

Don’t have any more than the above yet.

After searching, it seems the interview, at least in full, is not easily accessible. If found, I will post it here.

When the great queen sees herself conquered (QE2 ?),

She will show an excess of masculine courage.

On horseback, she will pass over the river completely naked (stripped of wealth and power),

Pursued by the sword: she will have outraged her (Anglican) faith