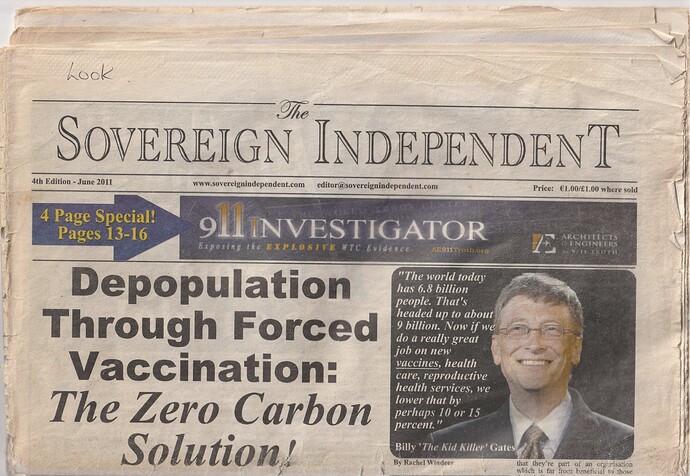 How to Lawfully Decline a Vaccine and other Pharmaceutical Frauds (e.g. Masks, Tests)

Please scan in the WHOLE article? I’d like it for evidence.

Welcome to the forum.

That’s how it was found on the internet.

But please have a look at these sites: 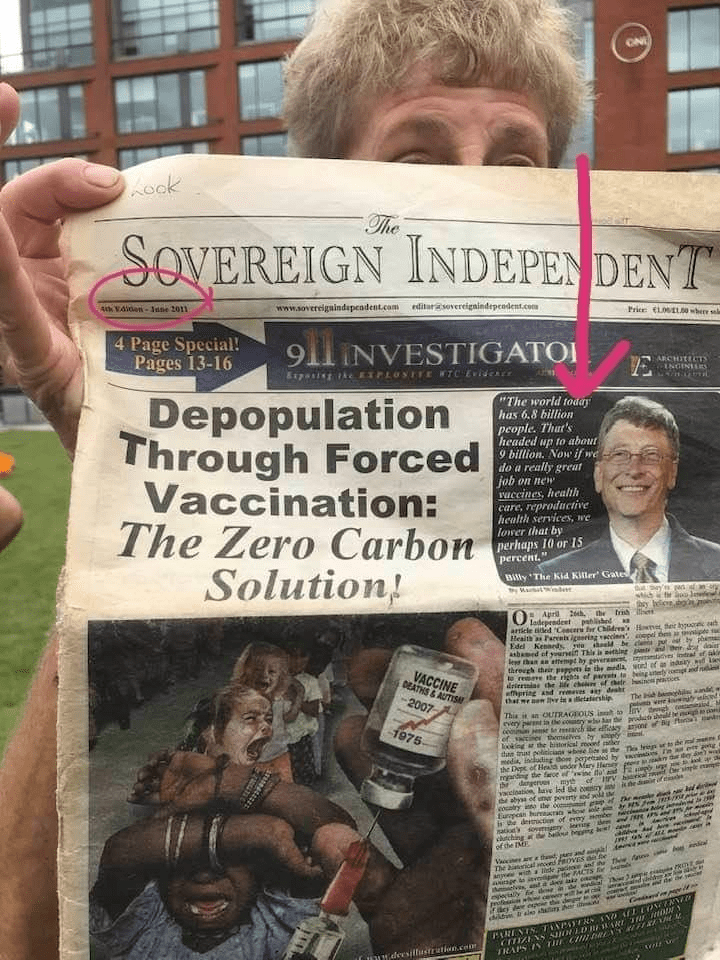 Depopulation Through Forced Vaccination: The Zero Carbon Solution | The Irish...

We have the whole thing! The notorious 2011 article on Bill Gates and...

People started to think the meme it’s just that, as no one seemed to get a hold of the paper in either physical or digital form. We have found the whole publication

Hey thanks!
The COVID Vaccine will take you to your doom… -MANY Medical Doctors say DO NOT TAKE THE VACCINE! 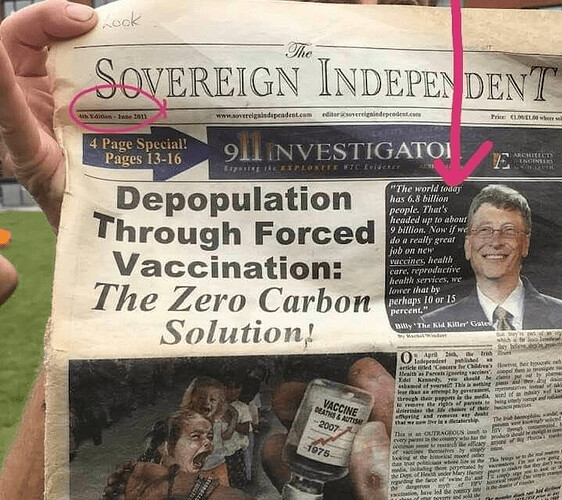 On April 26th, 2009 the Irish Independent published an article titled ‘Concern for Children’s Health as Parents ignoring vaccines’. Edel Kennedy, you should be ashamed of yourself! This is nothing less than an attempt by government, through their puppets in the media, to remove the rights of parents to determine the life choices of their offspring and removes any doubt that we now live in a dictatorship.

Hold onto your sanity because I have some bad news for you.

The real reason for vaccinations, apart from the massive profits to the manufacturers, is to ensure that you get sick throughout your life, again not only to enrich these same corporations that made you sick, but to ensure that many, if not all of you, die before you ever receive your pension and when you are no longer any of use to society.

See the quote in the image above. Those are his EXACT words. Are you beginning to get the picture?

Bill Gates wants to depopulate the world through forced vaccinations.

On Defending-Gibraltar, we've addressed the first part of the headline – Depopulation Through Forced vaccination (and Bill Gates) multiple times.

But what about the second part of the headline – The Zero Carbon Solution? After all, we are now at a point where they are tying the two together to save a few (and kill-off the rest of humanity).

This video (54min) might help put it in perspective: 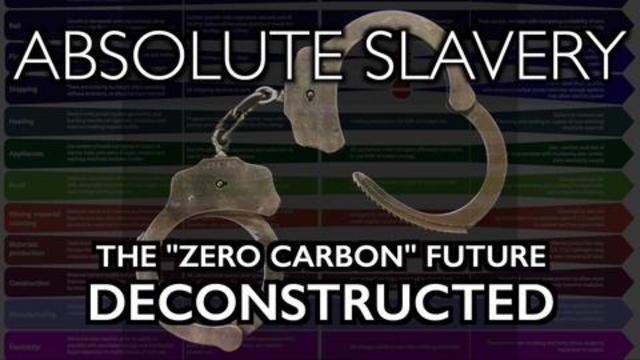 What is a zero-carbon future? What does it look like? To imagine, turn off your heater. No airports. No shipping. No animals. Perfect surveillance state. In this Ice Age Farmer special report, Christian breaks The "Absolute Zero" plan and how govern…