Solutions at the end.

The insane logic seems to go something like this, with a home being analogous to a human body:

Take some of the dirt and garbage that's been removed from the house by the house-cleaners (viruses and white blood cells remove debris and toxins from the body), and/or some parts of the inside of the house (aborted human and other tissues - despite what they say), and/or some parts from the dog kennel (assorted animal tissues), and introduce them surreptitiously back into the house (via hypodermic needles); not through the front door (mouth), where the occupants would not allow them in, or if they got in somehow (e.g. so-called medicines, GM food and additives, etc.), they would be identified by the house-cleaners and taken out via the back door, and to the tip.

Spin the story that the house-cleaners will get better at identifying and taking the garbage out, because they’re obviously not efficient enough at it, and need practice and a higher workload!

Include other lethal elements, but all in small doses, so as not to raise suspicion too soon, while profiting from (supposedly) treating the resultant exhaustion and disorientation (dis-ease), with more disorienting brews and concoctions.

Cover the house ventilation systems (masks) so that the lethal fumes (incl. exhaled CO2) stay inside, saying that it's to prevent spreading the fumes to other houses. 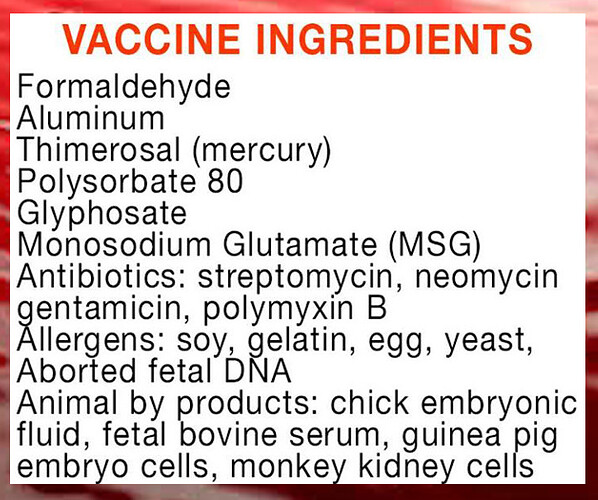 Escalate house-warming systems (3G, 4G), which cook-up the deterioration process, to over kill proportions (5G - also from satellites) so that any number of them can instantaneously be rendered condemned, but preferably before they claim old-age subsidies (pensions), and/or before they claim accident damages (vaccine-damage “law”-suits) – but obstruct that facility - and keep it in reserve for mass escalations, for as and when needed (depopulation agenda).

And to remotely control behaviour of survivors via injected receiver-nano-particles.

Undermine and discredit the best home maintenance solution, while substituting it with the scam, and brand any objections as conspiracy theories.

The mistranslation in the Bible of the Greek Φαρμακεια => pharmakeia in Galatians 5:20 as “witchcraft”, instead of ‘pharmacy’, seems to have made it all possible. Corrected in the King of kings' Bible.

x This Challenge supercedes the "Magna Carta/ Common Law dissent", and all others.

Plus microchips in the vaccines!!

"Their method uses micro-needle patches that can deliver both the vaccine and a squirt of an invisible ink under the person’s skin, storing the vaccination record." 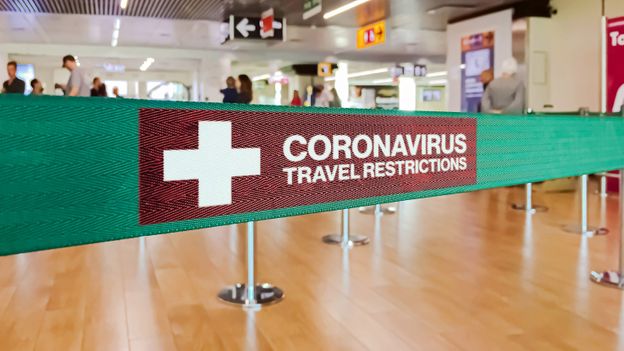 Physicists, engineers, biologists and citizen scientists are devising new technologies and tests so we can globetrot again. 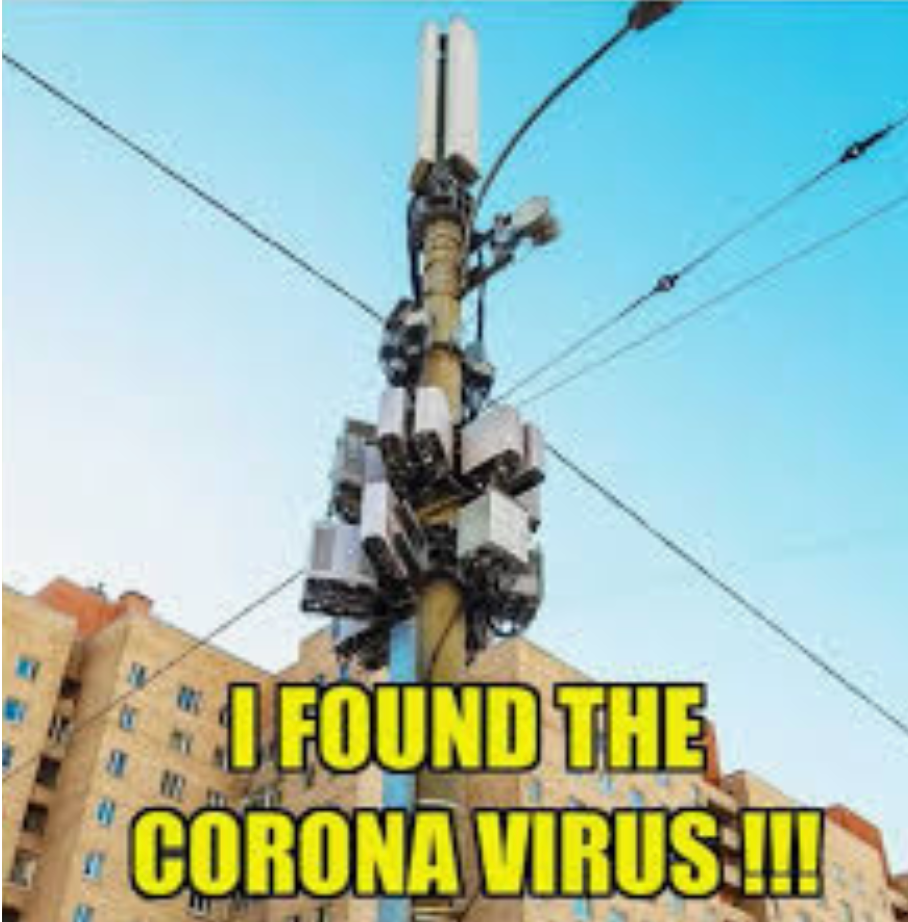 How is Electromagnetic Frequency(EMF)Radiation Connected to the 'Corona Effect'? Is 5G EMF radiation poisoning harmful to humans? What is the 5G System & Radiation Poisoning The 5G system is a WiGig wireless network that operates in the 60GHz...

Unfortunately he said it was deleted when clearing the phone. 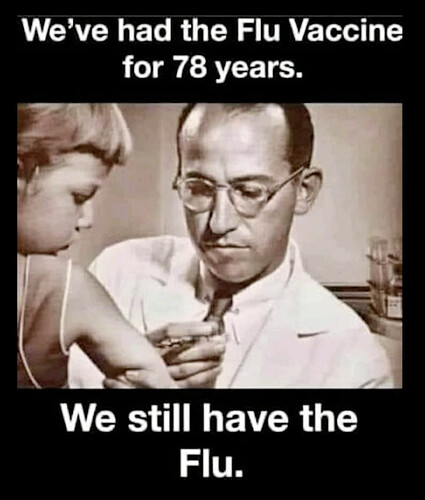 I may not understand the vaccine ingredients language but am sure they are deadly because Father prohibits us to eat them. 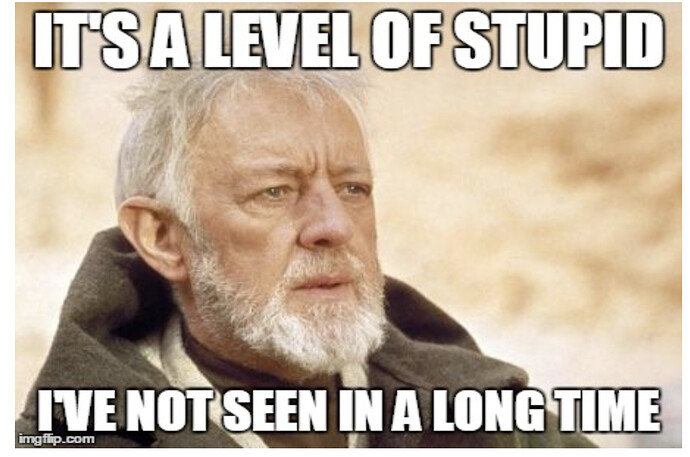