Why Does Trump Keep Promoting the Vaccine? (An Interview with Dr. David Martin) 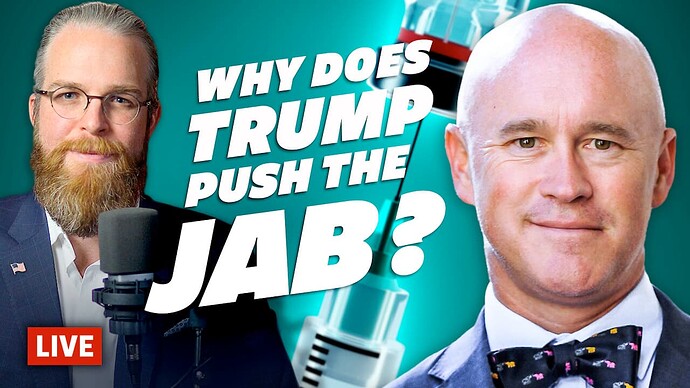 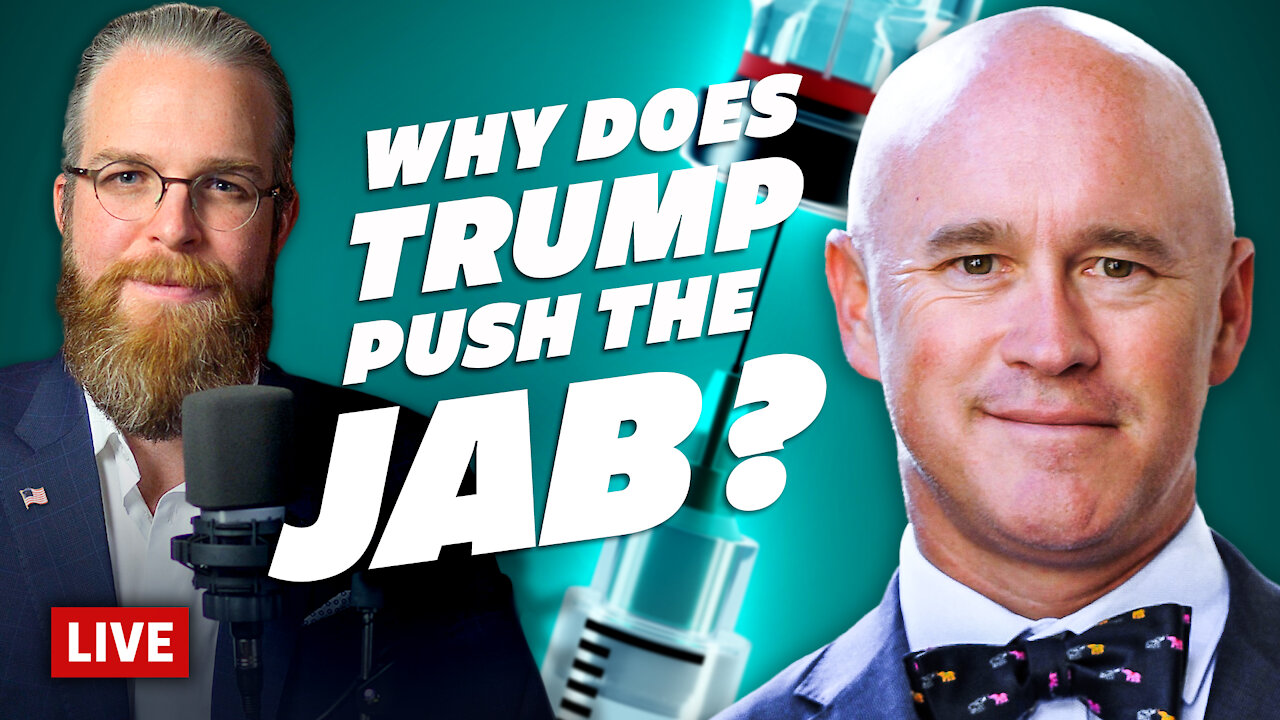 Why Does Trump Keep Promoting the Vaccine?

A visionary whose discoveries have treated numerous diseases. A global finance expert. A man who has brought powerful white-collar criminals to justice and invented life-changing medical technologies.

A visionary whose discoveries have treated numerous diseases. A global finance expert. A man who has brought powerful white-collar criminals to justice and invented life-changing medical technologies. These all describe my guest today: Dr. David Martin, PhD.

Why does this man who has worked so closely with Congress think that COVID-19 wasn’t a freak act of nature or lab leak, but a plot years in the making? What criminal patterns has he seen before that are showing themselves again on the world stage?

But most importantly of all, I want to ask him the question on everyone's minds: Why is President Trump continuing to push the vaccine even as people keep having adverse reactions? What's really going on?

Dr. David Martin – The Vax is a Bioweapon; Call it what it is. They Must Be Having A Laugh 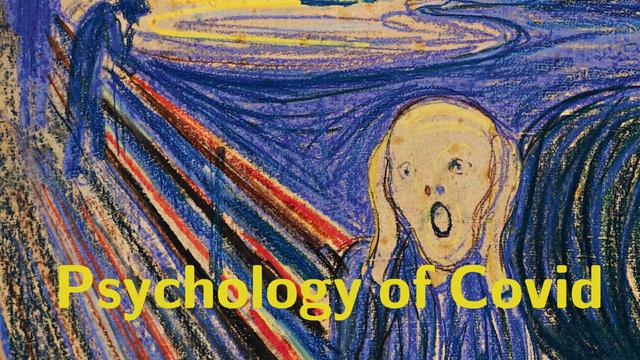 Why Are There So Many Collaborators?

The most amazing aspect of the whole psychological operation that we’ve been living through for the last two years is that none of it could have taken place without a large percentage of the population not only submitting to the absurd narrative but also vehemently defending it and actively collaborating with it. So who are these collaborators? 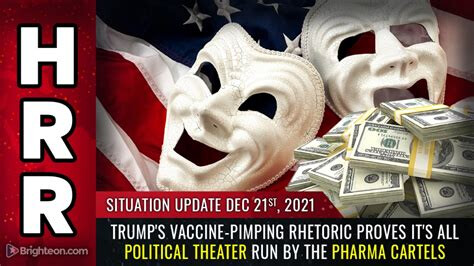 Trump’s public speech on the vaccine has become indistinguishable from Fauci’s. In a recent event in Dallas, Texas, Trump sat next to Bill O’Reilly and bragged about taking the booster shot, adding that all Trump supporters should “take credit” for Operation Warp Speed and how Trump managed to shorten the vaccine approval and development time from 5-12 years to less than one year.

Trump did that, of course, by skipping all the necessary clinical trials, producing a deadly covid jab that has now killed an estimated 800,000 Americans (and counting).

Trump completely ignores this mass death across America and scorns his own audience, telling them, “Don’t mock the vaccinated.” He seems utterly tone deaf to the reality that it is the unvaccinated who are being condemned, mocked, fired from their jobs, kicked out of restaurants and arrested in places like New York.

Trump now appears to be completely isolated from real America, showing zero understanding of the kind of totalitarian nightmare unvaccinated Americans are currently living through. Trump is completely out of touch with his own support base and the struggles they are facing due, in large part, to Trump selling them out to Big Pharma and the Federal Reserve.

Trump further condemns his own supporters, telling them that if they doubt the vaccine, “You’re playing right into their hands.” Whose hands? The hands of the pharma cartel that Trump enriched with Operation Warp Speed?

But Trump has made a fatal mistake in all this, and it looks like this will end Trump’s remaining popularity among real Americans: His supporters aren’t brain dead zombies like Biden supporters, and Trump voters think for themselves. Which means they see right through this charade and have come to realize that it is Trump who is playing into the hands of Big Pharma.

Continued at link, with video. 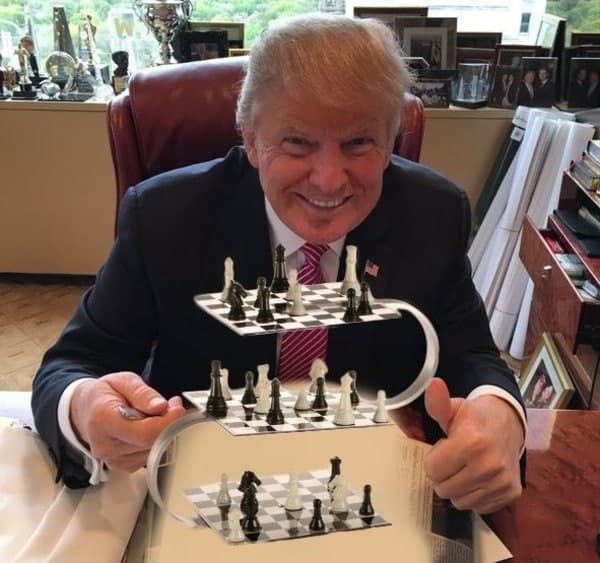 President Trump has a strong support base among the people that continue to support him.
Are there two sides to every story? If so, here are two peoples opinions about Trump's vax: 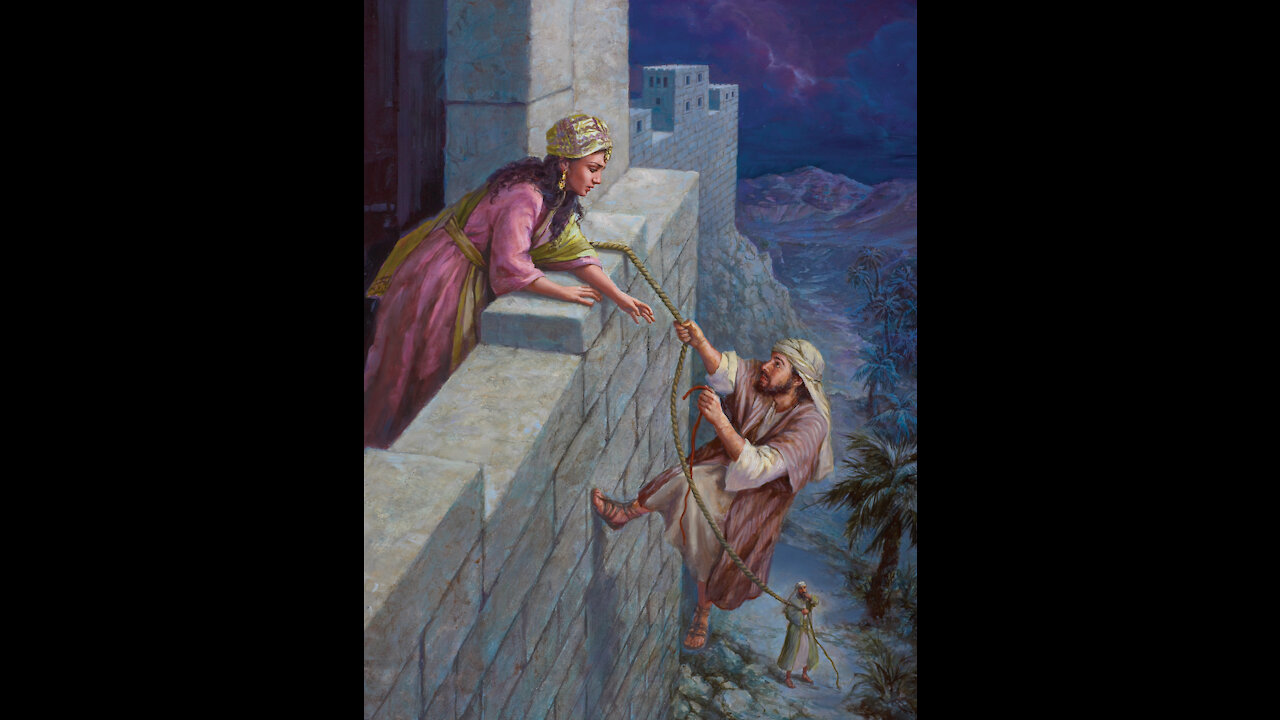 Trump's Past Tweets on Vaccines, Patel Patriot's Newest Part 15, The...

To support this channel with a financial donation through my PayPal: http://spiritandtorah.com/Donations.html Cash App: Download Cash App onto your mobile device and send to $dnajlion7 To mail donatio

In this Candace Owens article, there is her Instagram video where she talks about the harm she suffered from the dangerous HPV vax and how she was wrongly misled into taking it:

What are your thoughts?