If one thing that we've learned from the COVID Operation is that governments have supported BigPharma in its Vax-Dreams to Jab Everyone.

So, when politicians and governments claim doses are in short supply etc (like in Gibraltar) know this is only part-truth (for that particular timeframe). 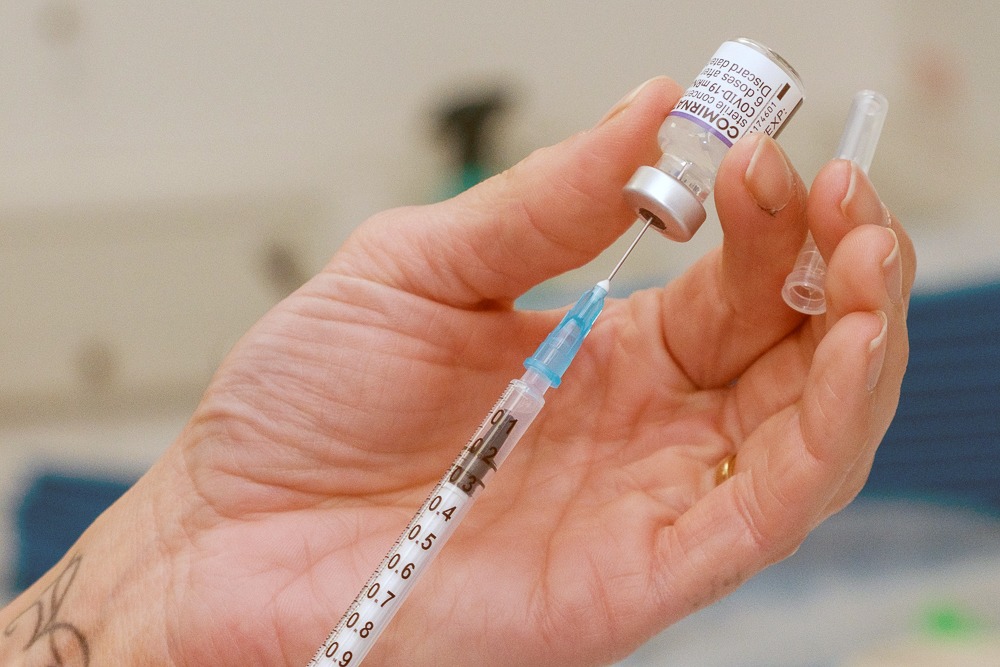 Govt urges people to take up Covid-19 jabs, warning stocks will expire and no...

People who have yet to take up the offer of a Covid-19 vaccine have been urged to “come forward immediately”, as the Gibraltar Government confirmed that there is no future guarantee of future supplies of the jab for Gibraltar. Gibraltar has re...

The truth is the situation evolves based on the narrative. The UK has promised enduring support for their Overseas Territories - based on need. So in truth, we are only another variant away (surge in inflections) from this kind of NEED.

The UKGov has bought more doses UK signs deal with Pfizer/BioNTech for 35 million vaccines. The doses will be delivered from the second half of 2022. Are those not also going to UK territories if the need arises?

Another half-truth is that Pfizer doses might not be available, but maybe it's time for Moderna to reap some of the rewards (or Novavax). Deals include 60 million additional doses of the Moderna vaccine and 54 million more Pfizer/BioNTech doses.

Read also Developers of Oxford-AstraZeneca Vaccine Tied to UK Eugenics Movement). "The role of the vaccine developers’ private company – *Vaccitech – in the Oxford-AstraZeneca partnership, a company whose main investors include former top Deutsche Bank executives, Silicon Valley behemoth Google, and the UK government. All of them stand to profit from the vaccine alongside the vaccine’s two developers, Adrian Hill and Sarah Gilbert, who retain an estimated 10 percent stake in the company.

Does anyone else find it convenient that Oxford University provides studies that support the narrative?

While Omicron lost its luster as a scaremonger, it didn't stop BigGov from making another covenant with BigPharma –as part of the ongoing efforts to ensure the government is doing everything it can while scientists across the world learn more about Omicron.

And what about their other market products?

• Novavax Covid vaccine approved for use in over-18s in UK

Here's another insightful article about bedfellows BigPharma, BigTech and BigGov: 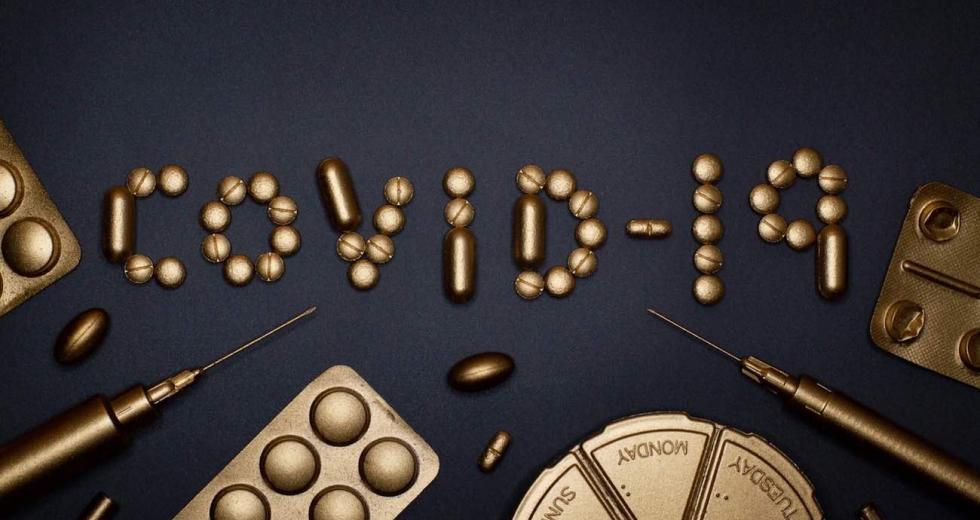 To achieve world government, it is necessary to remove from the minds of men their individualism, loyalty to family tradition, national patriotism, and religious dogmas.”Dr George Brock Chisholm, w…

Many Universities now receive their funding from pharmaceutical companies, sad to say more paid prostitutes for the industry.
Most "teaching hospitals", are under the direction of the pro poison pushers... Forget about learning anything healthy, they won't share that information with you.
Even the queen uses alternative medicine, but God forbid anyone else should be healthy, there would be no money to be made, and just think of all the resources you are using up. They couldn't possibly have that.