"President Trump gives permission for us troops to stay at trump hotel " - I can find no credible source for this claim. 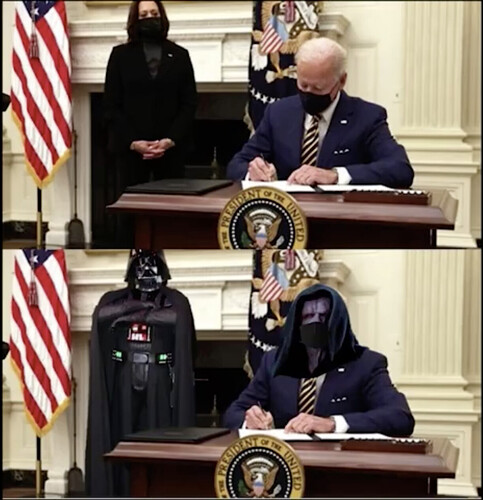 @cybe
That is amazing how photography can alter images and it looks like reality. I noticed such altering back around 2007 on the television and found it to be alarming.

That is amazing how photography can alter images and it looks like reality. I noticed such altering back around 2007 on the television and found it to be alarming.

I understand what you’re saying but I wish to point out that all photography “alters” images and isn’t reality.

Current events in the news:

Myanmar: Timeline of a fragile democracy 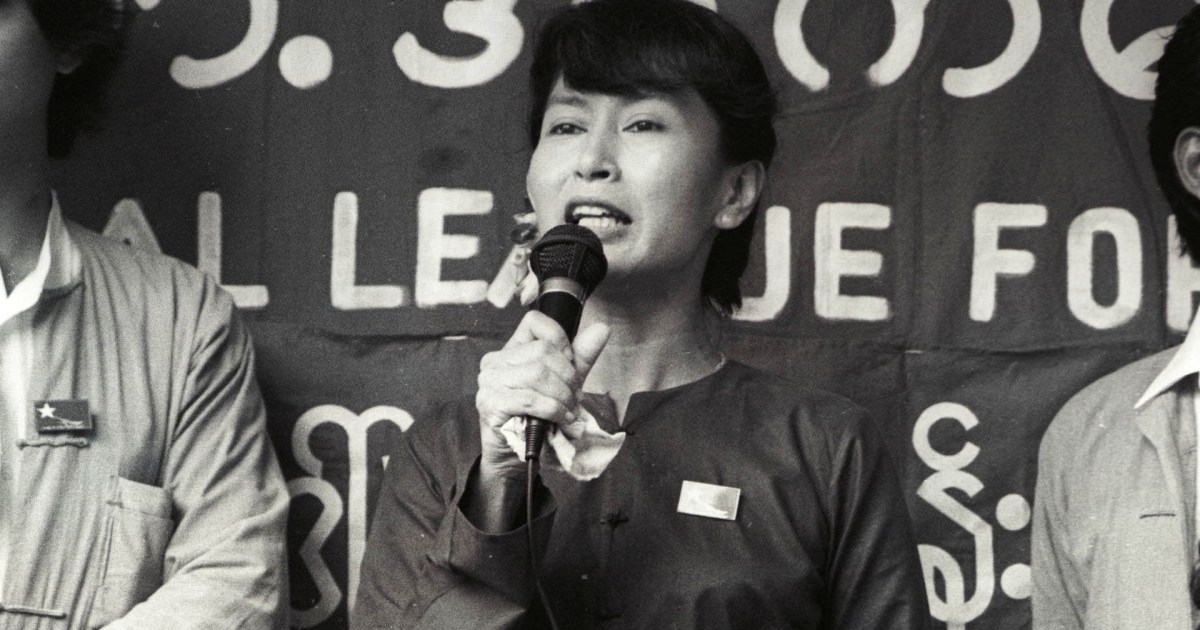 Myanmar: Timeline of a fragile democracy

Myanmar’s military has a long history of involvement in the country’s politics. 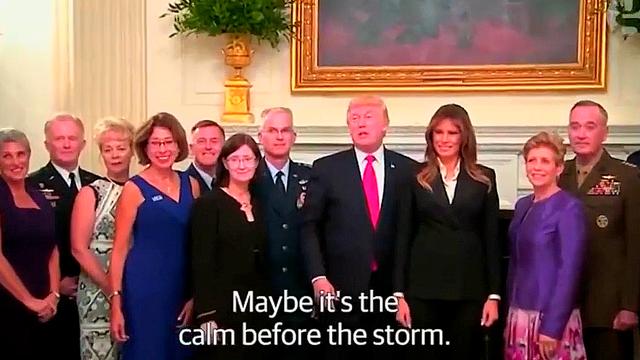 This video is approximately 2 hours.

Hold The Line - and remember this - THEY ARE STILL LYING, LYING, LYING. • You SAW the election manipulated and counting illegally obscured with your OWN EYES • You were HERE when the MSM ignored this throwing away the Biggest Story EVER.. ..and...

Gen. Michael Flynn: We Already HAVE a President….Trump! Gen. Michael Flynn: We Already HAVE a President....Trump!

It feels like General Michael Flynn can barely keep it in any longer….. For a while, he was dropping hints and making coy little comments hinting that Trump was still President or Trump would come back. Now he’s just flat out saying it: Trump is...

The Electoral Fraud is Collapsing Day after Day: Is Trump’s Return at Hand?

The Electoral Fraud is Collapsing Day after Day: Is Trump’s Return at Hand? |...

ER Editor: We recommend other pieces by bi-lingual independent Italian journalist, Cesare Sacchetti, especially on the crucial topic of Italygate: Italygate Part 1: Is The Italian Govt Directly Involved in US Election Fraud against Trump? [...]

What’s been happening in these past few weeks is something unprecedented in the United States.

Proof of massive electoral fraud is emerging, especially in the battleground States, which have always been crucial in determining the fate of the election.

The main difference between now and then is that at this moment, the necessary audits are finally taking place.

Interesting analysis of what's been going on that's not really making MSM – from Italygate to the Rothschild involvement, including the Great Reset. 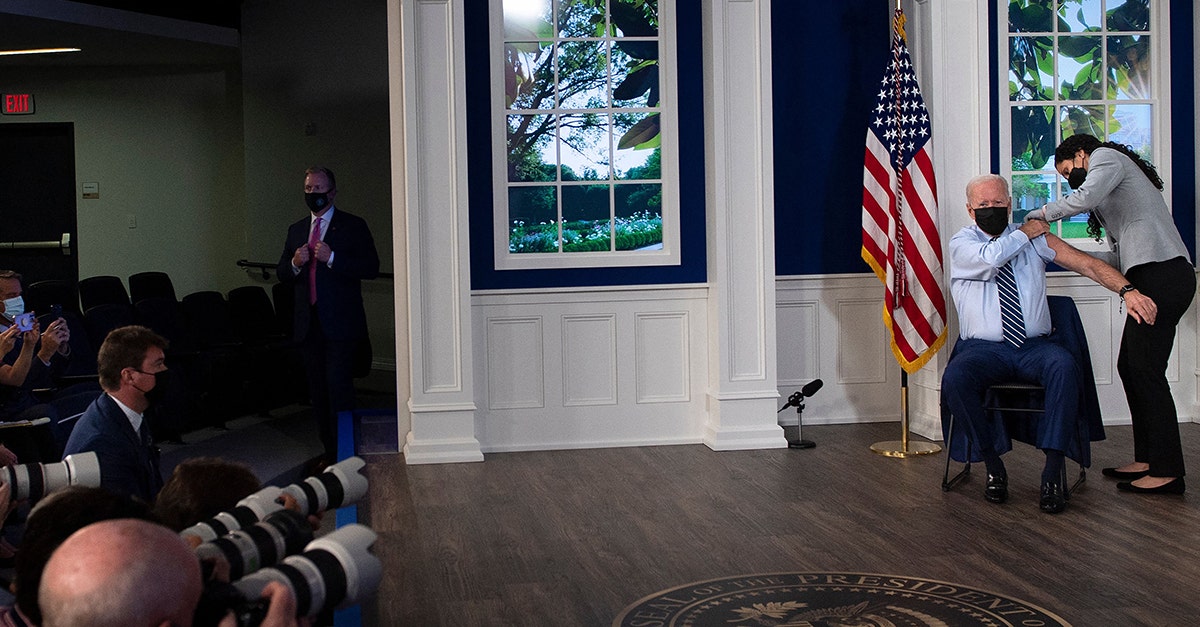 Social media users shamed and mocked President Biden Wednesday after he spoke, once again, from a fake White House set that featured a digital monitor showing the Rose Garden in full bloom.

...it is the same set Biden used to show himself receiving a third dose of the Pfizer/BioNTech Covid-19 vaccine.

Could it have been a Hologram?? 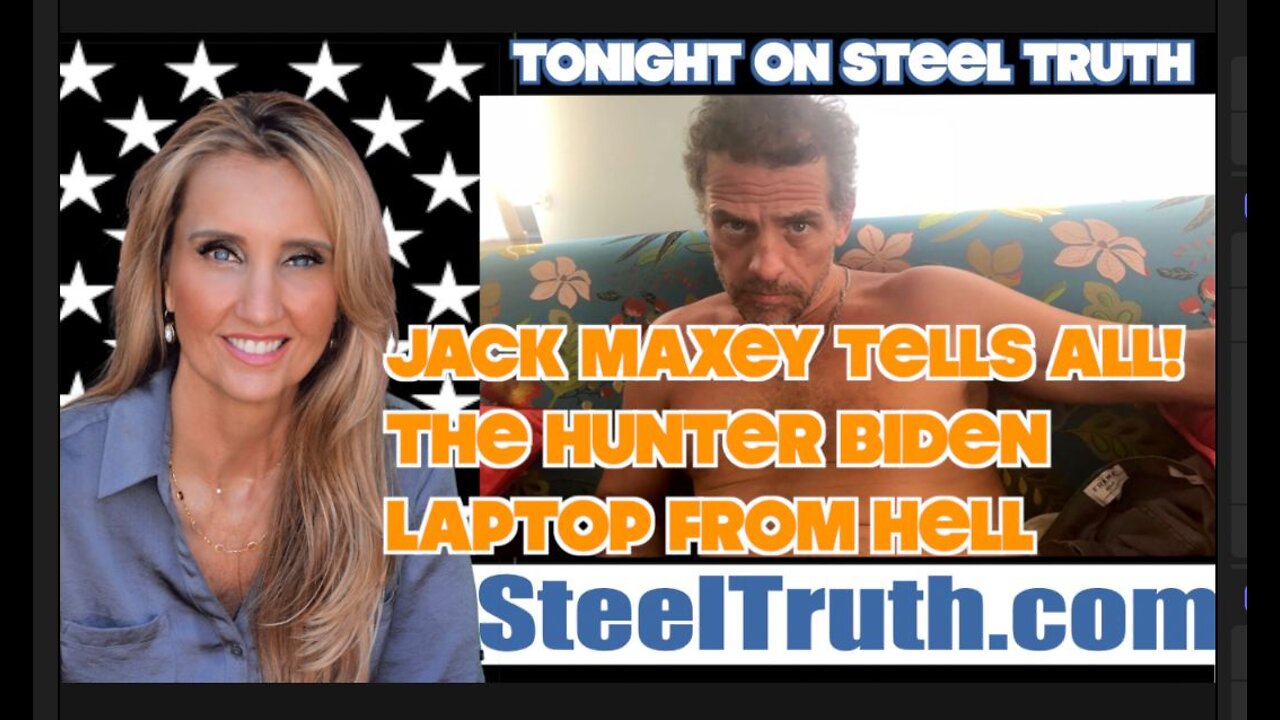 Could it have been a Hologram??

Hologram, CGI, Clone, Actor, Masks, etc. Modern images are deceiving. Your guess is as good as mine.

Agreed. Not only are modern images deceiving, but...

Not only are modern images deceiving

Yes. Even worse nowadays due to technology used to deceive. 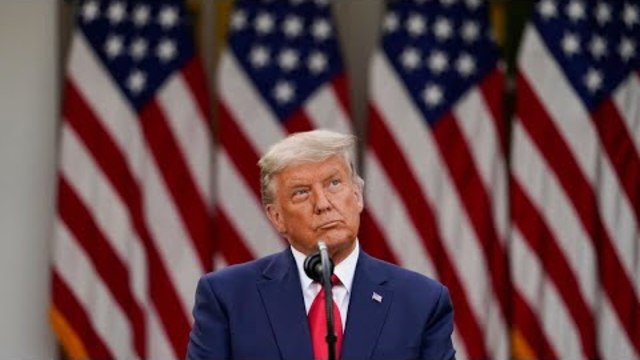 Donald Trump: 'The world is going to be blown to pieces'

Former US President Donald Trump says the world is going to be "blown to pieces" if America doesn't get some "smart leadership". Mr Trump issued the chilling warning during an interview with Sky News Australia host Piers Morgan. "We have stupid pe…

You won't see this on the Communist media and you won't EVER see Biden show this much compassion. #FJB #TRUMP2024

Back in 1995, Donald Trump was cruising in his limousine on a highway in New Jersey when he got a flat tire. Spotting the limo on the side of the road, a passing motorist pulled over and asked Donald if he needed help putting on the spare. After the tire was changed Trump asked the man how he could repay the good Samaritan. The man asked Donald to send his wife a bouquet of flowers- which is exactly what Trump did and with a little extra bonus.
Sure enough, a few weeks later a beautiful bouquet of flowers arrived at the man’s home with a note that read, “We’ve paid off your mortgage.”

How great is that? And this is just one of the many examples of Donald Trump’s generosity.

“I got to know Donald Trump after he spoke [at Liberty University] in 2012,” Falwell said. “I learned so much about him that the public never hears.” Falwell went on to list Trump’s numerous charitable givings.

“Right after he visited here last time I called him about a large Christian ministry in another state that needed some help,” Falwell explained. “I learned within a day or two he had donated 100,000 dollars of his own money.”

“He learned about Clyde Frazier Jr. who ran the Harlem Hoops tournament in the inner city and was killed in the 9/11 attacks,” Falwell said. “He searched down the family and donated the money to keep that tournament going.”

Falwell also recalled how three local Maytag dealers were about to go out of business when Trump stepped in and purchased products for his hotels from them and saved their businesses. Trump also helped a Domino’s Pizza out by giving them money to buy cheese and bread so they could stay in business!

Wow. With the media constantly trashing Trump, we wanted to show you just a few of the great things that Donald Trump has done. “Sam Brinton will be the deputy assistant secretary of Spent Fuel and Waste Disposition in the Energy Department’s Office of Nuclear Energy.” – Politico reported earlier this year.

Brinton is a “non-binary” drag queen into “kink” with “they/them” pronouns.

Sam Brinton this week announced he is now officially serving as the Deputy Assistant Secretary for Spent Fuel and Waste Disposition in the Office of Nuclear Energy in the Department of Energy.

Brinton posted a photo of himself wearing a red jumpsuit and American flag high heels.

There are numerous American patriots, some in prominent positions, fighting to get Donald Trump back into office where he should be since he won the 2020 election. 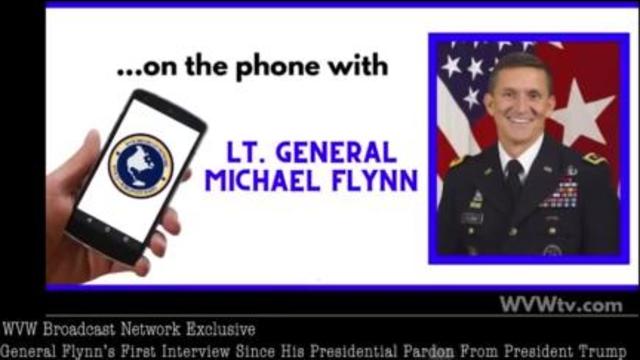 General Flynn's interview after being pardoned by President Trump