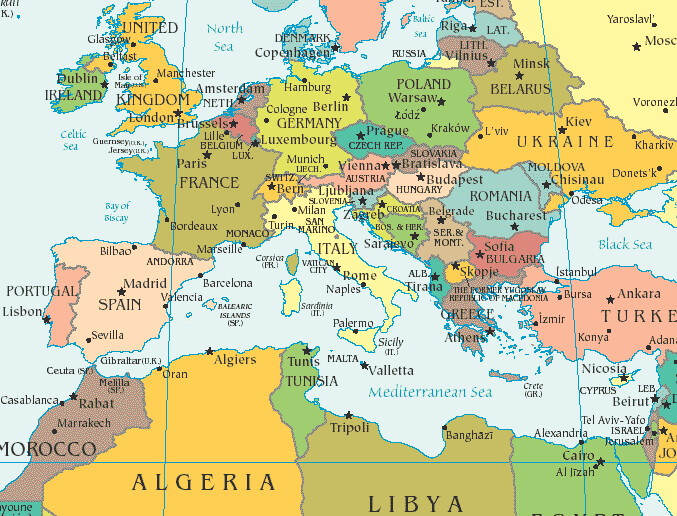 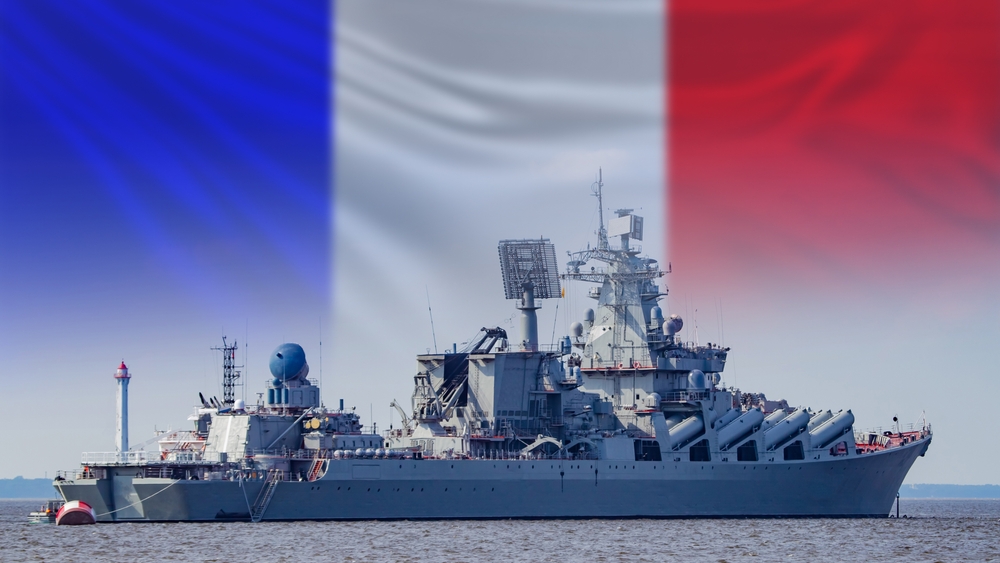 The ongoing silent “war” over which EU state will have the Mediterranean region under its sphere of influence threatens EU goal for a more coordinated approach in foreign matters.

France has signed a defence deal with Greece. In response, Spain sealed an armaments deal with Turkey to counterbalance France’s increasing influence in the Eastern Mediterranean. Meanwhile, Germany intends to sell submarines to Turkey to face French frigates in the Aegean.

This reality does not sound like a common EU approach. And in no way reflects EU chief diplomat Josep Borrell’s objective that “Europe has to be a security provider because that’s what European citizens want – to be protected by the Union.”

Is the 4th Reich EU losing control and trying to apply a different strategy?

German government will push for a European federation: 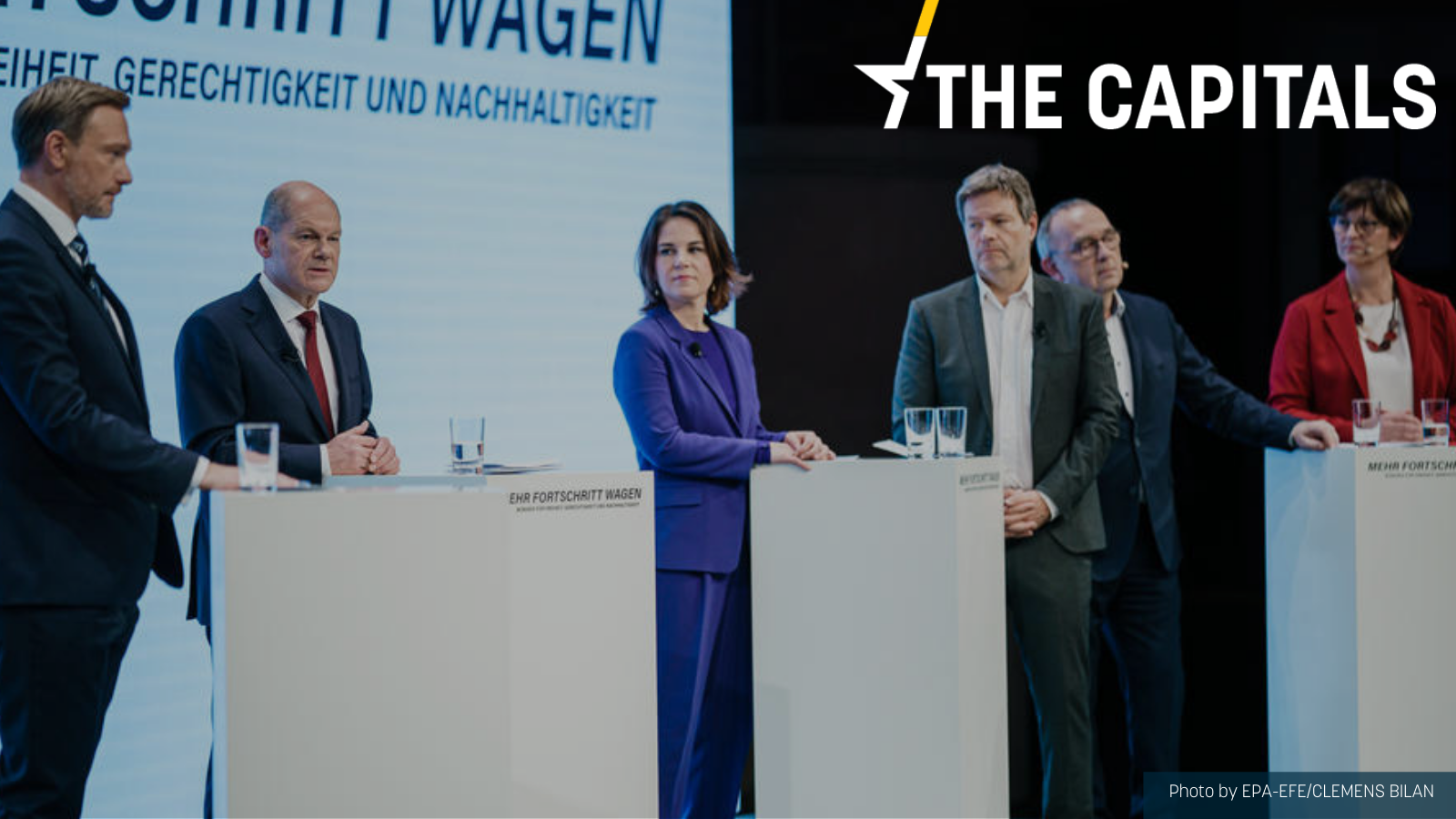 German government will push for a European federation

According to the coalition agreement presented on Wednesday, the coalition wants to use the ongoing Conference on the Future of Europe as a starting point to reform the EU.

The conference should lead to a constitutional process and ultimately to the “development of a federal European state,” the document

“A sovereign Europe is the key for our foreign policy,” said Olaf Scholz, who will likely be inaugurated as chancellor in the second week of December.