It's particularly interesting and unexpected that the McGrail public inquiry in little Gibraltar should attract such early mainstream media coverage in the UK. What is intriguing is how did The Guardian News desk get to hear of this and what sort of coverage will local media in Gibraltar present as the facts of the case?

As reported by the Defending Gibraltar web-page serious questions were asked and highlighted with The Governor David Steel about the integrity of The High Court Judge via The Openshaw Report. Copies of The Openshaw Report were sent to interested parties including Ian McGrail, Richard Ullger, The Chief Minister and The Leader of The GSD Party, Keith Azzopardi.

In fact the Openshaw report called for the former High Court Judge to recuse himself. Best read it here if you have not done so.

Not only was this report originally posted on the Defending Gibraltar website, but also a direct link sent to David Conn, a well-respected journalist from The Guardian on the 15th of April 2022.

A copy of the Openshaw Report is also available at The Gibraltar Messenger. 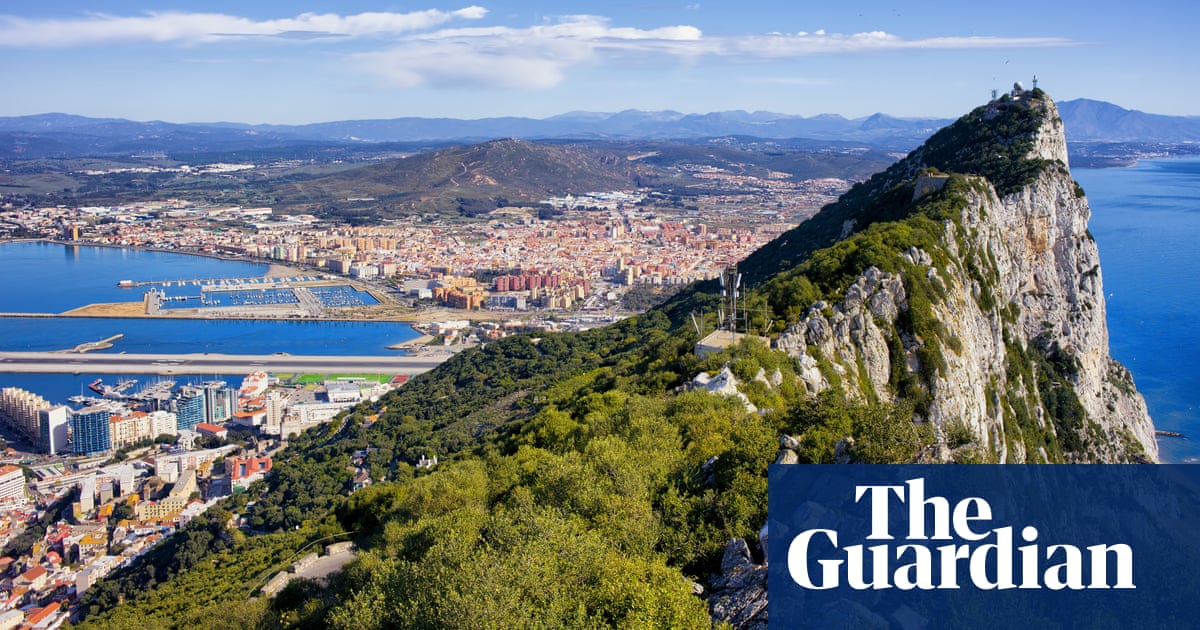 Gibraltar government braces for inquiry into alleged corruption on security...

Gibraltar’s government is bracing itself for an explosive public inquiry into the controversial early retirement of its police commissioner, who is alleged to have been put under “inappropriate pressure” with respect to a sensitive investigation involving a security contract.

A retired judge and a leading human rights lawyer from the UK are being flown in for the inquiry, which will resume with a preliminary hearing this month and hear allegations of corruption in the British overseas territory.

Ian McGrail stood down as commissioner in June 2020. At the last preliminary hearing, in July, Caoilfhionn Gallagher QC, a barrister at the England and Wales bar, who is representing McGrail, said: “His core allegations, are that (A) he was put under inappropriate pressure [at the highest levels of government] in respect of the conduct of a criminal investigation; and (B) he was subsequently put under pressure by the same individuals to request early retirement against his will.”

In heavily redacted written submissions, Gallagher said that allegations of corruption were “a substantial part of the subject matter of the inquiry”.