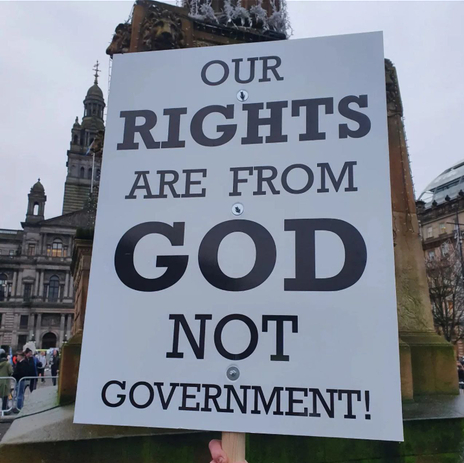 From The Way home or face The Fire

2:12 Nature was to supply the means for (1) food, (2) water and (3) shelter, which make up three of the five basic necessities, or God given rights (human rights), the fourth, of equal importance, being (4) free- will. Freewill (freedom) to decide, whether to continue to follow Satan, or to follow God’s guidance and learn to be good, without being forced, but instead, by loving encouragement, is of the UTMOST importance.

2:13 This encouragement and teaching, from within (IN-TUITION), by the good voice, that everyone has, and by life; circumstances and surroundings; has to be accompanied by free-will to choose. If God forced everyone to do things, they would never learn, and He would have no way of knowing, whether they were being good, because they wanted to, or because He was forcing them. The fifth God given right is the (5) right to self-defence, from evil. 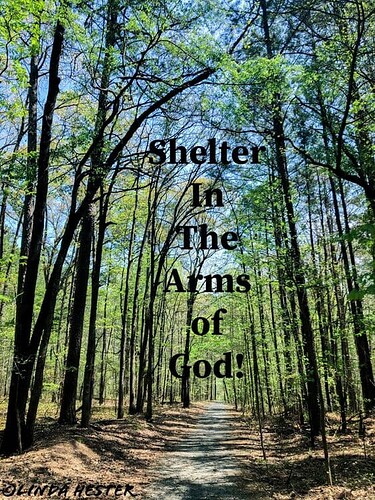 What are God given rights?

The Founders believed that God-given rights precede human law, and they designed their government to secure those rights. The Bible teaches that man has freedom of speech because God did not give the civil government jurisdiction over the mind of man.

We hold these truths to be self-evident, that all men are created equal, that they are endowed by their Creator with certain unalienable Rights, that among these are Life, Liberty and the pursuit of Happiness.--

The legislation that restricts or prevents your God given right to gun ownership is fraudulent. Easily defend yourself against their lies – Jforjustice.net “Challenge” (British countries) & bulletprooflaw.wordpress.com. (Rest of world – Jurisdiction Challenge).

The New World Order’s goal is to reduce the world population to 500 million (as per their Satanic Georgia Guide Stones) by killing everyone off, which is why they want to disarm everyone. But the author at the JAHTruth.net/plan site has exposed who they are, and has found their Achilles’ heal. They are all bound by the 1953 Coronation Oath, which guarantees your right to guns etc. See the above two sites.

The legislation that restricts or prevents your God given right to gun ownership is  fraudulent. Easily defend yourself against their lies – Jforjustice.net “Challenge” (British c…

The government is totally enslaving you, you are NOT free, no matter ware you are on earth so long as the government functions under man made laws you will only become more and more poor. The ONLY way to liberty and freedom is to return to Gods PERFECT laws of liberty and justice which protect all and condemn all injustice.

These laws are found in the first five books of the law, TORAH, Torah means The Law, the only part of the law we don't obey is the animal sacrifice and priest hood for God has limited the priest hood to one Preist, JESUS CHRIST.

In this case the robber poised as being armed and was stealing from others, just deserts.

Police said the customer who shot the robber is wanted for questioning. He has not been charged.
The shooter collected the stolen money from the robber and returned it to the other patrons, police said.

Exodus 20:15 Thou shalt not steal [nor make up thine own laws to enable thee to do so by fraud (deceiving people)]. 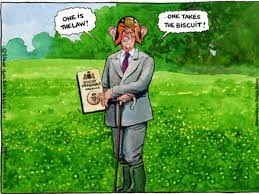 (Charles) masquerading as the Lawgiver Joseph