The 5G mobile network will be activated in Algeciras in the next few days. 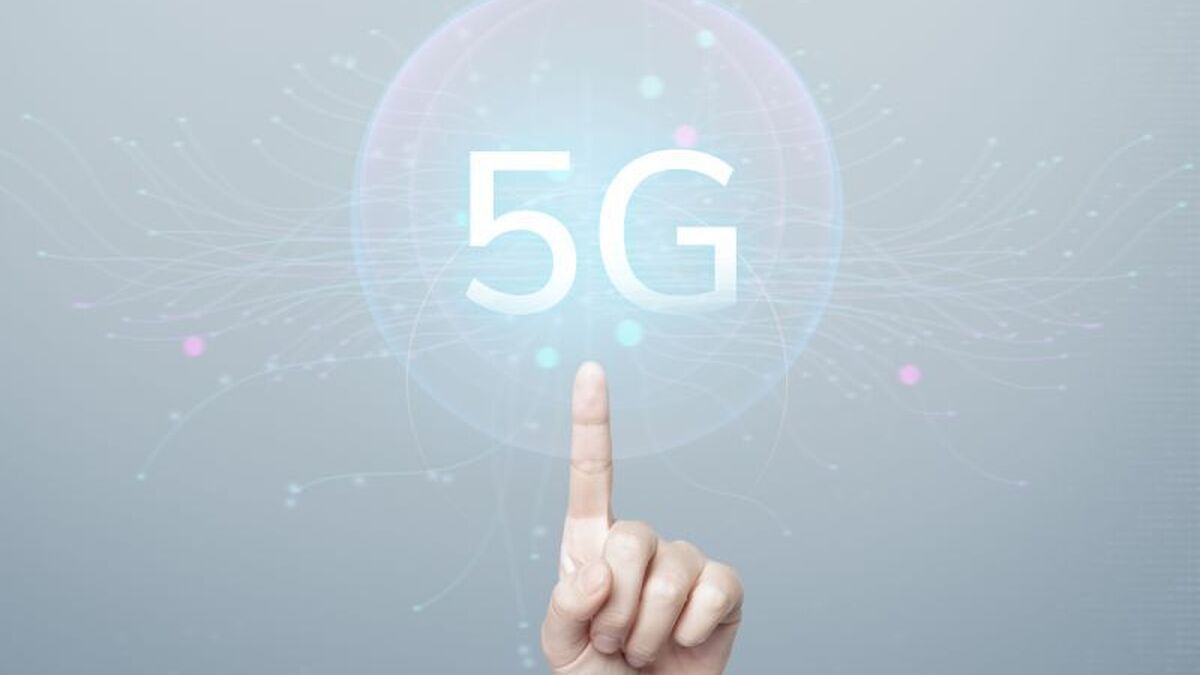 The new generation mobile network, 5G, will be activated in Algeciras in the next few days. This connection uses the 700 and 800 MHz bands previously used by digital terrestrial television (DTT), so Llega700, the managing entity in charge of solving any affectation to the reception of the TV service, asks neighbours who have any problems with the reception of the signal to get in touch by emailing ayuda@llega700.es or by calling 900 83 39 99.

Llega 700, which has been appointed by the mobile operators to deal with any interference or disturbances to the TV broadcasting service, is asking for cooperation and patience from the public.

Vodafone announced a few weeks ago that 5G will progressively reach the Campo de Gibraltar. The company announced the next progressive deployment, until the end of the year, of its high-speed network for mobile data, which until now is only available in the capitals of Seville and Malaga.

Barrie Trower: An Interview of Grave Importance to Humanity 5G