[Do Gibraltarians think it's a good idea to have their children jabbed with poison?] 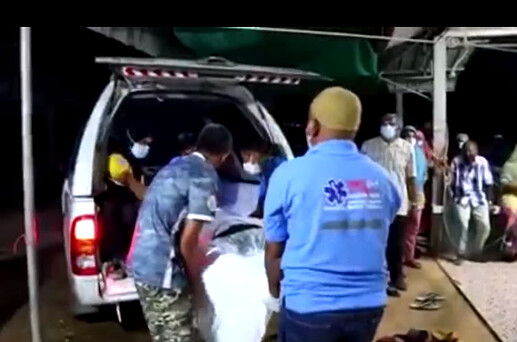 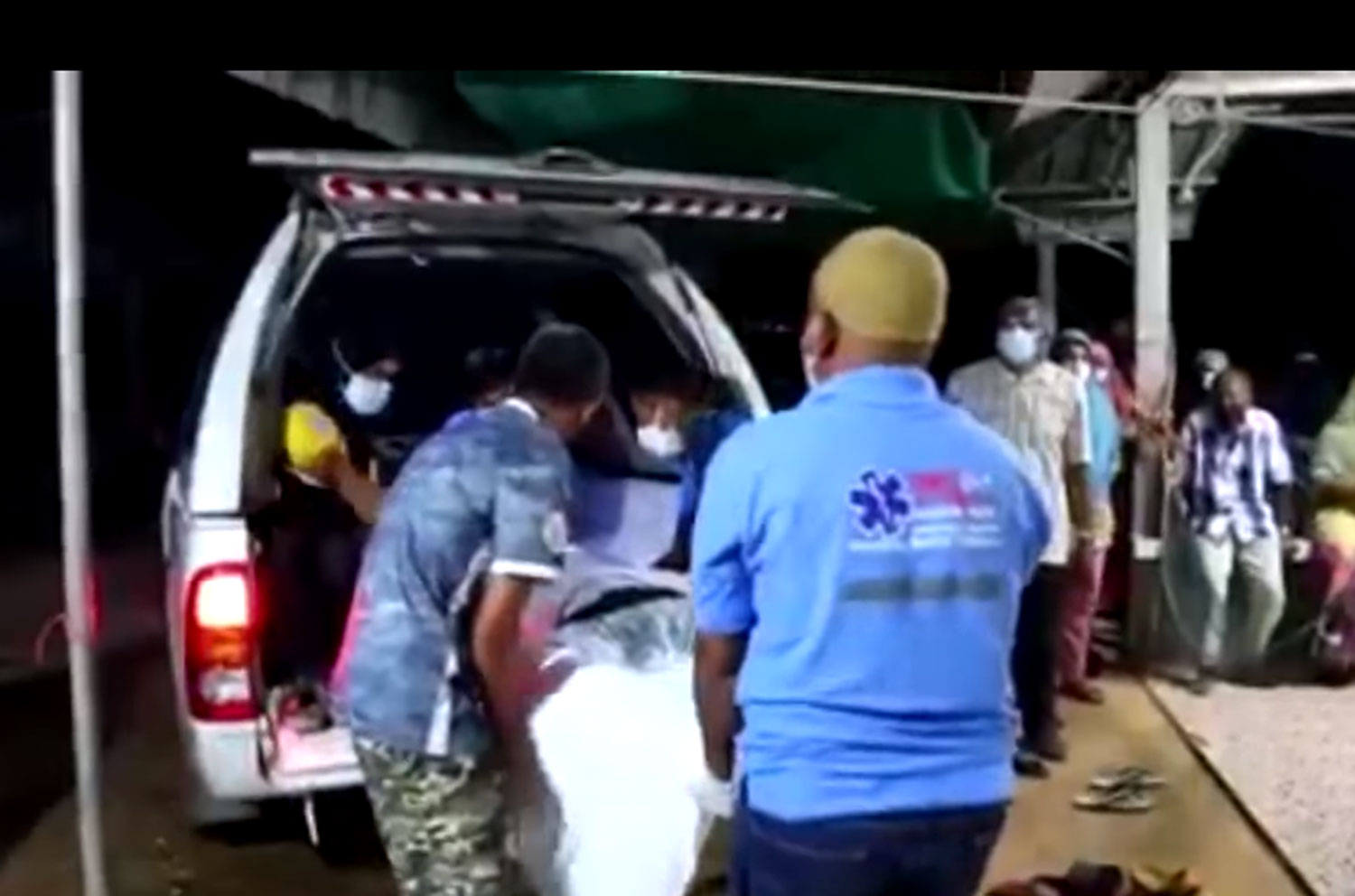 All Global Research articles can be read in 51 languages by activating the “Translate Website” drop down menu on the top banner of our home page (Desktop version). Visit and follow us on Instagram at @crg_globalresearch. *** “A student who...

“A student who developed blood clots after getting her second Covid-19 vaccine shot and her left leg was amputated has since died of a haemorrhagic stroke after brain surgery”.

Developing blood clots requiring amputation following the Covid-19 vaccine jab is not an isolated event, as reported by the Bangkok Post. This is happening all over the World.

Our thoughts are with Ketsiree and the victims of Big Pharma’s killer vaccine.

She had been inoculated first with the Sinovac vaccine, and then given AstraZeneca as her second dose.

They travelled by a rescue foundation vehicle.

The old woman has a small grocery shop in Ban Thadan and her granddaughter lived with her there.