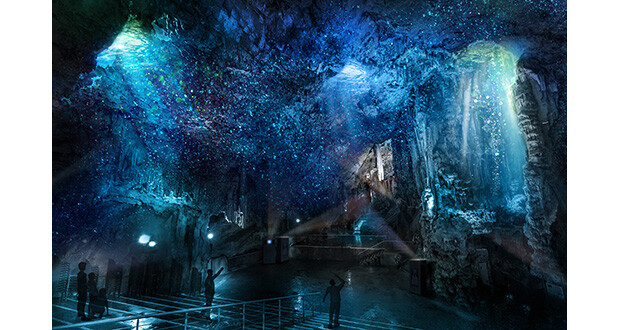 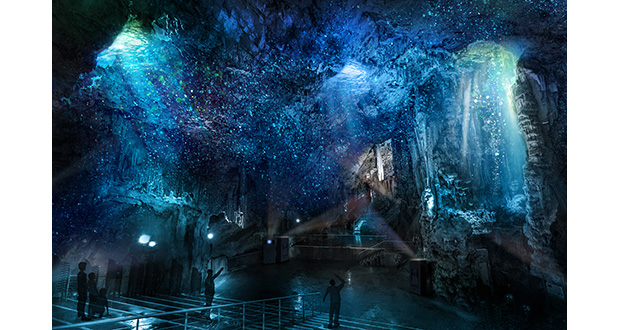 Pixel Artworks has produced an immersive light and spatial audio show that will work in all seasons inside St Michael's Cave on the rock of Gibraltar.

Pixel Artworks has pushed the boundaries of projection mapping with an immersive light and sound installation within St Michael’s Cave on the Rock of Gibraltar. The Gibraltar Government awarded the project to WrightTech Media, a local digital marketing solutions company with extensive knowledge of the site. Pixel Artworks collaborated with WrightTech Media on the pitch as well as the design and delivery of the complex show, which is scheduled to open to the public on 20 June 2021.

The show, entitled ‘The Awakening’, sympathetically showcases the beauty of the cave while uncovering the layers of Gibraltar’s history fused within the rock.

Did you know that Moses met with Christ in St. Michael's Cave? That must have been a real awakening seeing as how Christ is The Light of The World.

Did you know in the movie DUNE that St. Michael's Cave and the tunnels in The Rock are depicted? Dune Gibraltar

Did you know Gibraltar is The Lord's Rock of Defence?

And that Koran Sura 52 – The Mount is about Gibraltar?

Did you know that Nun's Well at Europa Point was most likely named after Joshua, son of Nun? 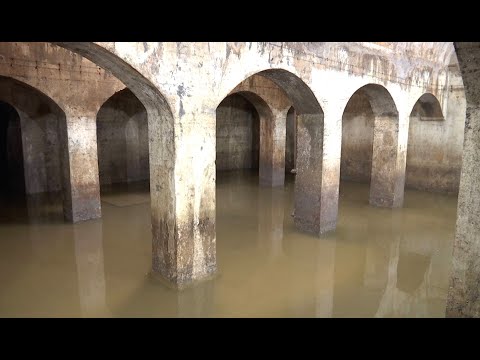 Joshua was the son of Nun, of the Tribe of Ephraim. He was an Israelite leader in Ephraim who was selected as successor of Moses. He served as an aide to Moses during the 40 years of journeying through the wilderness.

Sanctuaries Dedicated to Archangel Michael are Linked in a Straight Line: Ireland to Israel 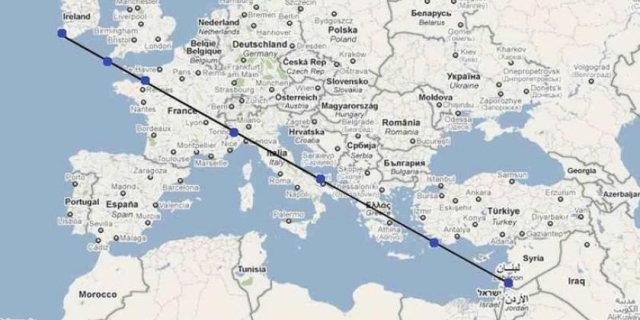 The line begins in Ireland, on a desert island: 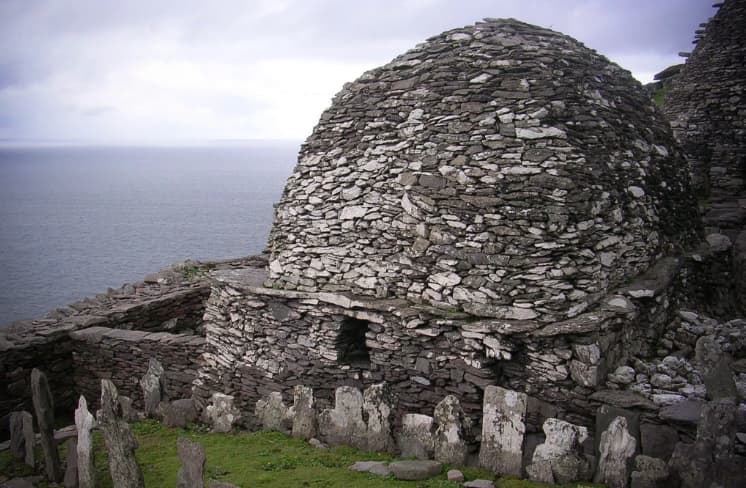 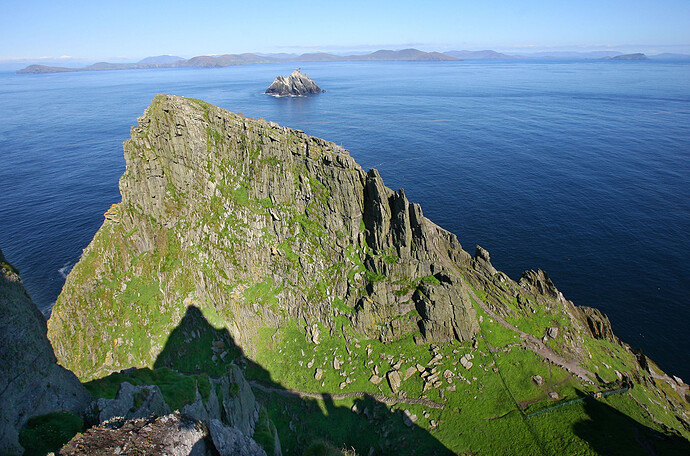 The line then heads south and stops in England on St. Michael’s Mount, a Cornish islet which, at low tide, joins the mainland: 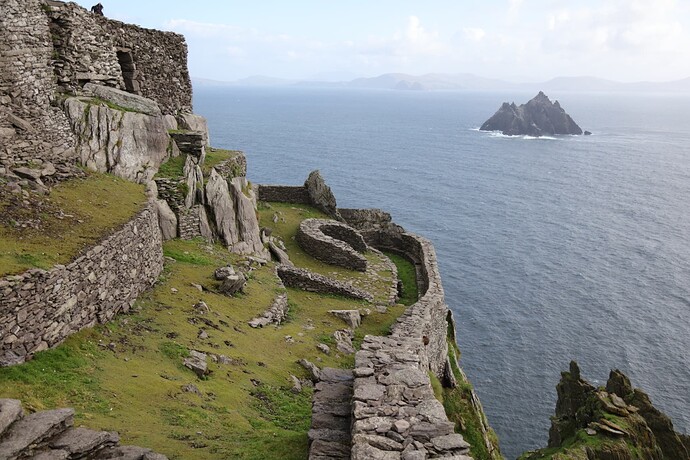 The sacred line then goes on to France, on another famous island, in Mont Saint-Michel: 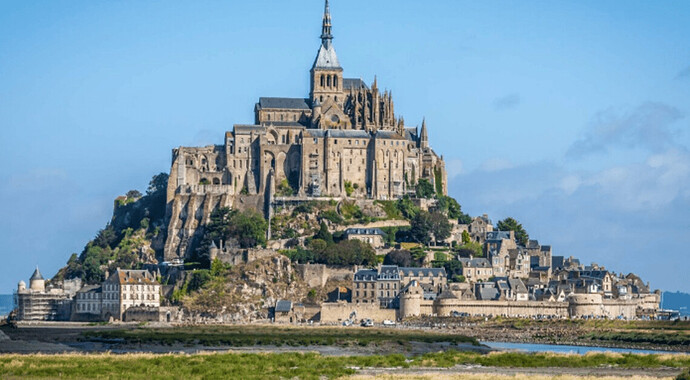 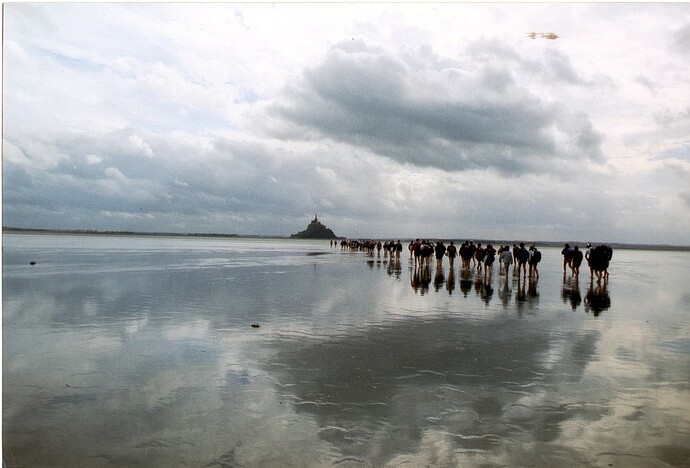 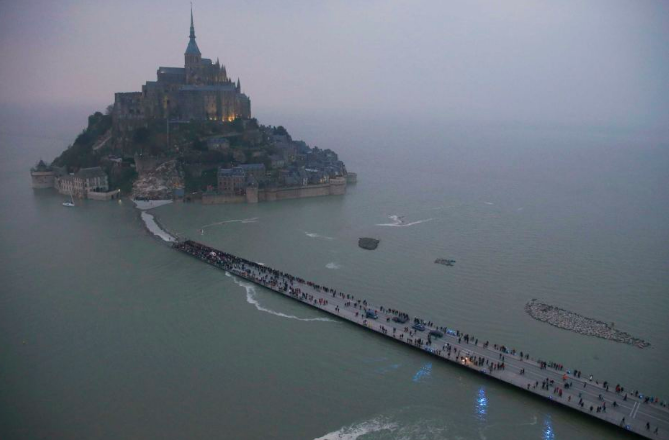 About 1000 kilometers away, in Val de Susa, the fourth sanctuary arises: the Sacra di San Michele. The very same straight line links this sacred place to the rest of the monasteries dedicated to Saint Michael: 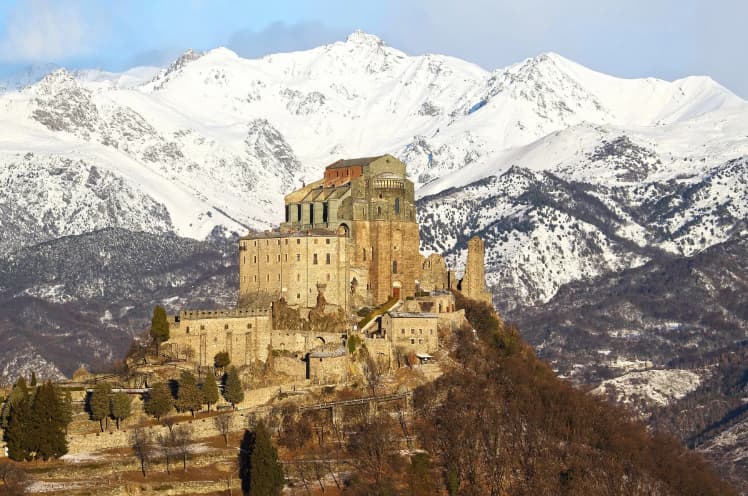 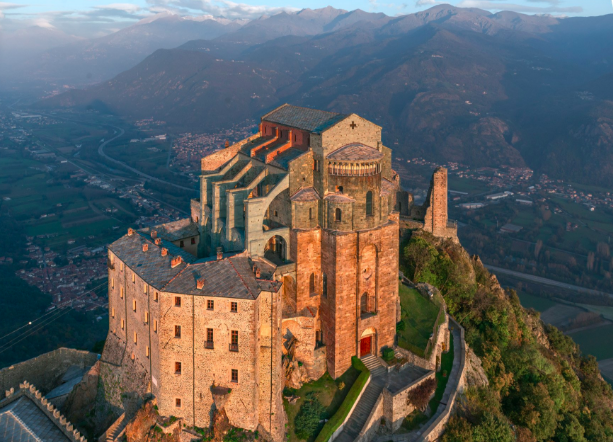 Moving another thousand kilometers in a straight line, one reaches Puglia, where an inaccessible cavern has become a sacred place: the Sanctuary of Saint Michael: 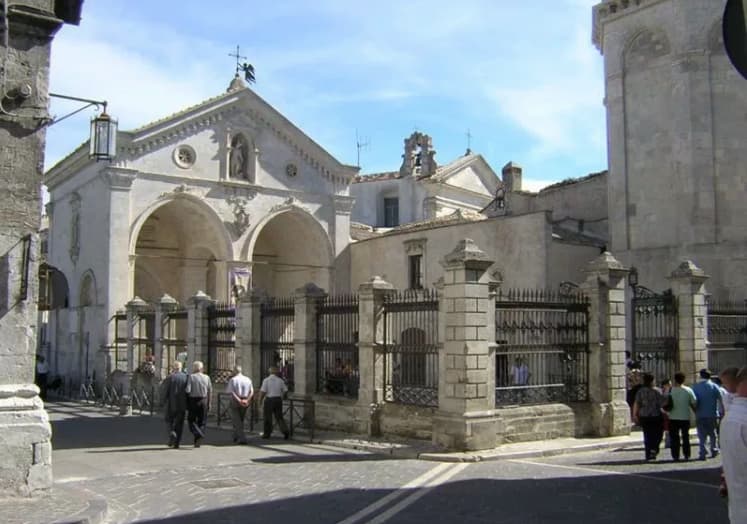 From Italy, the archangel’s footprints reached the sixth sanctuary. This one is in Greece, on the island of Symi. This monastery houses a three-meter-high statue of the Archangel, one of the largest in the world: 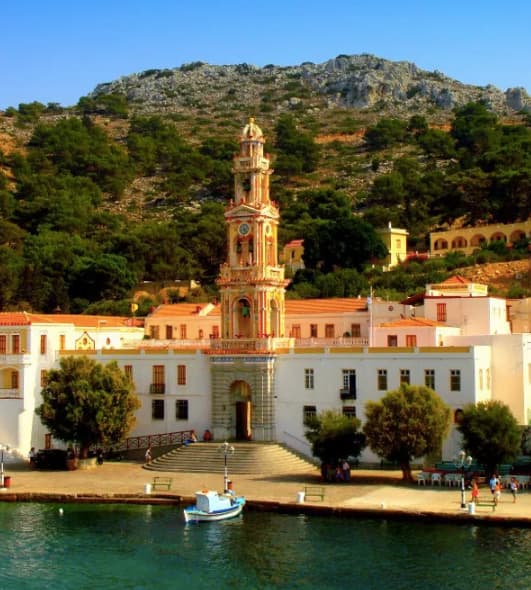 The Sacred Line ends in Israel, at Mount Carmel Monastery, in Haifa. Located in Haifa, not far from Nazareth, lies one of the most significant sites in the Holy Land. During the 12th Century when the Crusaders occupied this area, groups of hermits chose to occupy this site in imitation of Elijah the Prophet, who was said to have lived here. They founded the order known as the Carmelites and built a chapel. 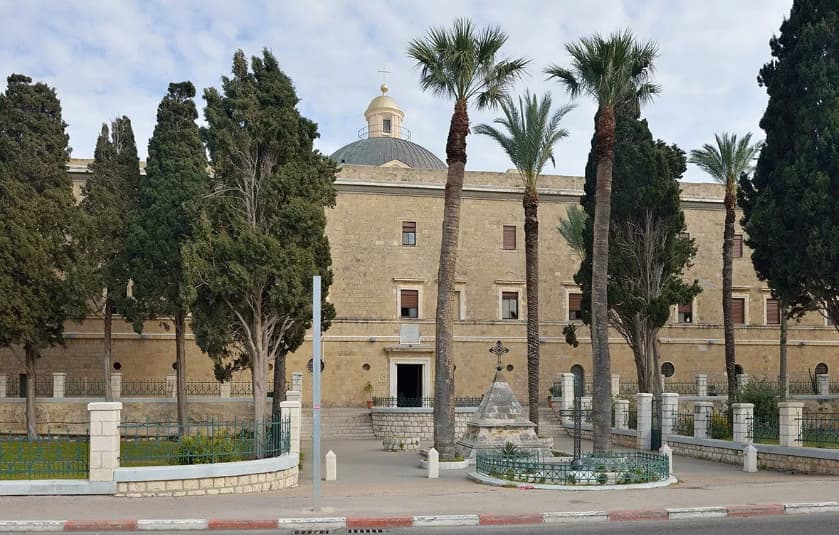 Links:
[https://aleteia.org/2017/05/31/7-sanctuaries-linked-by-a-straight-line-the-legendary-sword-of-st-michael/]
[7 Sanctuaries Linked By A Straight Line: The Legendary Sword Of St. Michael The Archangel. – One Million Who Say The Rosary Daily]
[https://thecatholictravelguide.com/destinations/holy-land/mount-carmel-stella-maris-haifa-israel/]