SPAIN TRUCKERS: To Strike Or Not To Strike 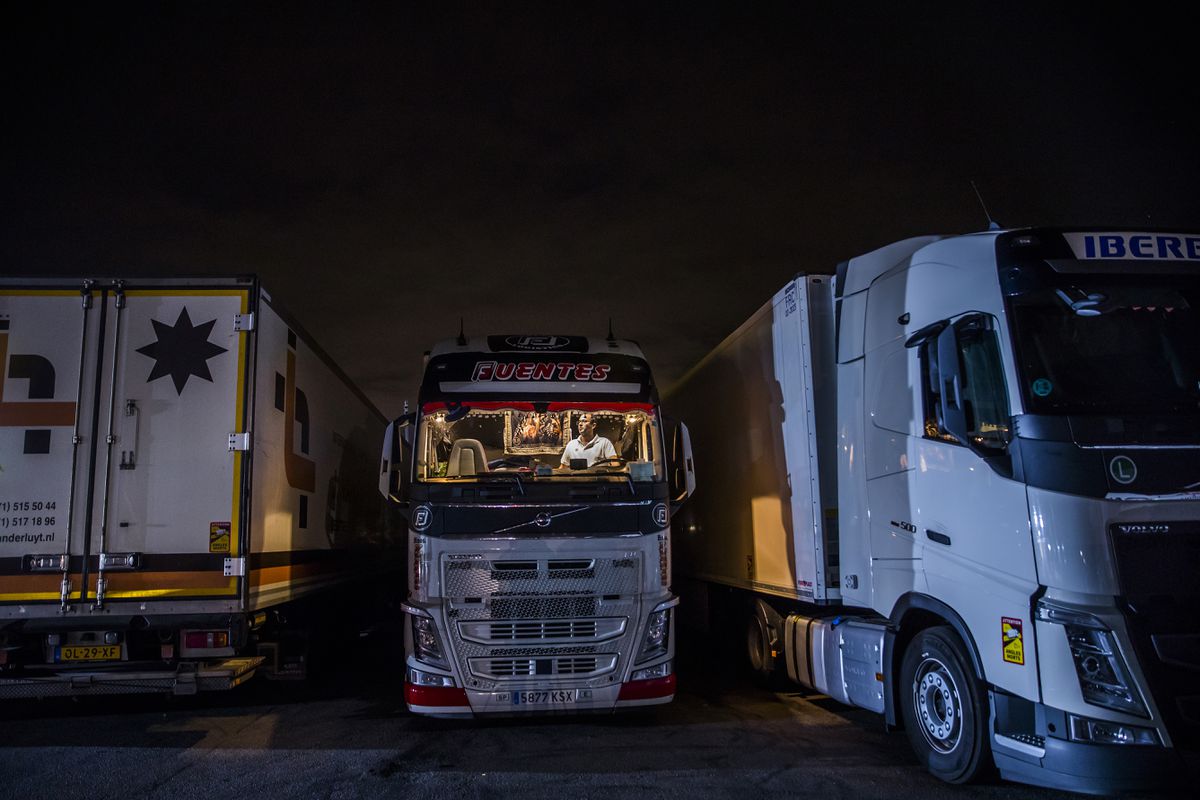 With diesel prices spiking, the sector is calling for urgent action from the government, which it accuses of ‘neglect’

Spain’s National Road Transportation Committee (CNTC) announced on Wednesday a three-day strike, between December 20 and 22, to protest what it calls the government’s failure to address a crisis in the sector. In a press release issued Wednesday evening, the CNTC – which represents freight truck drivers in Spain – accused the administration of “neglect,” arguing that “all reasonable channels of negotiation have been exhausted.” The strike was called following a meeting with Jaime Moreno, the managing director of Ground Transportation.

The CNTC said the action was in response to the “exorbitant rise” in the cost of diesel, which it described as the “deathblow to a sector that has been struggling since before the pandemic.” Diesel represents around one-third of the industry’s costs.

The CNTC has, however, left the door open to further negotiation with the Spanish government, which is a coalition of the Socialist Party (PSOE) and junior partner Unidas Podemos. “Only radical and urgent change from the government and clients [in reference to the companies that hire trucking services] can prevent this conflict,” the document stated.

If the strike is not called off, it could negatively affect the supply chain ahead of Christmas – key days for business, when more is sold than at any other time of the year.

Spain ready to negotiate with truckers to avoid Christmas strike 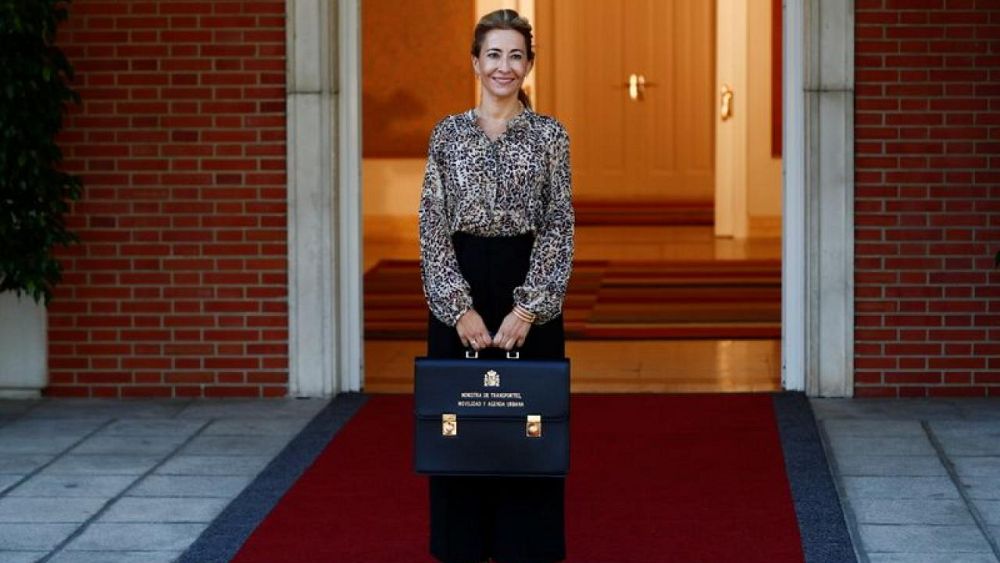 Spain ready to negotiate with truckers to avoid Christmas strike

Spain’s government is prepared to negotiate with truck drivers and believes a three-day strike called by an industry association in the run-up to Christmas can be averted, two ministers said on Thursday.

“I am convinced that through dialogue and agreement we will be able to overcome this crisis and avoid the strike,” Transport Minister Raquel Sanchez said at an event where she announced a 400 million euro ($462.6 million) investment to decarbonise road transport.

While recognising the government was aware of problems faced by the sector, including soaring fuel prices, she said some issues were outside her control.

CETM‘s Jose Maria Quijano called for a law allowing contracts to be revised following fluctuations in fuel costs – a raw nerve at a time of skyrocketing energy prices – to be made binding to protect truckers, who he said already contribute 19 billion euros annually in fuel taxes to state coffers.

“We must make it possible to conduct a greater proportion of freight transport, which is currently carried by road, by rail,” Sanchez said, something Quijano said the trucking sector would, as advocates for multi-modal transport, support.

“If rail successfully takes a portion of goods transport, it would only take a small part away from road hauliers – the last mile will always exist,” he said. “But they should not put all investment into railways and leave nothing for road upkeep.”

Isn't this what being engineered - to disseminate industry, orchestra crisis and cause shortages?

A ‘Hot’ End To The Year In Spain: The Countryside, The Car Industry And Transport On The ‘Warpath’