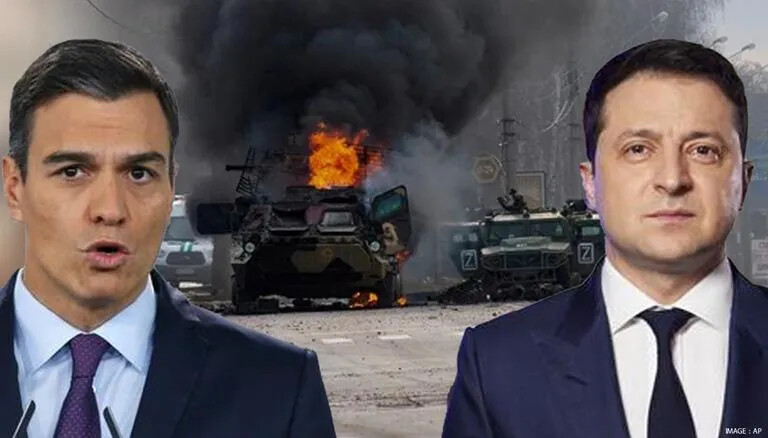 MADRID, March 2. /TASS/. Madrid has decided to deliver offensive weapons to Ukraine, Spanish Prime Minister Pedro Sanchez said on Wednesday in a speech to the Congress of Deputies (the lower house of parliament).

"Spain will supply the Ukrainian resistance with offensive military weapons," the prime minister said, "We must give a European response to a European threat."

Spain has already dispatched 20 tonnes of medical and military supplies to Ukraine. Last week, two planes flew from Madrid to Poland, from where the material was transported to Ukraine by land, according to the Local. Before today, Spain had stated that it would only send military help as part of a larger package presented by the European Union on Sunday. Spain to supply offensive military weapons to Ukraine as Russia escalates attack

EU Establishes Intelligence Center In Spain For Ukraine To Monitor...

The EU have established an intelligence center in Spain which might prove to be the first major step toward a more organized European military intervention in Ukraine. The main purpose of the said satellite center is to monitor the Russian troops and...

The EU have established an intelligence center in Spain which might prove to be the first major step toward a more organized European military intervention in Ukraine. The main purpose of the said satellite center is to monitor the Russian troops and their movements.

Remember Spanish Foreign Minister Jose Manuel Albares travelled to Kyiv later early February in a show of solidarity with Ukraine and a bid to help de-escalate tensions with neighbouring Russia that has massed troops on its border. https://www.usnews.com/news/world/articles/2022-02-08/spains-albares-to-visit-ukraine-says-all-efforts-focus-on-peaceful-outcome-to-russia-dispute 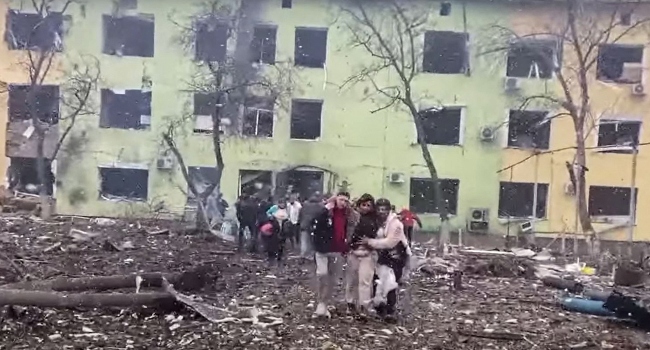 Compare this accusation with Nayirah's fake testimony – In her testimony, Nayirah claimed that after the Iraqi invasion of Kuwait, she had witnessed Iraqi soldiers take babies out of incubators in a Kuwaiti hospital and leave the babies to die. The Bush administration used the propaganda as "opportunistic manipulation of the international human rights movement".

International Brigades for Ukraine? The lessons from Spain 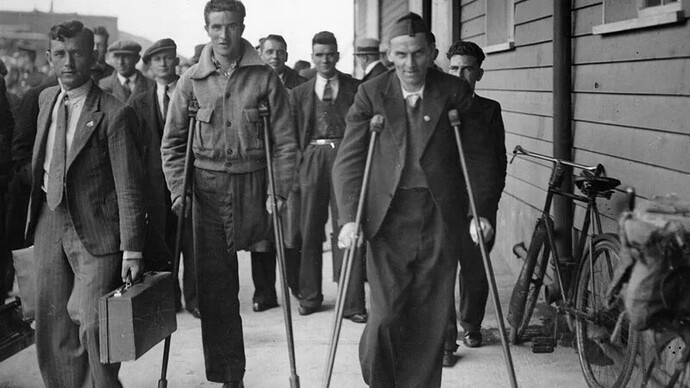 Analysis: the Spanish Civil War is the supreme example of international wartime volunteering in modern times By Emmet O'Connor

The supreme example of international volunteering in modern times is the International Brigades in the Spanish Civil War. An estimated 35,000 men from 53 countries served in the Brigades.

To repeat the phenomenon, three conditions would have to be met.

First, make the cause both domestic and universal. The left believed that preventing General Franco from taking over Spain was critical to stopping fascism everywhere and halting the slide towards another world war. For each Brigadista, Spain was not just about Spain, but about the future of his own country too. The Communist International, or Comintern, the controlling body of all Communist Parties, was careful to project the war not as one for communism but as one for democracy, against fascism.

Thirdly, be prepared to see it through and take heavy casualties.

About 30% of the Irish Brigadistas were killed (the fatality rate for the British army in World War I was 13%), and most of the survivors were wounded.

One lesson would be to not get caught up in all the propaganda and support leaders who clearly aren't out for the good of the people. 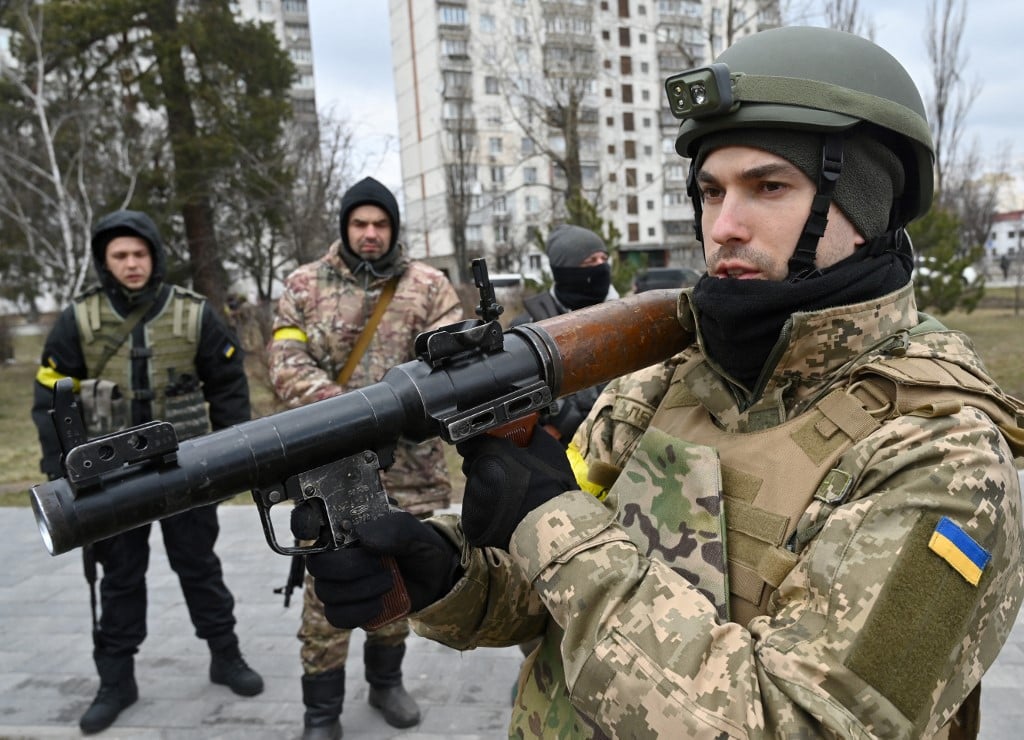 The Spanish government on Friday said it would send a new shipment of weapons to Ukraine in light of the ongoing Russian invasion, without detailing what would be supplied after an initial dispatch of grenade launchers, machine guns and ammo. Gonzalo Lira: A False Flag Is Coming in Ukraine

The head of the Ministry of Transport, Mobility and Urban Agenda also outlined the measures that our country has taken in the maritime sphere to help those directly affected by the war. Among them, he mentioned the extension of temporary work contracts and temporary residence and work authorisations, to protect Ukrainian crew members on Spanish ships, and bonuses for ship's tax and cargo tax on lines between the mainland and our non-mainland ports, to reinforce the resilience of the sector.

Spain has also designated a specific unit to optimise coordination between the arrival of refugees at transport terminals and their introduction into the national reception system, through the designation of several main humanitarian hubs.