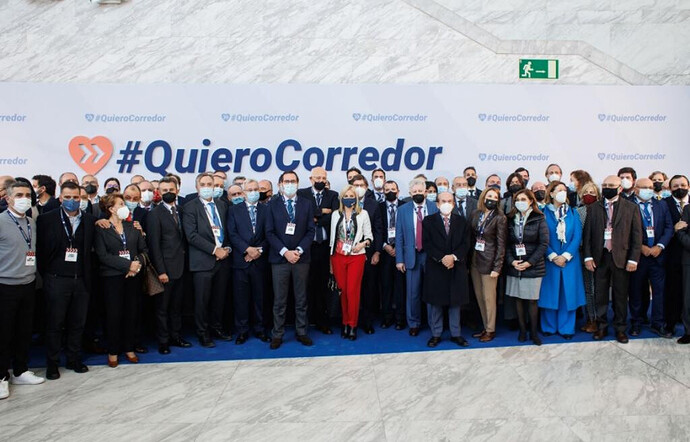 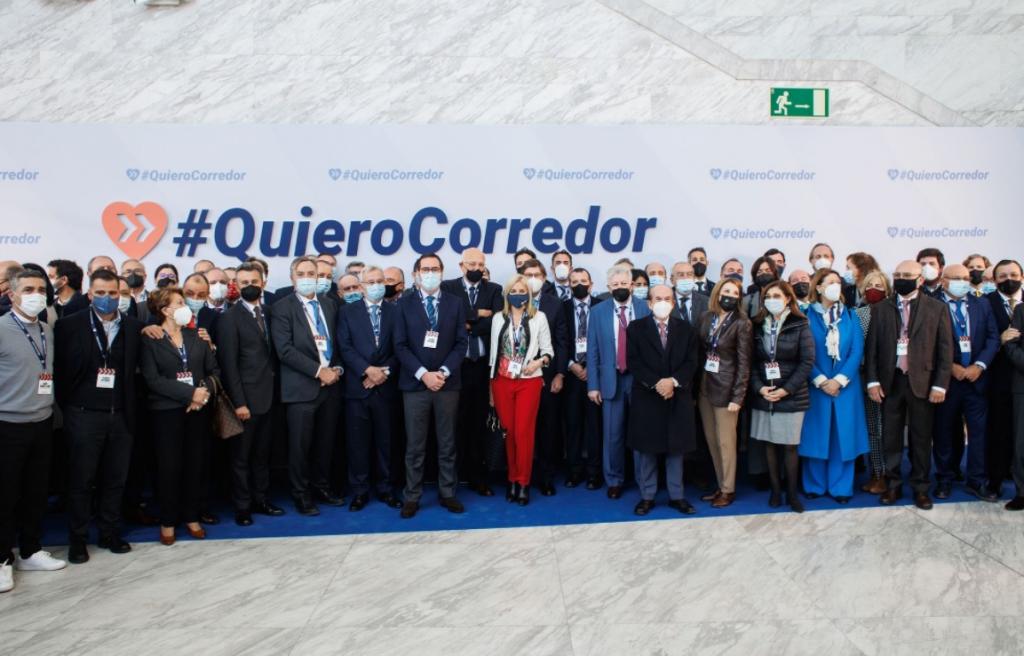 The much anticipated completion of the 'Mediterranean Corridor', bringing high-speed rail lines across four regions of Spain alongside the Mediterranean

Sánchez also said that since June 2018, the Spanish government has lengthened the planned train line by 233 km, and which will finally connect Almería, in Andalusia, with France as part of the Mediterranean Corridor line. At the conference itself, business organisations and regional authorities jointly agreed that it is a long-overdue project, marked by years of setback after setback.

It is hoped that the economic, touristic, environmental and infrastructural benefits will contribute massively to not only the four Mediterranean regions but also the rest of Spain once the project is up and running...