Small boats have been ordered to avoid the coast between Barbate and Cape Trafalgar, following numerous incidents of Orcas ramming vessels.

The Government has said though the killer whales don’t frequent British Gibraltar Territorial waters, boat owners outside of these should follow the advice of the relevant authorities.

During the last year or so, incidents of Orcas ramming boats and often damaging them have become more frequent. Though incidents aren’t as frequent in BGTW, some have occurred in the Strait.

The most recent case was a superyacht that was rammed by a pod of killer whales, with damage to the rudder so severe that crew were brought to Gibraltar but the vessel was deemed too damaged for use.

Scientists have speculated that the unusual behavior could be a result of stress due to a scarcity of food caused by overfishing.

The action taken by Spanish authorities will limit boats of 15 metres of less from sailing within nine miles of the coast between Barbate and Cape Trafalgar.

The decision follows 56 incidents of orca encounters since the first one earlier this year in March.

In a statement, Spain’s Transport Ministry says that 25 of those incidents required the vessels to be towed into port due to such serious damage.

The restrictions will remain in place until the 20th August but is subject to review. 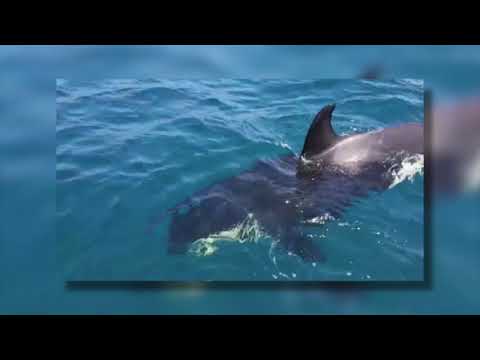 Everyone should watch this film and take it to heart. [image] [Seaspiracy Stats] Humans are omnivores, not herbivores or carnivores, but a combination of both because the human body needs both. That is why in The Law (Deuteronomy 14) you are told what you can eat and what you cannot eat. Deuteronomy 14:9 These ye shall eat of all that [are] in the waters: all that have fins and scales shall ye eat: 14:10 And whatsoever hath not fins and scales ye may not eat; it [is] unclean unto you. Wh…

Considering how humans have demonstrated how awful they treat the planet, the animals and the people on it, it is not surprising the orcas are ramming boats. EMF (radiation) may be an issue too.

Orcas are aggressive, predatory sea mammals that eat many sea creatures. Humans are killing off the orca's food supply. Perhaps, that is why they are coming after the humans: for survival. What do Orcas (Killer Whales) eat? - (ONLY ZOOLOGY)

Orcas (also called Killer Whales) are the largest species of dolphins on planet earth. They are social animals and so they stay and hunt in groups of family 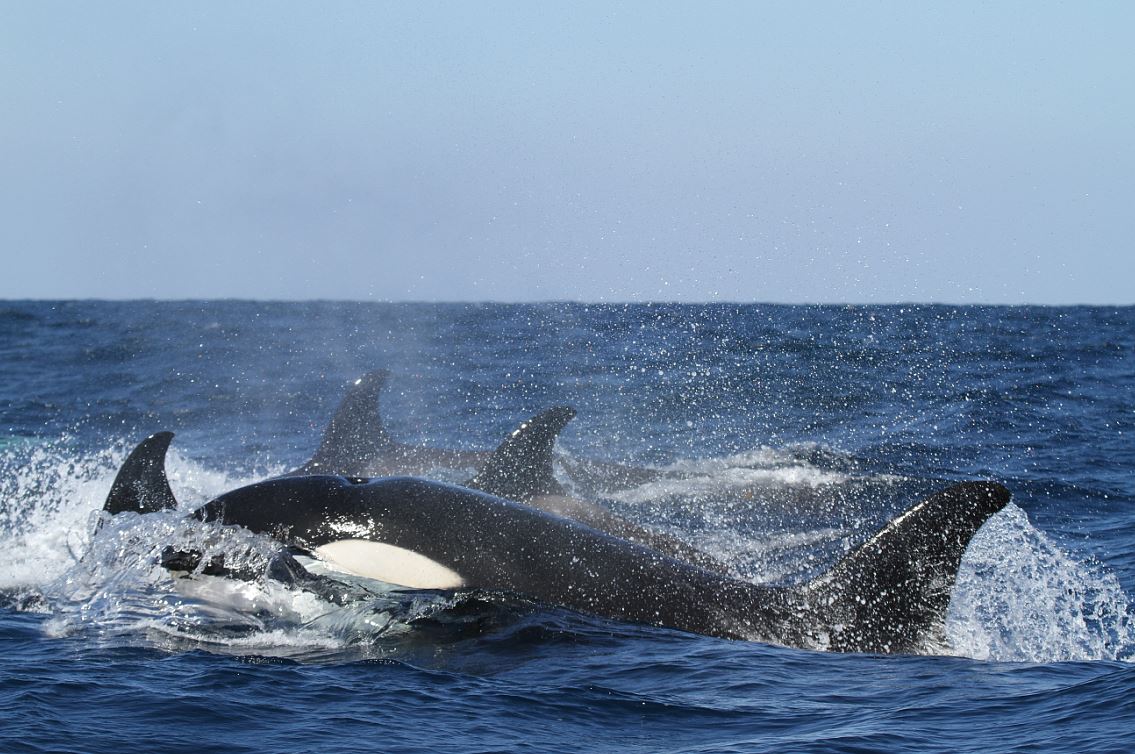 There have been 68 incidents reported of orcas ramming into pleasure crafts navigating in the Strait of Gibraltar so far this year, with a recent incident taking place just outside of British Gibraltar Territorial Waters last week.  This took...

There have been 68 incidents reported of orcas ramming into pleasure crafts navigating in the Strait of Gibraltar so far this year, with a recent incident taking place just outside of British Gibraltar Territorial Waters last week.

This took place last Tuesday some six nautical miles south of Europa Point, along with three other incidents reported on the same day.

A vessel crossing from Algeciras to Ceuta was also attacked, as well as another in the Camarinal area in Tarifa.

Although there was no serious damage or injuries caused there was concern for other small vessels operating in the area when the Salvamento Maritimo in Tarifa received the complaints.

Although reports of the cetaceans approaching vessels have become more frequent in the Strait of Gibraltar, it is not a regular occurrence in British Gibraltar Territorial Waters.

A spokesman for the Ministry for the Environment told the Chronicle that it has since been informed that the orcas have been sighted back in Punta Camarinal in Cadiz, Spain.

All four collisions on Tuesday took place in the Exclusion Zone declared by the Port of Algeciras, and a formal investigation will be launched after one of the boats was found to have breached a resolution imposed by the Spanish Ministry of Transport.

This resolution prevents vessels that are 15 metres or smaller from sailing between Cape Trafalgar and Barbate, in an area between two miles and nine miles from the coastline.

This comes after a sharp increase in the number of collisions with orcas reported to authorities, with 68 reports received this year alone.

On 22 occasions, Salvamento Maritimo has had to intervene and help tow small pleasure crafts to safety.

By comparison, there were only three reported incidents of orcas ramming into vessels in the Strait in 2020.

Scientists studying the unusual behaviour of these animals is still unknown, adding that it is not clear whether orcas intentionally attack the vessels or simply interacting with them.

They have also speculated that this could be the result of stress due to scarcity of food as a result of overfishing in the area.