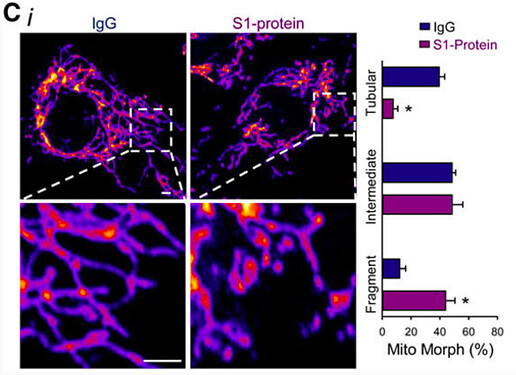 Salk Institute: The spike protein damages cells and causes vascular disease even without a virus

Bombshell Salk Institute science paper reveals the covid spike protein is what's causing deadly blood clots... and it's in all the covid vaccines (by design)

The prestigious Salk Institute, founded by vaccine pioneer Jonas Salk, has authored and published a bombshell scientific article revealing that the SARS-CoV-2 spike protein is what's actually causing vascular damage in covid patients and covid vaccine recipients, promoting the strokes, heart attacks, migraines, blood clots and other harmful reactions that have already killed thousands of Americans (source: VAERS.hhs.gov). Critically, all four covid vaccine brands currently in widespread use either inject patients with the spike protein or, via mRNA technology, instruct the patient's own body to manufacture spike proteins and release them into their own blood. This floods the patient's body with the very spike protein that the Salk Institute has now identified as the smoking gun cause of vascular damage and related events (such as blood clots, which are killing many people who take the vaccines). Put simply, it means the vaccines were designed to contain the very element that's killing people. The false assumption of the vaccine industry and its propagandists is that the spike protein is "inert" and harmless. The Salk Institute proves this assumption to be dangerously inaccurate.

Put simply, it means the vaccines were designed to contain the very element that's killing people. The false assumption of the vaccine industry and its propagandists is that the spike protein is "inert" and harmless. The Salk Institute proves this assumption to be dangerously inaccurate.

The article over at salk.edu does however have this in their first paragraph:-

"Now, a major new study shows that the virus spike proteins (which behave very differently than those safely encoded by vaccines) also play a key role in the disease itself." [emphasis mine]

The spike protein, poisonous vaccines are showing up according to Mike Adams HRR.

(The Health Ranger Report: Situation Update, Aug 29th, 2021 - Why God will NOT save humanity from its own destruction)
https://www.healthrangerreport.com/ Wisdom, commentary and improv entertainment from the Health Ranger!!!!

Definition of Treason: "the betrayal of a trust or confidence; breach of faith; treachery."

We’ve seen governments do mind-bogglingly stupid and/or homicidal things throughout history but present government has taken that institutional sociopathy to insidious extremes that threaten the lives of millions who placed their trust in it.

Here is another thought-provoking article from The Conservative Woman with some emphases added by us.

It is well worth a read if you want to gain further understanding of the harm done by the government’s sloppy and indeed homicidally reckless mass-injection of the populace with experimental biochemical agents touted as “v4cc1n3s”.

In short, when it told the populace these experimental jabs were (a) vital (b) safe and (c) effective, it lied. These lies came on top of the pre-existing lie of the fake pandemic, a terror op cobbled together from false statistics and misrepresentations.

One of the definitions of Treason is “the betrayal of a trust or confidence; breach of faith; treachery.” (SOURCE) . We are saddled with a treasonous government that has yet to answer for its treachery

SOME of the research work concerning Covid and Covid vaccination is centred around understanding why the spike protein is toxic and exactly how it affects elements of physiological systems.

Some of the published papers involve complex investigation of physiological mechanisms. One published on June 14, 2022 in Cells journal examines lipid toxicity. Another published on May 3, 2021 studied a possible effect of the spike protein causing excessive immunoreactivity of brain pericytes.

Lipids are a class of components including hormones, fats, oils, and waxes. They have multiple functions in our physiology including serving as structural components of cell membranes, functioning as energy storehouses, and also performing work as important signalling molecules. Lipid breakdown and deficiency is associated with immune deficiency and ageing (senescence).

Pericytes perform many functions including regulation of cerebral blood flow, maintenance of the blood-brain barrier (BBB), and control of vascular development and angiogenesis. Pericytes can also be involved in neuroinflammatory processes and possess stem cell-like properties. Pericytes deteriorate during the development of Alzheimer’s disease.

The possible implications have been discussed by WMC Research here. According to WMC, the collective action of the spike protein on lipids and pericytes may be causing oxidative stress to neurological structures and cellular systems. This in turn can trigger neurodegeneration and demyelination.

Myelin is the protective sheath around nerve cell pathways in the brain and spinal cord which allows electrical signals to be transmitted quickly and efficiently. Demyelination is associated with reduced speed of information processing (cognitive decline) and with diseases such as autoimmune dysfunction, multiple sclerosis and Guillain-Barré syndrome (GBS).

Other possible disease outcomes of these degenerative processes include stroke, seizures, dementia, cognitive dysfunction, chorea (involuntary movement disorder), migraine and psychosis. Such effects are consistent with some of the observed pathologies of Covid infection and vaccination including neurological and cardiovascular effects.

It is important to note that the spike protein generated by mRNA Covid vaccination can cause these effects on its own without any Covid viral infection.

Overall this discussion illustrates that our current understanding of many crucial physiological processes is very preliminary and limited in scope. This in turn underlines once again the extreme dangers of the rushed introduction of novel mass biotechnology vaccination programmes designed to realign natural immune responses.

Government assurances of mRNA vaccination safety are remote from the actual continuing process of scientific assessment and debate. Such assurances are without solid foundation in scientific fact. The government must become proactive in recognising potential dangers and act quickly to mitigate contingent risks. This certainly means pausing the mRNA vaccination programme. 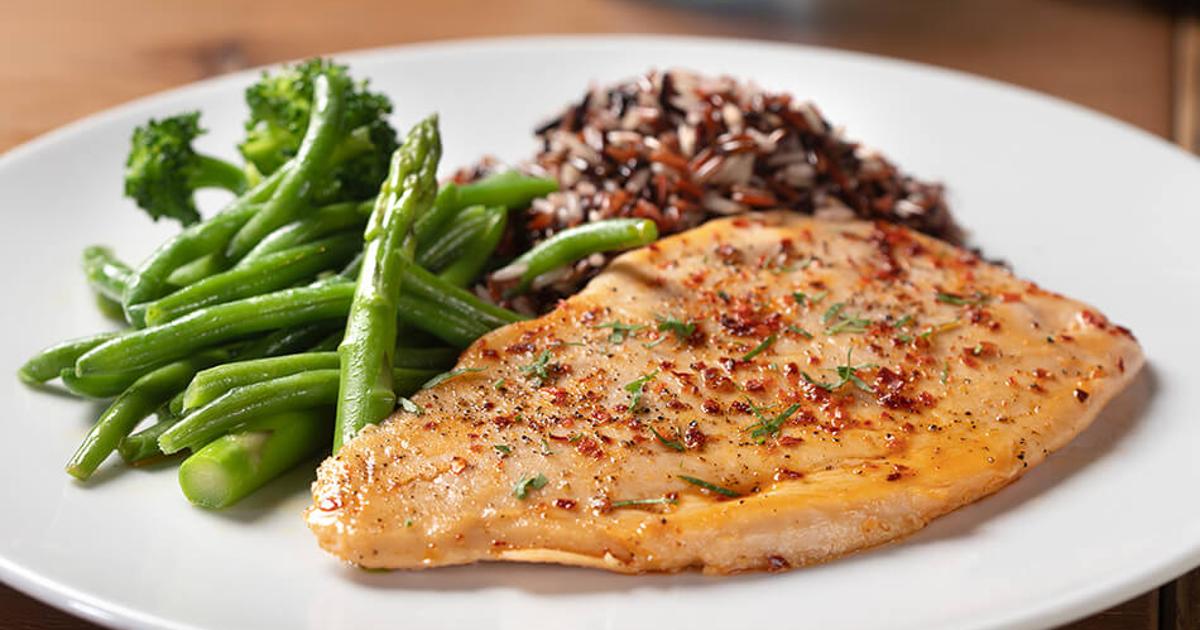 From Singapore to the International Space Station, we're starting to see how cultured, or lab-grown, meat might soon make its way out of the lab and into everyday diets, and a newly opened factory in Israel should do plenty to help things along....