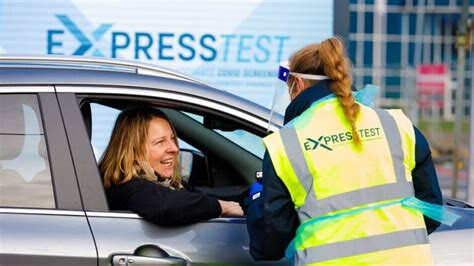 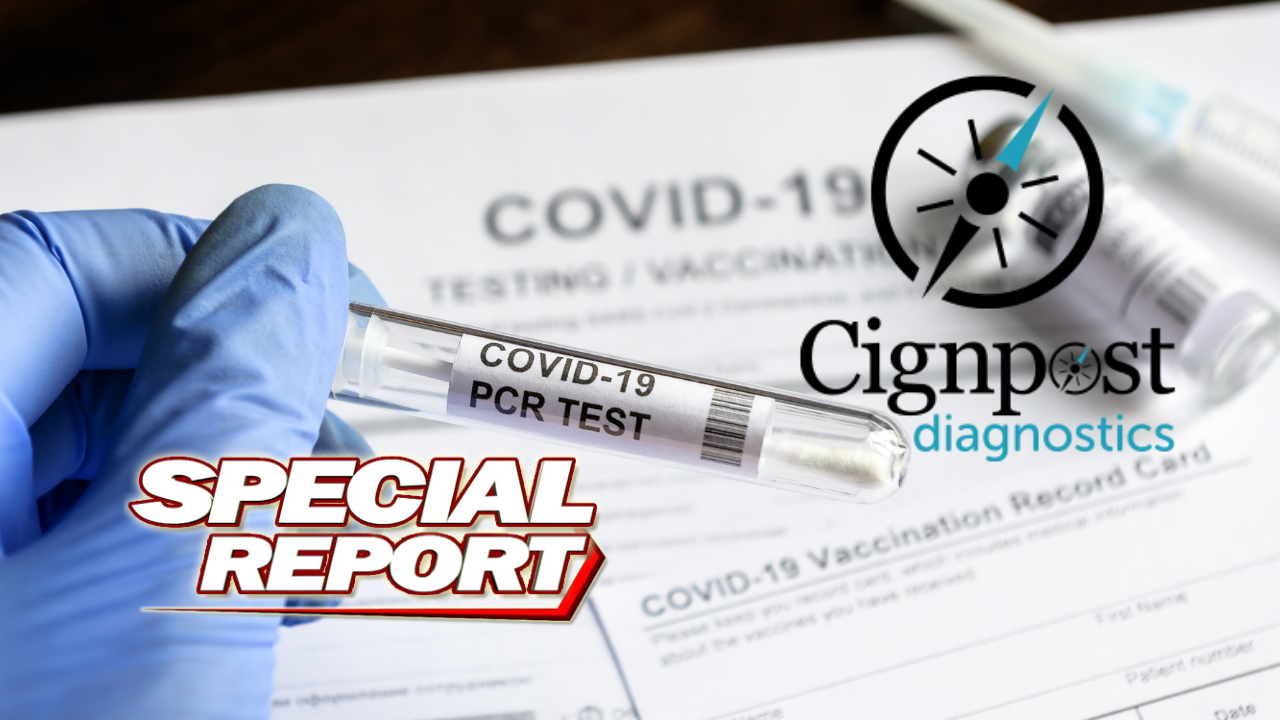 One of the largest Covid-19 testing companies in the UK is being investigated by the country’s privacy watchdog after it declared their intentions to sell swabs containing customers’ DNA for medical research.

Cignpost Diagnostics, a government-approved testing provider, has delivered up to three million tests at a cost of between £35 and £120 each since it was founded in June last year, The Sunday Times reported.

Cignpost, which trades as Express Test, said it intended to analyse the samples to “learn more about human health”, develop drugs and products or to sell information to third parties, according to company documents.

Express Test offers pre-departure and arrival testing for people travelling abroad and has 71 walk-in locations across the UK, including at its two main airports, Heathrow and Gatwick.

According to the report, customers were not clearly informed that their medical data would be used for purposes outwith what they were specified.

Read more of this article by David Clews at link.

Should Gibraltar joining the UK Genome Sequencing Consortium (COG-UK) be a red flag?

2 Likes
Lateral Flow Tests – Another Criminally Insane Game
Covid-19 Actually Raised the Fertility Rate of Jewish Israeli Women; the Opposite of What Happened in Many Other Countries
Cheeky-Monkey January 12, 2022, 2:11pm #2 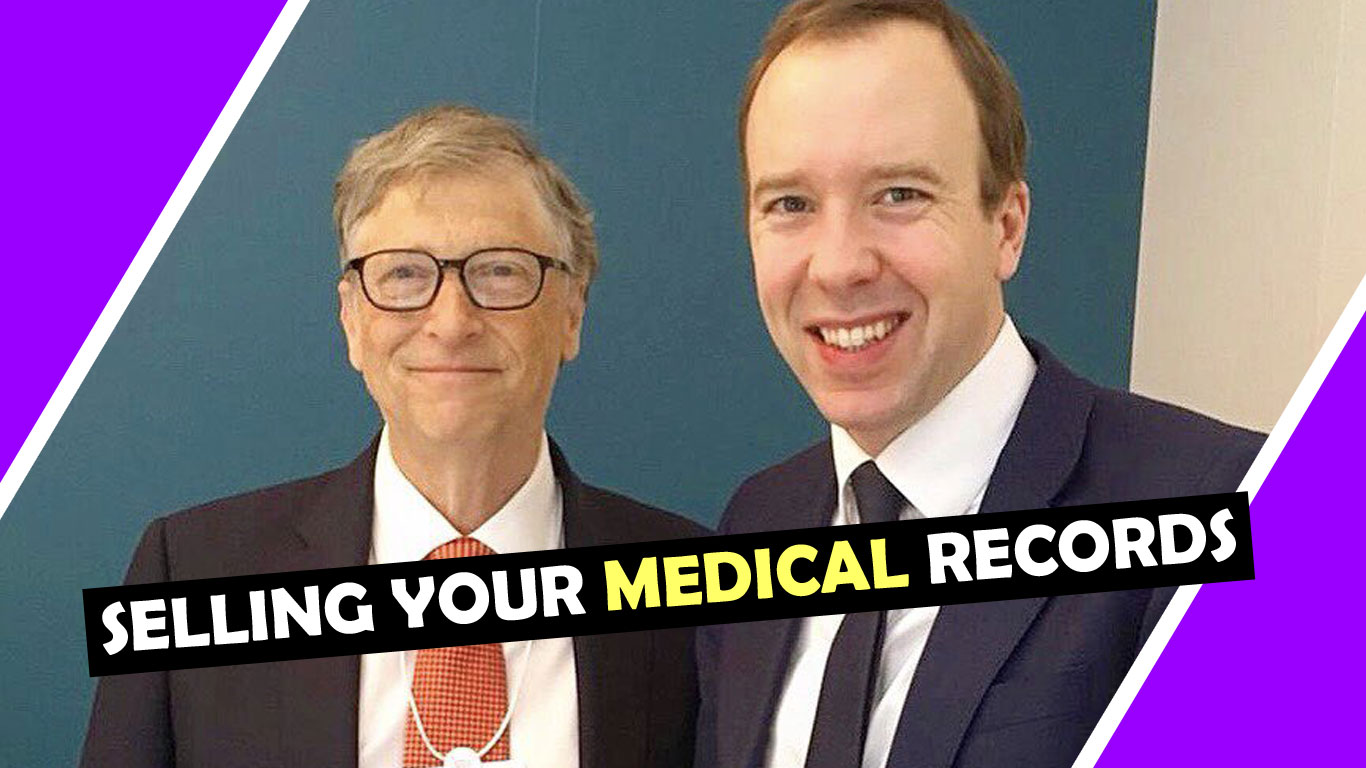 This is from May 2021, but it shows their plans to include selling your details, data, they collect from across the board.