Public Health Gibraltar is on 'enhanced surveillance' following the outbreak of Monkeypox around the world and is ensuring treatment options are in place.

Unlike Covid, this viral infection is not new but lessons have been learnt.

The Public Health Director asks anyone who's recently travelled to Western or Central Africa or has been in contact with anyone with Monkeypox and has developed symptoms to isolate and call 111.

Christine Vasquez first asked Helen Carter how Monkey Pox was transmitted and how transmissible it is. 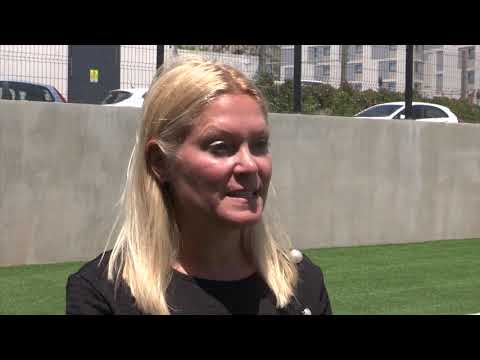 [Don't let fear control you] May 18 (UPI) -- Health officials in Spain issued a nationwide alert Wednesday, warning about a possible outbreak of monkeypox, after 23 people showed symptoms of the virus detected in Britain and Portugal. The new cases in the Madrid region are being analyzed by Spain's National Microbiology Center and are not confirmed. The health ministry said the nationwide alert was issued "to guarantee a swift, coordinated and timely response." While it is unlikely monkeyp…