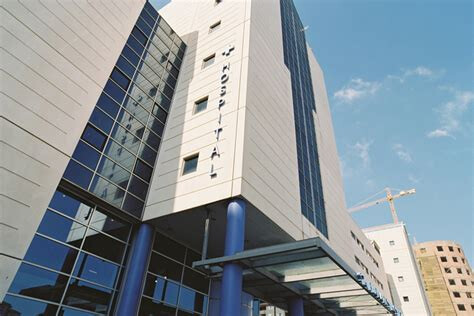 ​No evidence of allegations of preventable deaths at the GHA, Picardo tells...

GHA's Head of Clinical Governance Derek Burke claims the GHA has been 'effectively taken over by a cabal of about a dozen individuals' who he said were 'directly or indirectly the root of many of the preventable harm and deaths investigated in the past two years'.

Government claims these allegations are false.

Guess this takes a turn from GHA's "first-ever" constitution in 2019:

Derek Burke outlined that staff not adhering to the Constitution will be held accountable based on the GHA’s code of conduct and contractual obligations.

But added that the GHA aims to move away from a “blame culture” and towards “positive learning” as an organisation.

Of course, it's interesting that "bullying" is brought up, because former-GHA Medical Director Daniel Cassaglia denied pushing member of staff in 2019.

Disciplinary board, not appeal, is key in Cassaglia case, Supreme Court told

Question for Gibraltarians: Do you feel members of your political elite, top corporations/organizations, and the RGP bully or coerce?