People who took the jab - They've been warned by Christ Australian Mother Of 4 Children, Is A Complete Mess After Her FrankenSHOTS 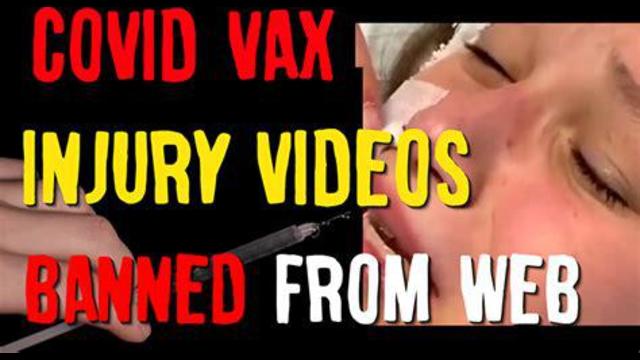 Credit: Banned.video I have officially lost count of how many COVID vaccine injuries and deaths I have now uploaded on my channel, all of these folks have their stories deleted from most social media platforms.. So a huge shoutout to Bitchute for a… 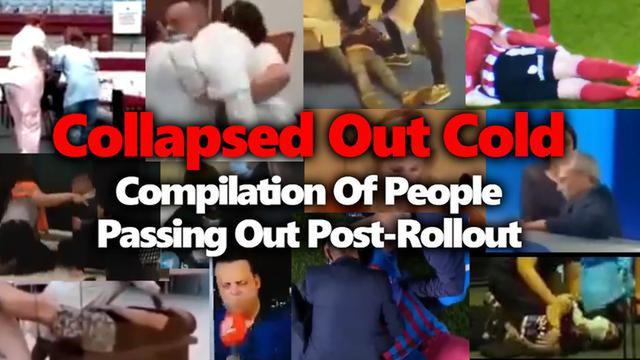 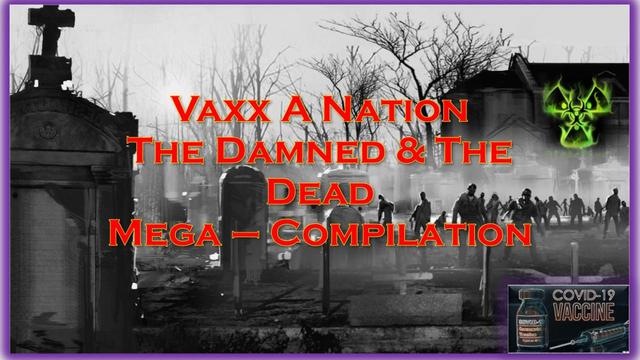 Vaxx A Nation - The Damned & The Dead - Mega Compilation 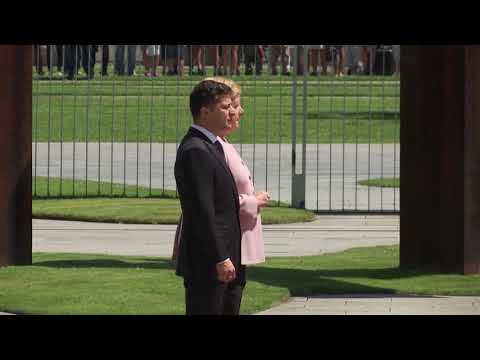 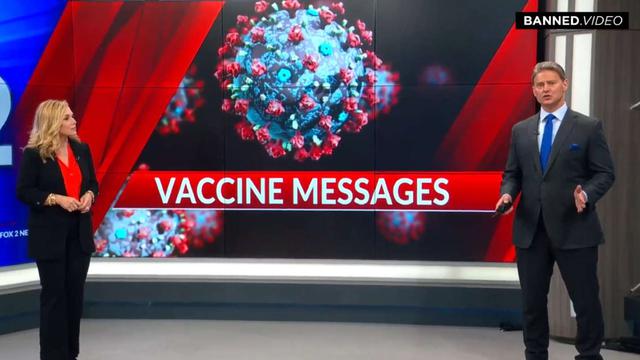 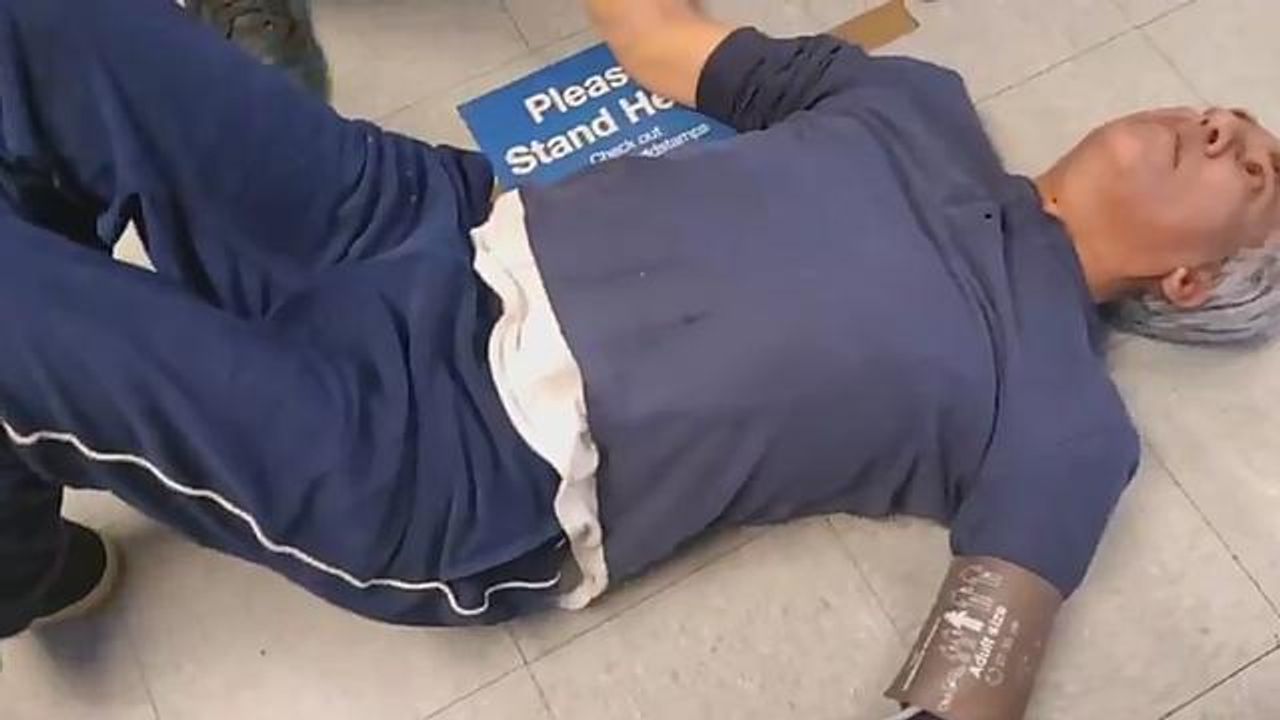 Vaxxed Man Passes Out Three Times At The Post Office

Vaxxed Man Passes Out Three Times At The Post Office Another One Drops - After A Visit To The FrankenVaxx Clinic 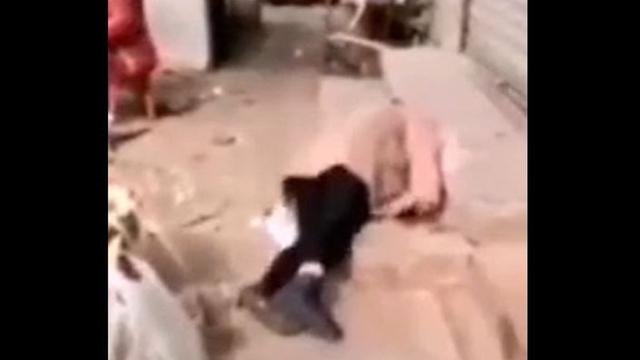 Please Ignore The Person Dying On The Side Of The Road & Continue With... 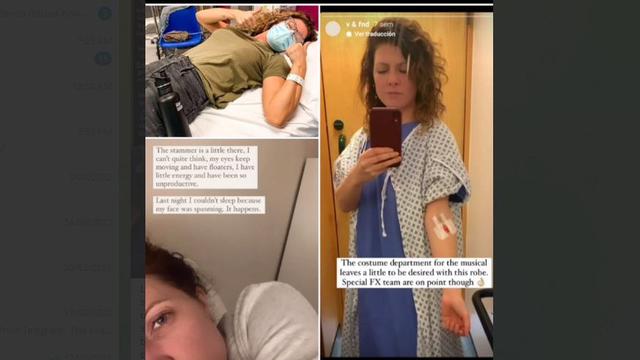 A Month After her 2nd FrankenShot - Lauren Suffers With Vision & Walking... 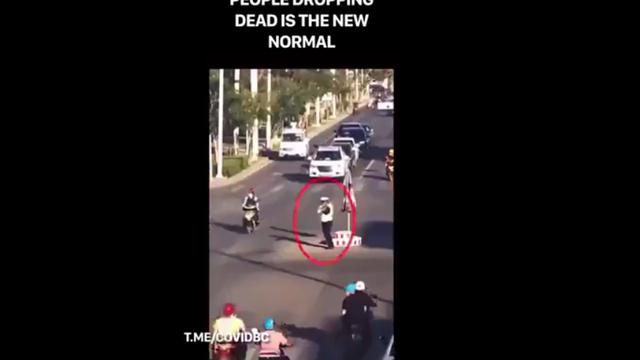 Video taken from COVID VACCINE VICTIMS AND FAMILIES. - This phenomenon appeared right after the Covid-19 vaccination programs were rolled out. 2022 is a crazy year. Covid-19 vaccine mandates are a death sentence. Detox Help: ROOT products support… 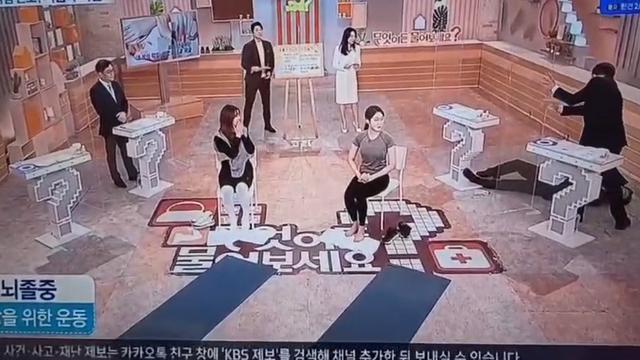 Another man collapsed on live tv! Totally normal by now!

Video COVID VACCINE VICTIMS AND FAMILIES. Detox Help: ROOT products support your body to detox, cleanse, focus and relax – simply and naturally. The removal of harmful toxins from our contaminated internal environment is the foundation for welln… 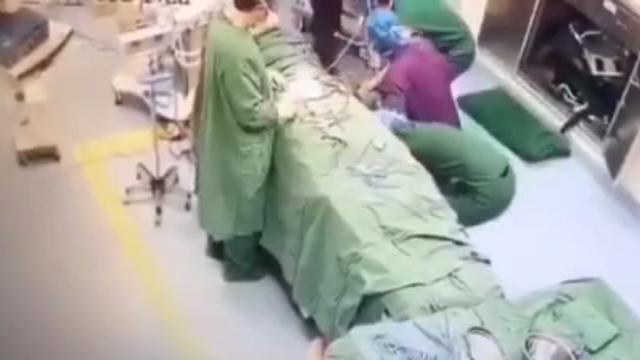 Triple-injected surgeon collapses during surgery at an Australian hospital!!!

Video taken from Thomas Trepnau TV. Detox Help: ROOT products support your body to detox, cleanse, focus and relax – simply and naturally. The removal of harmful toxins from our contaminated internal environment is the foundation for wellness. P… 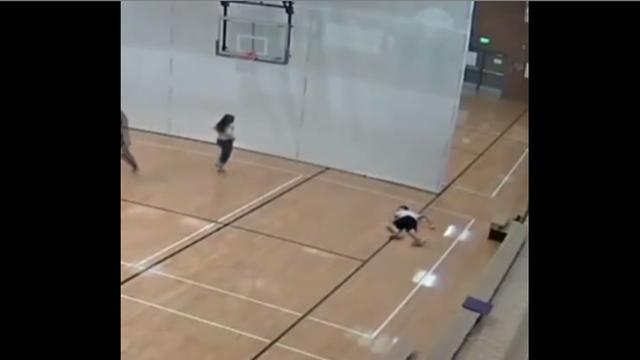 I am stunned at the level of complete apathy I'm seeing in this emergency!!!

Video taken from COVID VACCINE VICTIMS AND FAMILIES. - People...we have individuals dropping like flies. Be there for each other. ACT! BETTER TO BE SAFE THAN SORRY!!! Telegram: https://t.me/covid19vaccinevictims 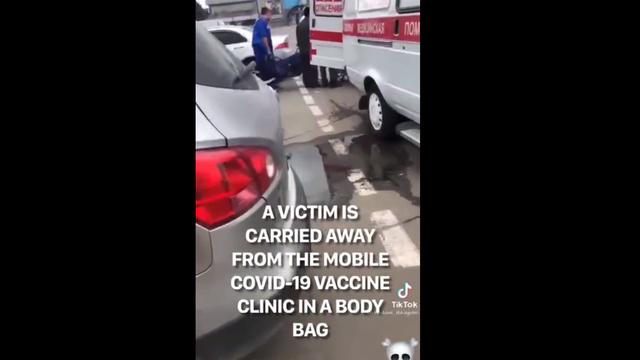 Caught On Film: A Deceased Person Is Carried Away From The Covid Mobile...

Video taken from COVID VACCINE VICTIMS AND FAMILIES. - People in line just stand there and continue waiting for their booster. Telegram: https://t.me/covid19vaccinevictims 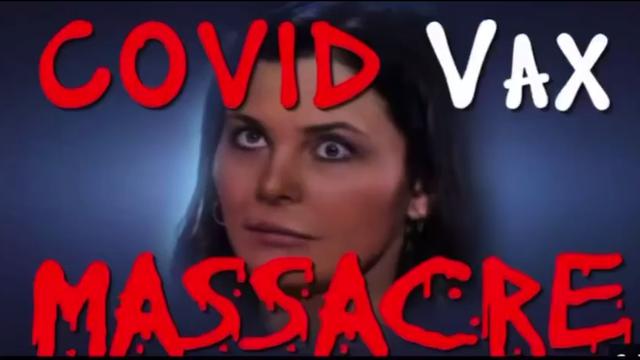 This is really sad to watch! A compilation video of covid vax injuries! 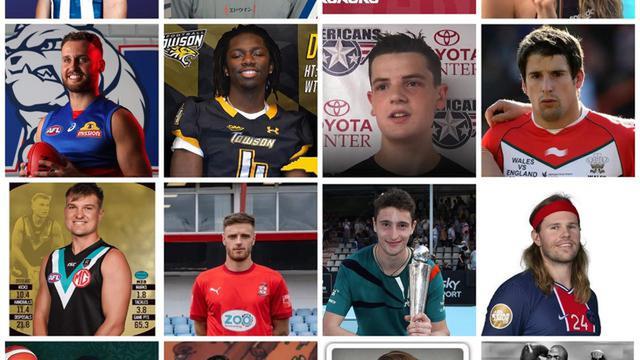 Thank-you for this truly sad testimony.
THEY can't hide those who are in the public eye. We will probably never hear accurate numbers of children and average people, let alone miscarriages from vaxxed moms.

It is unfortunate that none of the people in this video were seeking The Lord, for if they did/were, they would have found Him and heeded His warning and been obedient to God's Law to not take man-made drugs.
Thank-you.

It is satan's seed of death. 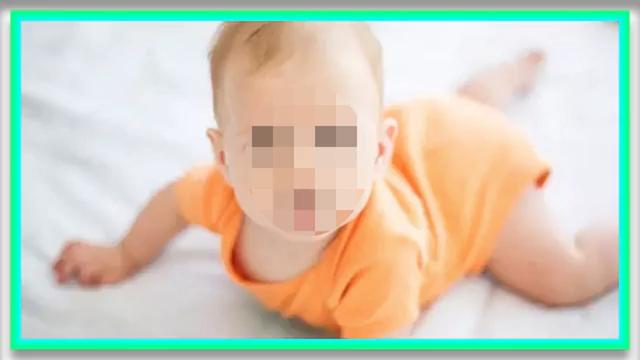 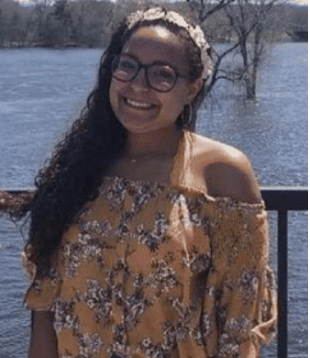 Young Kamrynn Thomas never knew what hit her. Both her heart and lungs failed in a matter of days after the experimental Pfizer shot.

WAUNAKEE, WISCONSIN — A 16-year-old girl is dead and the powers-that-be are frantically scrubbing the internet of all facts surrounding her death.

Ms. Kamrynn Soleil Thomas received the first experimental Pfizer mRNA shot on March 19. The details are quite scary from there. She suffered from hemodynamic collapse (or circulatory collapse) at her home on March 28. That means she lost consciousness because blood pressure dropped so low that the circulatory system wasn’t delivering adequate oxygen to her cells. Anaphylaxis, or severe allergic reaction, is a known cause of circulatory collapse.

Doctors placed her on an extracorporeal membrane oxygenation (ECMO) machine because her heart and lungs ceased functioning properly. They also found bilateral pulmonary embolisms (blood clots), meaning both of the main arteries to her lungs were blocked. Young Kamrynn passed away on March 30.

How we got this story

Most people self-report these incidents with “I got vaxxed” photos. We utilized deductive reasoning for this story. There are two VAERS reports about a 16-year-old Wisconsin girl who died of pulmonary embolisms. VAERS ID 1225942 was filed on April 18. The second one (VAERS ID 1243516) was filed on April 22. Both indicate the cause of death, the Pfizer shot, and the date of death: March 30.

Several obituaries and memorial pages indicate Kamrynn died of pulmonary embolism on March 30. Her father also posted a message about it that day. 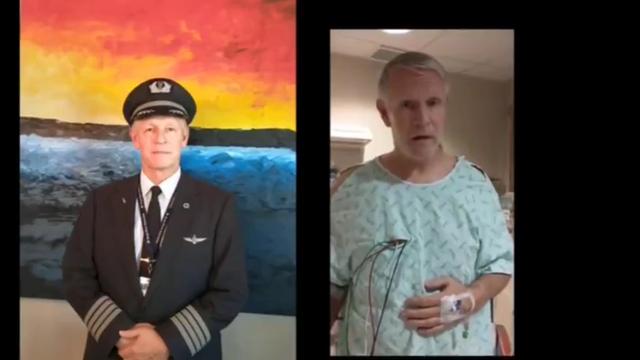 VAXXX INJURED PILOT BLOWS THE WHISTLE ON THE JABS 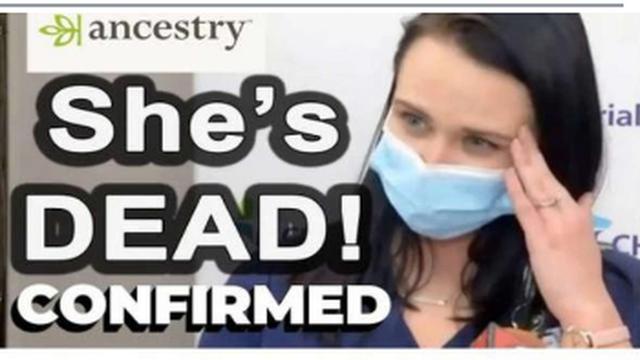 TIFFANY DOVER CONFIRMED DEAD - ANOTHER VACCINE CASUALTY - IN FACT... ONE OF...