On this day: 911 False Flag Operation

On this day – 911 False Flag Operation 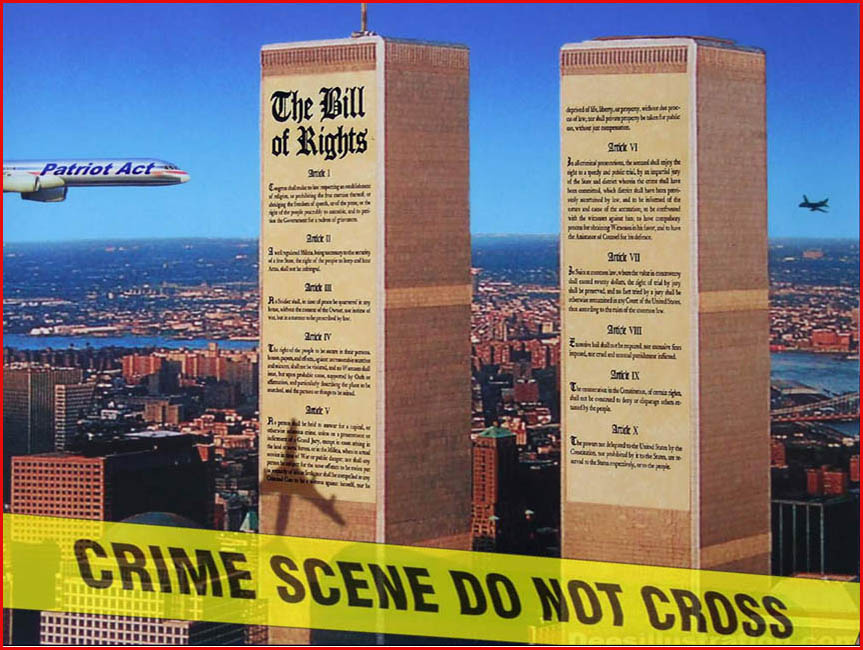 The evil establishment has been getting away with Murder, False Flags, False Narratives and Fake News for decades. And if T.H.E.Y. (The Hierarchy Enslaving You) got away with convincing the world that 911 was done by Muslim extremists and 7/7 was done by Muslim jihadists – both of which not only murdered their own citizens, but caused war and continued the war, along with unprecedented surveillance and draconian legislation (as planned).

So if you think the evil establishment isn’t involved with this Scamdemic, Plandemic & Casedemic – WAKE UP.

Revelation 9:11 And they had a king over them, [which is] the angel of the Bottomless Pit, whose name in Hebrew [is] Abaddon (Destroyer), but in Greek [his] name is Apollyon (Destroyer - Satan). [King of kings’ Bible]

Satan and his children have been able to deceive the whole world (Rev. 12:9).

T.H.E.Y. are ready to complete their next step – which is a [well-coordinated] plan keeping all their characters in [Lockstep].

This tells you that T.H.E.Y. plan to give everyone a mark in order for total-surveillance “captive” persons/prisoners to even buy and sell.

Besides depopulation through wars, chemicals and vaccines, the [Hidden Hand] of Satan and his synagogue are planning a digital identity [ID2020], which right now is being promoted as good; although it is very, very evil. And the only way they see that they can get you and politicians, medical personnel, and police to get and/or enforce getting this mark – although it’s coming in stages (restrictions, lockdowns, tests, vaccines, health passports) – is to convince everyone it’s for their own good and the good of humanity. Mind you, these Satanists are eugenicists, so depopulation is “good for humanity” in their sick psychopathic minds.

911 was a Game-Changer – it let the evil establishment know how much T.H.E.Y. could get away with using psychological-warfare to keep everyone in a state of perpetual fear, ready to march in line to their dictates.

Why did Building 7 – which wasn’t even hit by a so-called plane – free-fall like a demolition-pancake?

For more see the Architects & Engineers for 9/11 Truth website:

AE911Truth is a nonprofit organization that represents more than 3,000 architects and engineers who are calling for a new investigation into the destruction of the World Trade Center Twin Towers and Building 7 on 9/11.

In the UK, the 7/7 London Bombings were Britain’s 9/11 – and it was a false flag operation to keep Britain in the war in the Middle East.

What we’ve learned is that all that the evil establishment has to do is label those who question authority as “conspiracy theorists” (a label invented by the CIA that assassinated President John F. Kennedy), to disparage anyone who didn’t believe their ridiculous lone gunman magic bullet story – which has worked to psychologically get others to distance themselves from people questioning the narrative and stories with facts. It’s all about control. And what have those questioning the government’s narrative on the plandemic been labeled? If it works, why change the tactic? What also works is guilt-by-association – lumping freedom-fighters into one big “group of crazies”. Then, that causes division; and when that division doesn’t work – it’s time to send in the agents-provocateur.

Digital ID Markers are coming and it’s not a conspiracy-theory. Just look at what real nut-jobs are advocating – and Tony Blair, prime minister during the 7/7 London Bombings, rears up his ugly head again, right on cue, with his usual venom of lies: 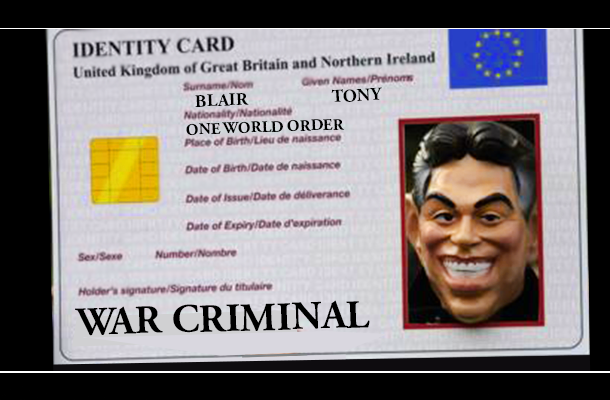 Many have warned us – Here’s just a few: 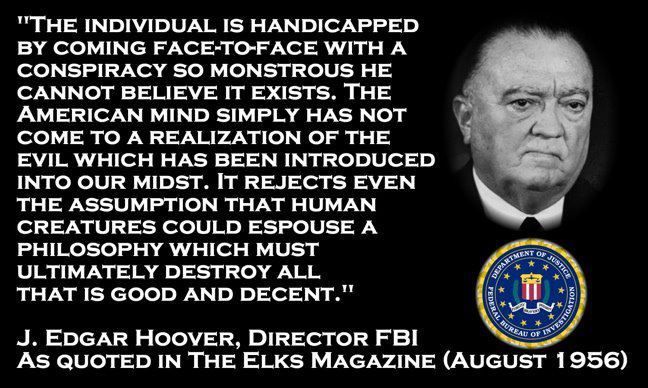 Even the Bible knows a thing or two about conspiracies:

Jeremiah 11:9 And the “I AM” said unto me, A conspiracy is found among the men of Judah, and among the inhabitants of Jerusalem.

Acts 23:12 -13 And when it was day, certain of the Jews banded together, and bound themselves under an oath of hatred, saying that they would neither eat nor drink till they had killed Paul. And they were more than forty which had made this conspiracy.

And we know the establishment conspired against Jesus Christ as told to us in the Gospels.

Matthew 12:14 Then the politicians went out, and held a council against him, how they might destroy him.

So ask yourself this: if the establishment conspired against Jesus, are you safe?

Thank you, also here is the newest version of the 7/7 Ripple Effect 3
Please share this film with everyone, because the organized criminals behind the 7/7 2005 terrorist-attacks are not going to stop, until enough people wake up, and decide to do what is necessary to stop them.
https://jforjustice.net/77re3.html

9/11 Explained in less than 5 minutes by Jim Corbett: