NYC Epicenter Nurse Tells All & the Murdering of Patients! A Must Video! 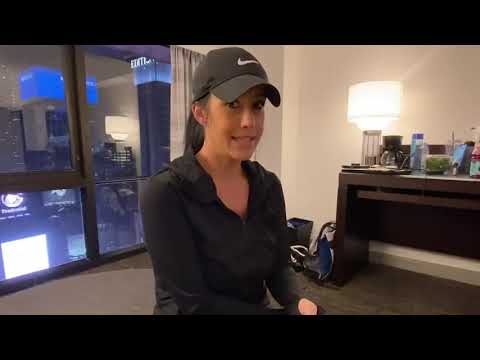 NYC Epicenter Nurse Tells All & the Murdering of Patients! A Must Video!...

This is why family is not allowed in, because they'd be witnessing murder. So they are just killing people. And you will never get through to these healthcare "pros" because the bought into it. "The Covid Virus" is a hoax, the vaccine is the lab...

Around the 30 minute mark, this brave nurse goes through the list of drugs administered to the one 37yo male patient at Elmhurst Hospital (in Queens). Please see that list below:-

Not only does the opioid fentanyl cause fever, nausea and vomiting, but two other of its known “side” (direct really) effects are respiratory depression and hypoventilation.

Sound familiar? Most of those dealing with this fabricated panic have described patients not being able to get enough oxygen, which was then used as an excuse to put the patients/victims on ventilators (vents).

So the official playbook for this insanity could be properly summed up in the following manner:

And this is the false god people have made called “modern medicine”, which is in the for-profit-business of poisoning people to death.

Thousands of years and people are still being lured to their deaths (both physically and spiritually) by these snake oil salesmen, thieves and murderers instead of following the guidelines in the Manufacturer’s instruction manual.

2 Chronicles 16:12 And Asa in the thirty and ninth year of his reign was diseased in his feet, until his disease [was] exceeding [great]: yet in his disease he sought not to the “I AM” , but to the physicians .

Evil has been working overtime for a long time.

“3. As for what you say about making attempts on your lives: make your sons doctors and apothecaries (pharmacists/chemists), that they may take away Christian’s lives.”

For those who may not realize yet that ALL chemicals and pharmaceutical drugs – including ALL vaccines – are POISONOUS to the human body, which is why the administration of drugs is a capital offense under The Law (see Exod. 22:18, Gal. 5:19-21), please carefully review the video interview in the opening post and the following brief history of the push for mandatory vaccinations for the alleged measles outbreak in NYC in April 2019, based upon 329 cases out of a population of 8,750,000 (0.0038 %).

NEW YORK — New York City declared a public health emergency Tuesday over a measles outbreak and ordered mandatory vaccinations in one neighborhood for people who may have been exposed to the virus.

Mayor Bill de Blasio announced the unusual order amid what he said was a measles “crisis” in Brooklyn’s Williamsburg section, where more than 250 people, mostly members of an ultra-Orthodox Jewish religious community, have gotten measles since September.

The order applies to anyone living, working or going to school in four ZIP codes in the neighborhood. The declaration requires all unvaccinated people who may have been exposed to the virus to get the vaccine, including children over 6 months old.

People who ignore the order could be fined $1,000. The city said it would help everyone covered by the order get the vaccine if they can’t get it quickly through their regular medical provider.

“If people will simply cooperate quickly, nobody will have to pay a fine,” de Blasio said.

In a six-page decision rendered hours after a hearing on the matter, Judge Lawrence Knipel denied the parents’ petition seeking to lift the vaccination order, imposed last week to stem the worst measles outbreak to hit the city since 1991.

The judge sided with municipal health officials who defended the order as a rare but necessary step to contain a surge in the highly contagious disease that has infected at least 329 people so far, most of them children from Orthodox Jewish communities in the borough of Brooklyn.

New York Gov. Andrew Cuomo signed a bill Thursday ending vaccination exemptions based on religious beliefs, the latest attempt to address the growing measles outbreak, the worst the U.S. has experienced in decades.

Cuomo said plugging the loophole should help contain the spike in measles cases in New York, the state hardest hit by the uptick in the contagious virus due to low vaccination rates in ultra-Orthodox communities.

“The science is crystal clear: Vaccines are safe, effective and the best way to keep our children safe,” Cuomo said after signing the bill. “While I understand and respect freedom of religion, our first job is to protect the public health and by signing this measure into law, we will help prevent further transmissions and stop this outbreak right in its tracks.”

Queens and Brooklyn are adjacent boroughs in New York City. So the alleged measles outbreak (more on that in a subsequent post) in Brooklyn in 2019 would literally be within a few miles of the Elmhurst hospital in Queens.

Deuteronomy 4:2 Ye shall not ADD unto the word which I command you, neither shall ye diminish [ought] from it , that ye may keep the Commandments of the “I AM” your God which I COMMAND you.

Deuteronomy 12:8 Ye shall not do after all [the things] that we do here this day, every man whatsoever [is] right in his own eyes .
Deuteronomy 12:32 What thing soever I command you, observe to do it: thou shalt not add thereto , nor diminish from it .

Deuteronomy 17:11-13
17:11 According to The Sentence of The Law which they shall teach thee, and according to the Judgment which they shall tell thee, thou shalt do: thou shalt not decline to do The Sentence which they shall show thee, and turn not away from it [to] the right hand, nor [to] the left.
17:12 And the man that will do presumptuously, and will not hearken unto the priest that standeth to minister there before the “I AM” thy God, or unto the judge, even that man shall die: and [thus] thou shalt put away the evil from Israel.
17:13 And all the people shall hear, and fear, and do no more presumptuously (in thinking they are a law unto themselves) .

Even by their own made-up rules, what they’ve done is considered an act of treason.

The U.S. Supreme Court has stated that “No state legislator or executive or judicial officer can war against the Constitution without violating his undertaking to support it.” Cooper v. Aaron , 358 U.S. 1, 78 S. Ct. 1401 (1958).

There isn't one single shred of scientific evidence that the so-called measles virus even exists.

In a recent ruling, judges at the German Federal Supreme Court (BGH) confirmed that the measles virus does not exist.

Furthermore, there is not a single scientific study in the world which could prove the existence of the virus in any scientific literature. THIS RAISES THE QUESTION OF WHAT WAS ACTUALLY INJECTED INTO MILLIONS OVER THE PAST FEW DECADES.

So were the mandatory vaccinations in NYC administered during the latter half of 2019 responsible for NYC becoming the "epicenter" of what's being referred to as SARS-CoV-2 (COVID-19)?

And just look what was happening at the same time (April 2019) that de Blasio was declaring a state of emergency over the alleged measles cases?

The Summit will build on the themes of the past five years, with a focus on the ‘ First year of the 5G era ’. 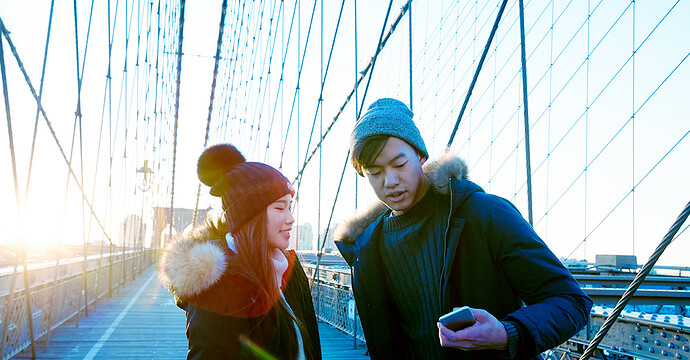 For those who may be wondering about the connection between the mandatory vaccination program and the rollout of 5G, please consider the following:-

From: Toxic Vaccine Ingredients: The Devil is in the Details • Children's Health Defense

Beyond the mercury-based preservative thimerosal, a known neurotoxin that has been linked to many serious health conditionsincluding autism, vaccines are rife with other often questionable components, such as:

What this means, in simple terms, is that having small (nano-size) aluminum particles injected into one's bloodstream, which will eventually embed in tissue (including brain tissue), will amplify the negative health effects of microwave radiation within the body. 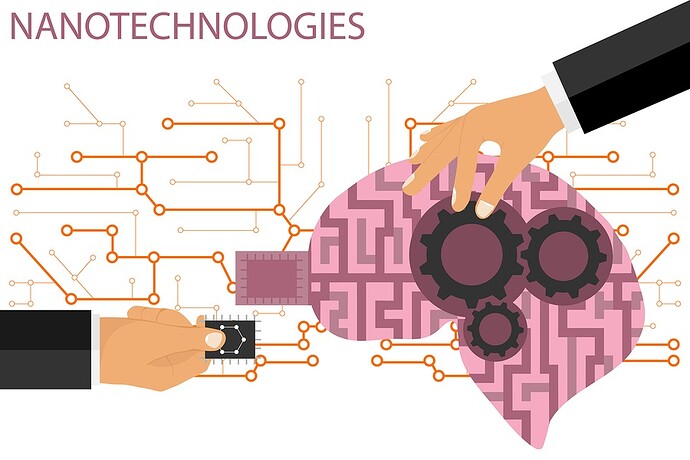 Weaponizing 5G and Nanotechnology: How Do We Protect Ourselves? - Prepare For...

The “EVENT” is the moment of the “Compression Breakthrough” on earth. COBRA guides us to prepare for change, for the Event and disclosure.

If I recall correctly, I believe it was Florida that did the same (ending religious exemptions) back in 2019. I posted that particular piece of legislation elsewhere (here on this site), but am not exactly sure what thread it was posted too.

In the hospital setting, it has always been about the money. When keeping patients alive and actually not allowing them to die (when death was clearly going to be the outcome anyway), was a moneymaker, then that is what was done. That was very wrong, because instead of allowing a person to die peacefully, with dignity, many were tortured in my opinion with medical interference to keep them alive as long as possible because it brought in the money. Now it has become more “cost effective” to let the people die; the more the better; kill them with medical protocols; and so that is what is being done. And behind all these devious actions that allow this to occur is legislation (un-Lawfully). No liability for death from vaccinations is just one example.