Nightingale Hospitals to be closed after £500m cost

Nightingale Hospitals to be closed after £500m cost | The Truthseeker

They were set up to handle the supposed “pandemic”, yet Britain’s Nightingale saw hardly any patients. Proof, if any were needed, that the Covid crisis was a scam

On March 5th, The Government of Gibraltar announced it had decommissioned Gibraltar's Nightingale Hospital set up at Europa Point, allowing the Europa Sports Park to return to its normal functioning. 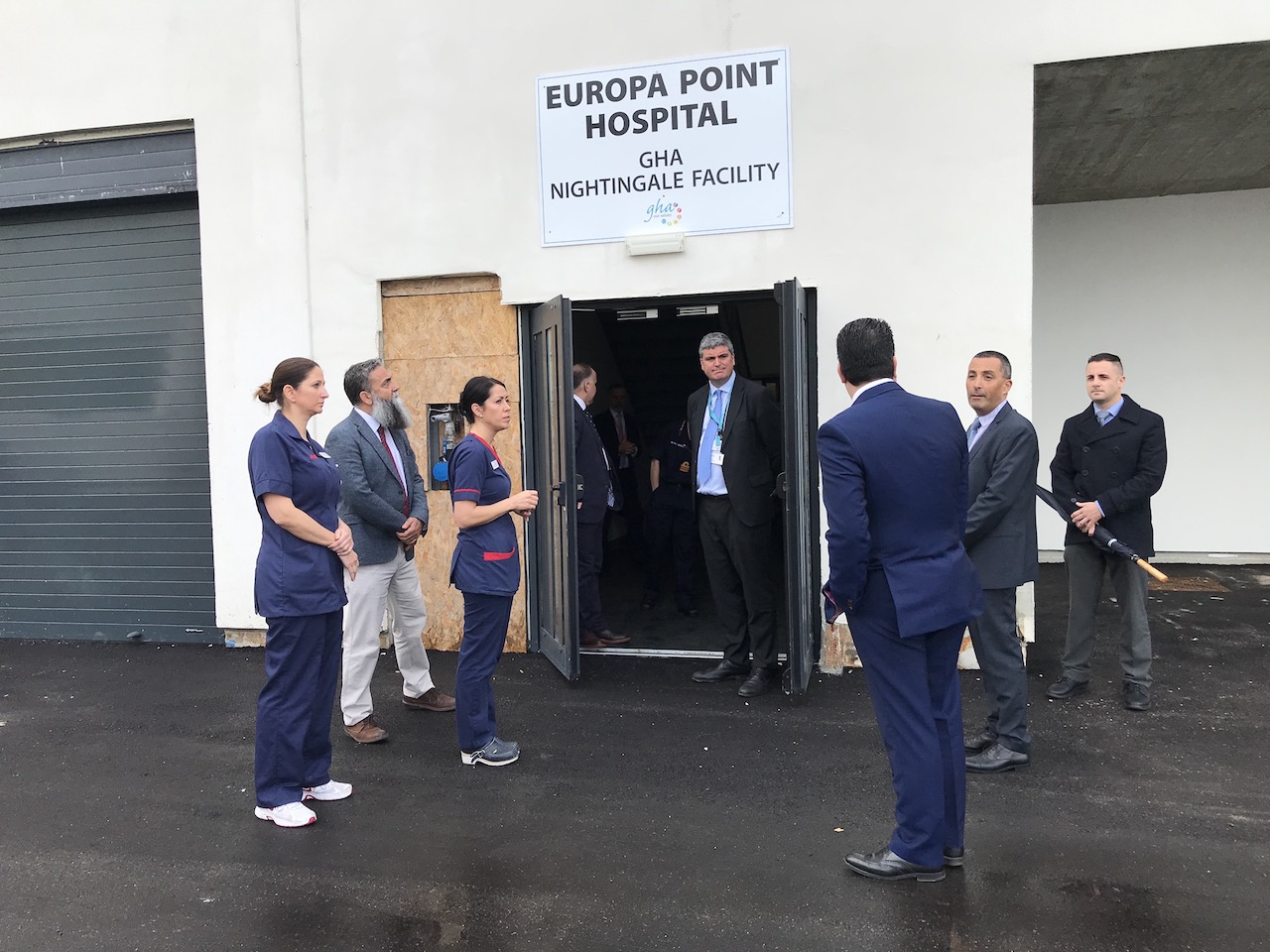 The Nightingale field hospital set up at the Europa Point sport complex to treat Covid-19 patients cost almost half a million pounds, the Gibraltar Government has confirmed.  The facility, which was never needed and has now been mothballed... 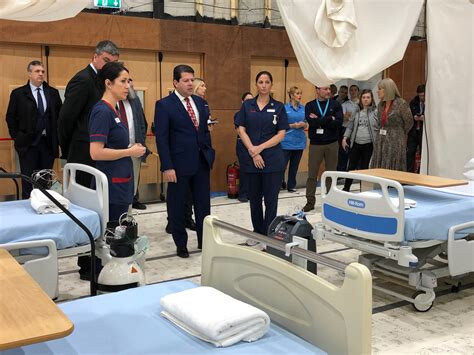 Well, they hoped it would never be used.

They have found other ways to clear beds – downsize the elderly population through a death-by-injection program:

There is no such thing as a coincidence. Since the vaccinations started on Jan. 11th, 13 elderly, vulnerable people have suddenly died within the first week, over the weekend. Spin-meister Picardo tries to claim there is no relationship between the vaccines and sudden deaths; and urges people to believe only his official propaganda, instead of people who actually do the research and speak the truth. During his live broadcast, he made a ridiculous, illogical statement that someone who tested ne…