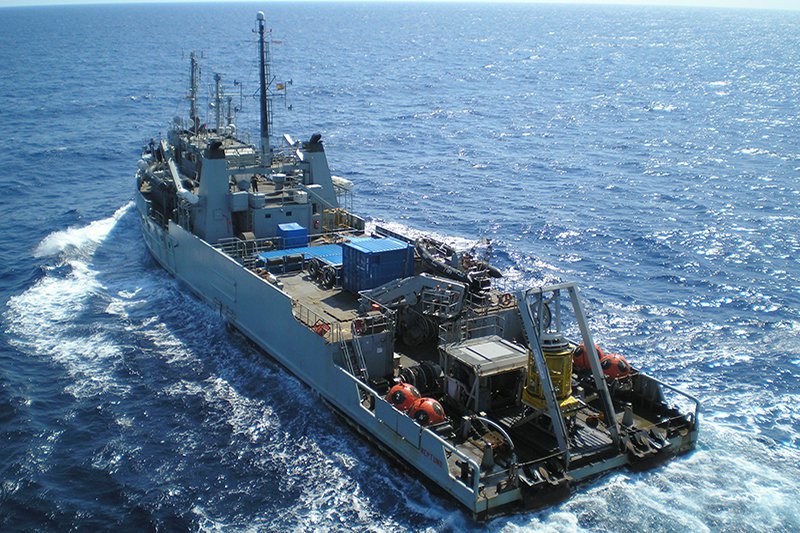 Navantia will deliver a new submarine rescue vessel for the Spanish Navy by mid-2025.

The Spanish MoD on 5 November signed a contract for Navantia to build a new submarine rescue vessel at its Puerto Real shipyard.

The Buque de Acción Marítima de Intervención Subacuática (BAM-IS) will replace the Neptuno, which is nearing the end of its service life with the Spanish Navy.

While the value of the deal (announced on the final day of the FEINDEF exhibition in Madrid) was not disclosed, the MoD stated that it expects the new vessel to be delivered in 42 months’ time.

The contract covers construction of the new vessel plus the acquisition and integration of underwater intervention equipment.

‘The integration of the systems, sensors and equipment it [BAM-IS] must carry to address its wide range of missions will mean a new technological advance for Navantia,’ the MoD added.