Mitchell Henderson - Is The Fake UFO-ET Invasion About To Be Sprung?

He says they have a hoax prepared and ready on the shelf, for when the covid hoax stops working. The pre-prepared staged "space invasion" would then be used to overwhelm the public to come together under a world government, that would be under control of and taking orders from the fake "aliens".

(Could their "bluebeam" script, perhaps be based on "Childhood's End" - the 1953 science fiction novel by the British author Arthur C. Clarke?)

He further says that all of it will look very real, but it will be fake, and it will not be the real ETs, and that all of it (including CV-19) is only about one thing - control.

The X Files: Fake Alien Invasion of the USA 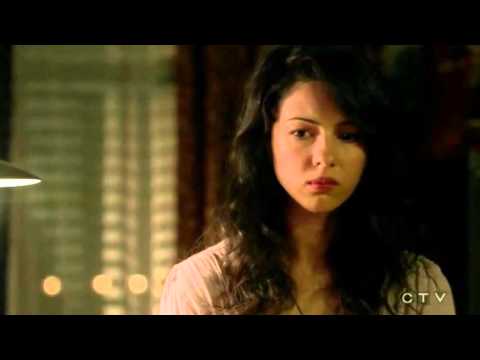 U.S. Government has proven itself capable of perpetrating any deception:

Is the fake UFO-ET invasion about to be sprung?

Fake visuals may have already begun.

Last week (May 8) a "blood red sky" in China occurred without a plausible explanation. Local reports assure the red color of the sky was generated by the "refraction of the red light that was coming from a fishing boat harvesting Pacific saury."

The Zhoushan Meteorological Bureau said, "it was foggy and cloudy in Zhoushan on Saturday and it was drizzling at the time of the red sky , which might have been caused by the reflection of light from the low-level clouds."

"When weather conditions are good, more water in the atmosphere forms aerosols which refract and scatter the light of fishing boats and create the red sky seen by the public."

Agreed. There were also the "strange sounds" of several years ago, being (allegedly) heard by people at various locations. There were videos of people recording the alleged sounds and claiming to hear the noises coming out of the sky, supposedly. However, sound can easily travel far, so that could easily have been faked too, to try and scare people. Perhaps done in advance, so it would stick in the back of people's minds as a memory, or it could have been tests. None of that was personally heard at the time it was being reported though. Only saw videos claiming it was happening, so it could easily have been faked videos being uploaded as another psy-op experiment. The red sky appears to look real though, especially if there were multiple reports.

Local reports assure the red color of the sky was generated by the "refraction of the red light that was coming from a fishing boat harvesting Pacific saury."

Thats a lot of red light to be coming from a single fishing boat. Sounds like an obvious excuse, almost as if it was intended to seem ridiculous

Their lasers are pointed at the UFO Ships in Hawaii 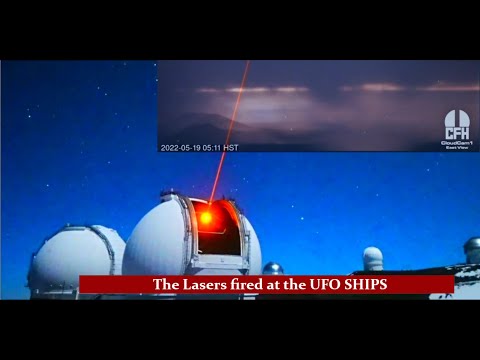 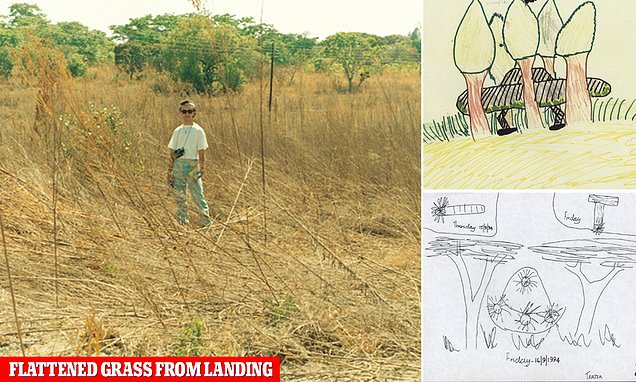 New photos obtained by DailyMail.com show imprints in the ground left by an alleged UFO that was seen by over 60 witnesses in a famous sighting in Zimbabwe in September 1994.

New photos show imprints in a field left by an alleged UFO that was seen by over 60 witnesses in a famous 1994 sighting in Zimbabwe.

A whole class of children at the Ariel School in Ruwa drew media attention nearly 30 years ago after they said they had seen a disc-shaped craft land in a field behind their playground one Friday morning in September 1994 – and some even said they saw humanoid beings come out from the craft and communicate with them.

A Pulitzer Prize-winning head of psychiatry at Harvard interviewed many of the 62 children at length shortly after, and concluded they were telling the truth. Now adults, they have all stuck to their stories for decades.

Previously unseen photo evidence has been shared with DailyMail.com ahead of the release of a new documentary, Ariel Phenomenon, about the astonishing incident.

The stunning revelation also comes as interest in UFOs is growing in the United States. 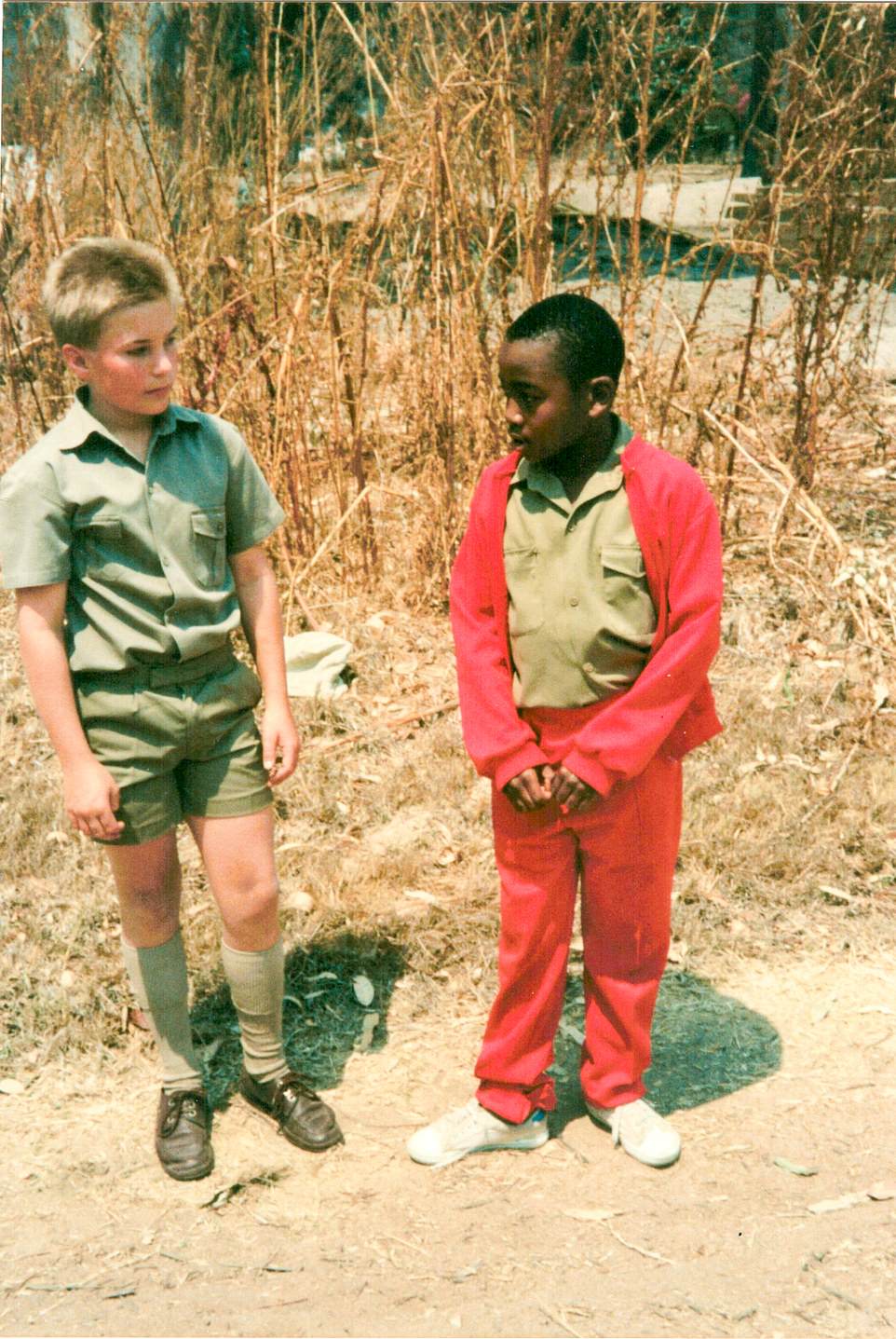 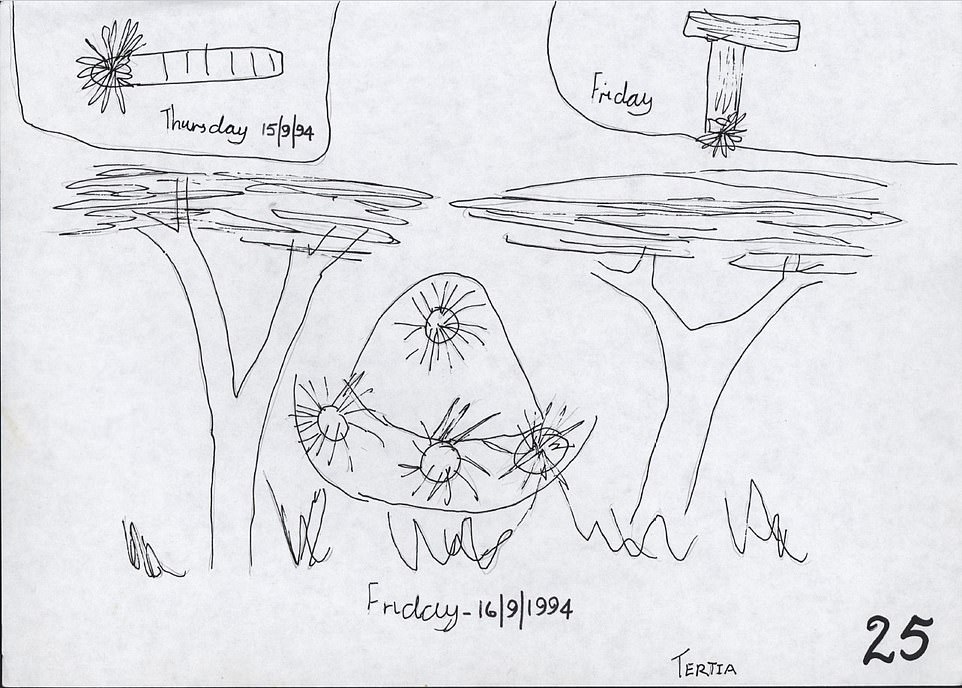 When the schoolchildren were asked to draw their observations, some produced drawings containing two objects, one which was cigar-shaped labeled 'Thursday' and another which was disc-like or oval-shaped, labeled 'Friday' 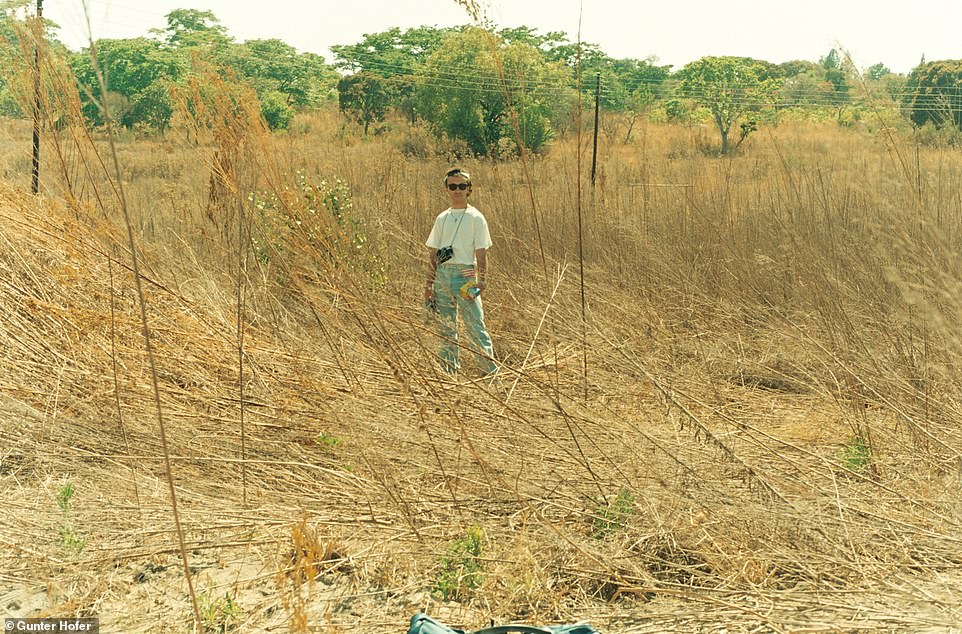 Photographer Gunter Hofer, who was one of the first on the scene documenting the incident, shared his photos which show wedge-shaped impressions allegedly left by the UFO in the grass field. He is seen posing near the 'flattened' grass 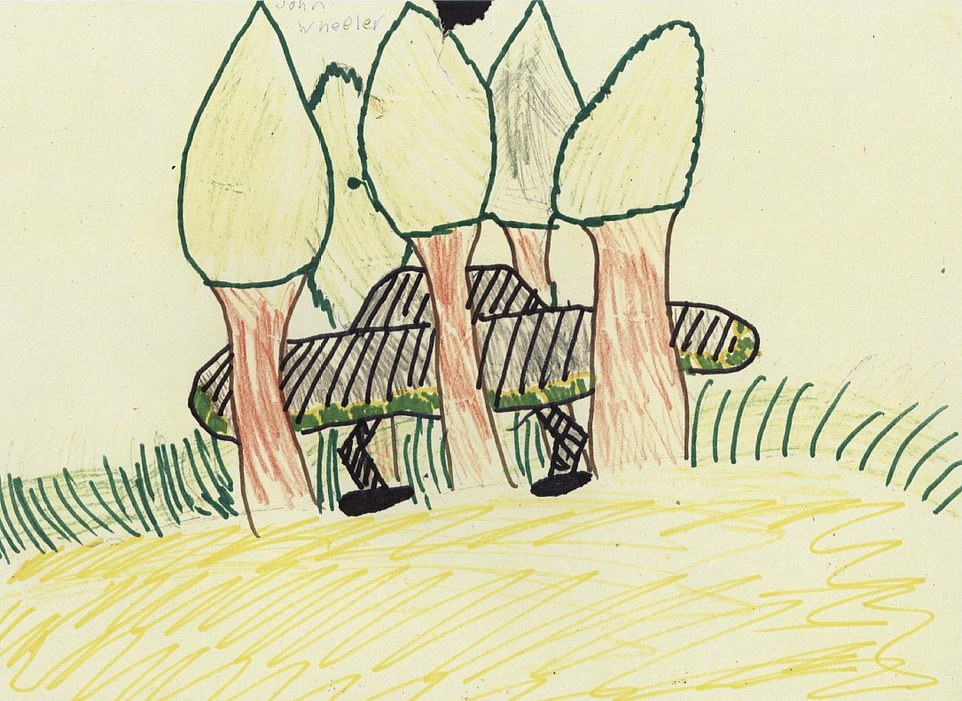 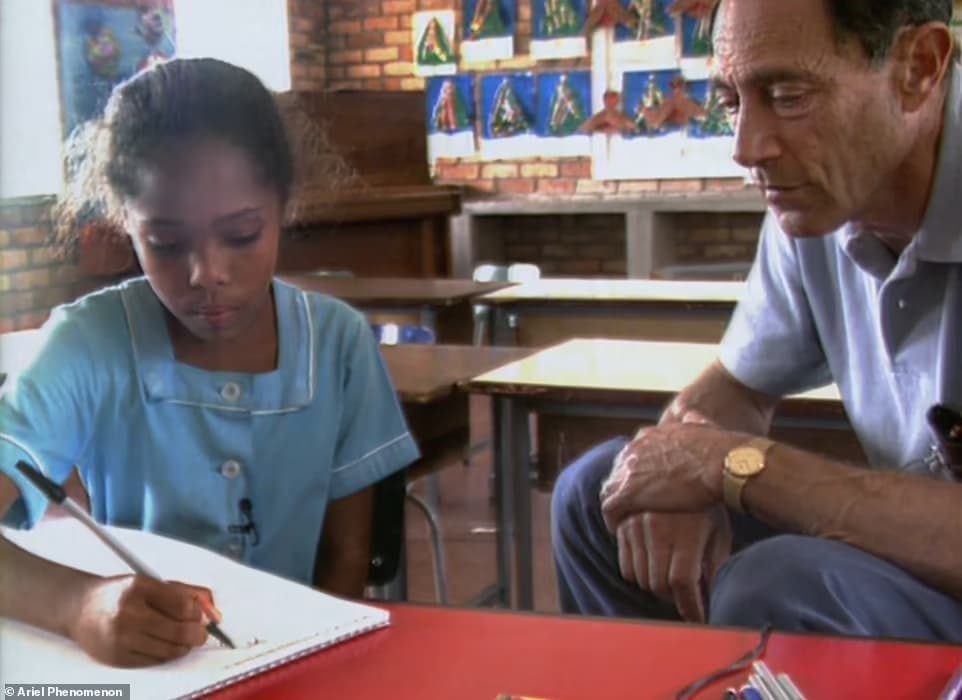 image962×700 54.1 KB
Dr Mack interviewed many of the 62 children at length shortly after, and concluded they were telling the truth 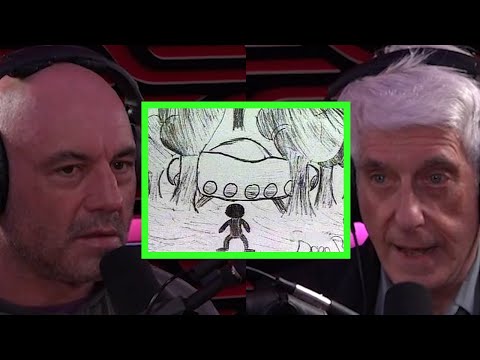 The children all described the event in the same way so this appears to have been likely a real UFO event. They also said it was not a negative experience and that they felt they were being communicated with telepathically when it happened and being warned about the course that humanity was choosing. They still maintain their descriptions of the event unchanged to this day.