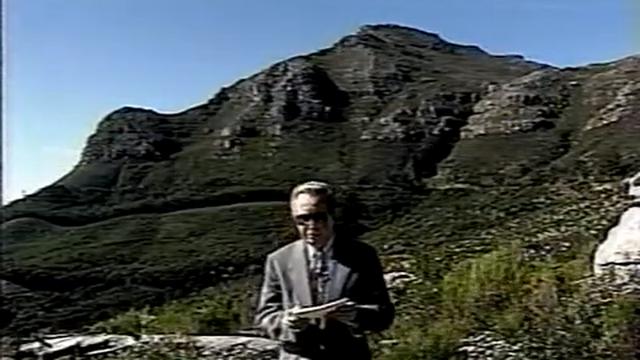 Further research on the post/thread at Defending-Gibraltar that contains this video: KEY OF DAVID 'Stone of Destiny' episode from South Africa VISION TV https://defending-gibraltar.net/t/key-of-david-stone-of-destiny-episode-from-south-africa-vision…

Thank you for Sharing this nice find. Only thing is, JAH is here​

Bring out The Stone

1:8 However, unto Thy Son, Thy throne, O God, [is] for ever and ever: a sceptre of righteousness [is] the sceptre of Thy Kingdom.

5:5 So also Christ glorified not himself to be made The High Priest; but He that said unto him, Thou art My Son, to day have I incarnated thee. 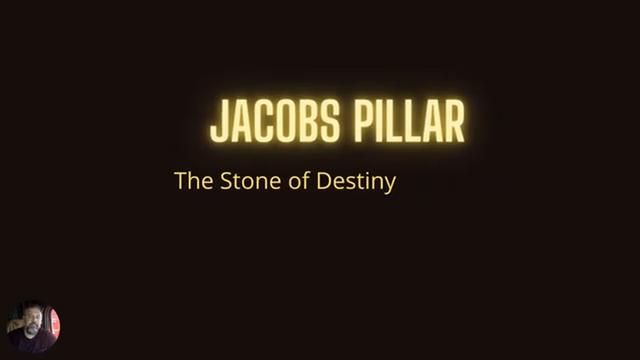 Further research on the post/thread at Defending-Gibraltar that contains this video: KEY OF DAVID 'Stone of Destiny' episode from South Africa VISION TV https://defending-gibraltar.net/t/key-of-david-stone-of-destiny-episode-from-south-africa-vision…

Awareness of The Stone of Destiny is increasing amongst patriots and preppers due in large part to a Bible teacher going by the name Melissa Redpill; however, she and others are not wholly correct, but are leading many to Biblical history (and that is a good thing). She (and others) lacks an important piece of the puzzle which is the overturn of the sovereignty from Judah to Joseph: Genesis 49:10 The sceptre (sovereignty) shall not depart from Judah [to Joseph], nor a law-giver from between his feet, UNTIL Shiloh comes [from Joseph-Ephraim v 22-24]; and unto him [shall] the gathering (Union) of the people (of Jack-ob/Israel) [be]. She knows the Verse, but not the insight that The Lord is here with us right now on this very day.

Why is this important? Because they think the Stone of Destiny rightful heir is Trump based on his lineage to Judah and Scotland. They are correct about the lineage of Trump, but are missing the necessary detail about the final overturn. Even further, it has been reported (or talked about) that Donald Trump sat on the fake Stone (not sure if they were certain of the authenticity at that time) and nothing happened (as in no shrill sound). As incorrect as they may be, they may be helpful in locating The Stone hidden in Scotland if they begin to look.

Melissa Redpill is a Trump supporter. She is one of the "Q people" (follower of Q). Q is reported to be a military operation.

Here is one of her videos: Trump and The Stone of Destiny – Stone of Scone – Jacob’s Pillar 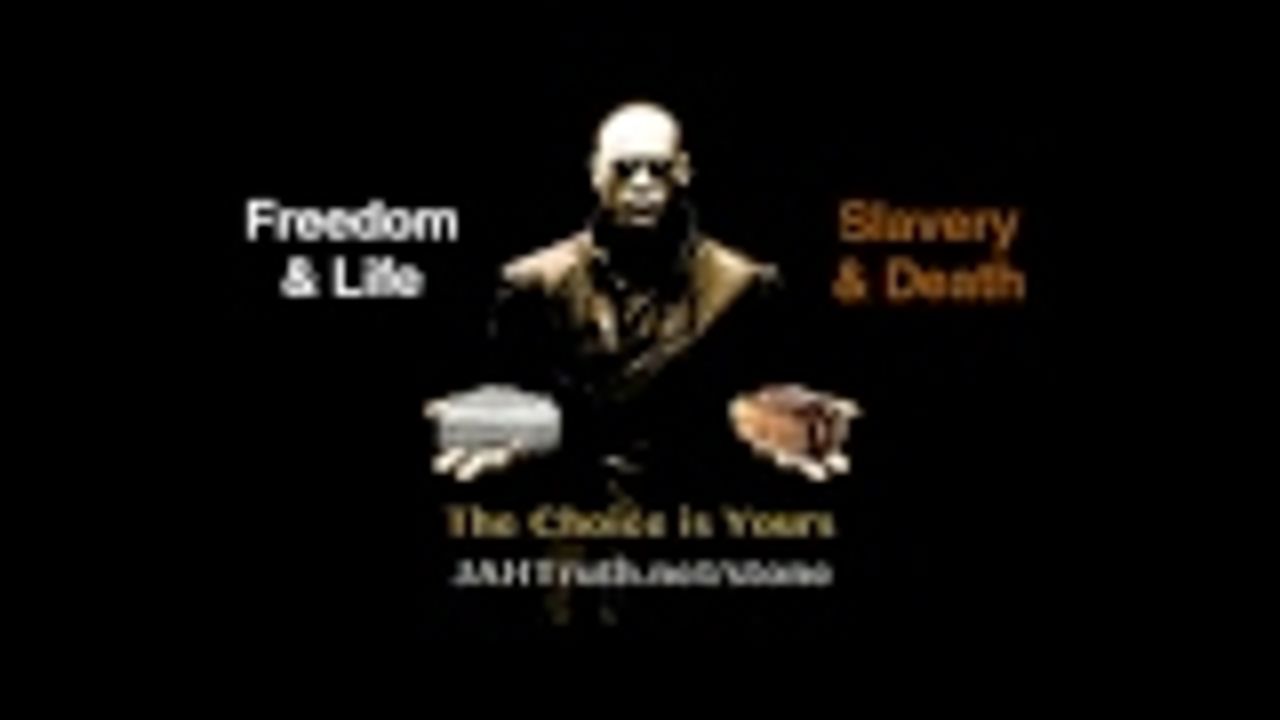 It would be nice to hear Melissa Redpill read TWHOFTF and support The Lord Who is here.

On a positive note, I've put out there about the End-Time King coming from Joseph (Ephraim) and it is being received better than it has in the past. And The Law of God as found in the New Song is also meeting with less resistance. The collective perception and receptivity has opened up to the Truth more than in previous years.

God states in Genesis 49:22-24 (king James A.V. of The Bible) that from Joseph will come The Shepherd - The Stone of Israel NOT from the Jews, as is clearly stated in Genesis chapter 49:-

49:10 The sceptre shall not depart from Judah [to Joseph], nor a Law-giver from between his feet, UNTIL Shiloh comes [from Joseph-Ephraim verses 22-24]; and unto him [shall] the gathering of the people [be].
49:22 Joseph [is] a fruitful bough, [even] a fruitful bough by a well; [whose] branches run over the wall (colonization):
49:23 The archers have sorely grieved him, and shot [at him], and hated him: (see my "4 Horsemen of the Apocalypse" Booklet)
49:24 But his bow abode in strength, and the arms of his hands were made strong by the hands of the mighty [God] of Jacob; (from there [is] The Shepherd, The [Corner] Stone of Israel (Daniel 2:34-5; 45)

The "Stone" has a twofold interpretation, meaning Jacob's Pillar-Stone (Lia Fail) which is the Throne of Israel but also meaning The King of Israel himself as well as the Throne.

The King of Israel, the Good Shepherd, the Corner-stone, Shiloh, the Messiah, the Christ is referred to throughout Scripture as the "Stone of Israel" (Psalm 118 and Matthew 21:42-46).

In the Book of Daniel in the Bible, the Stone, that is cut out (shaped) without (human) hands, which smites the (image) statue as seen by the king of Babylon in his dream, knocks it down and grinds it into powder and it then blows away in the wind, that same "Stone" (Christ) then grows into a huge "Mountain" (code-word for Government) that fills the whole earth.

Daniel 2:31 Thou, O king, (Nebuchadnezzar) sawest, and behold a great image. This great image, whose brightness [was] excellent, stood before thee; and the form thereof [was] terrible.
2:32 This image's head [was] of fine gold, his breast and his arms of silver, his belly and his thighs of brass,
2:33 His legs of iron, his feet part of iron and part of clay.
2:34 Thou sawest till that a "Stone" was cut out without hands, which smote the image upon his feet [that were] of iron and clay, and brake them (the successive empires - Rev. 6:13-17) to pieces.
2:35 Then was the iron, the clay, the brass, the silver, and the gold, broken to pieces together, and became like the chaff of the summer threshingfloors; and the wind carried them away, that no place was found for them: and the "Stone" that smote the image became a great "mountain", and filled the whole earth.

The "Stone" is a Diamond - no other stone is indestructible and can grind metal to powder or reflect and give out Light of great beauty and intensity like Christ (the Light of the world).

So there we have it. God says in verses 10 and 22-24 of Genesis chapter 49 that the Messiah will come from Joseph, not Judah/Jew-dah (the Jews). Christ's Second-Coming