An incursion on Saturday evening saw a local boat boarded by the crew of a Spanish customs vessel; the Convent has confirmed to GBC that the incident will be protested to the Spanish authorities.

A video shared on social media shows the Aquila II alongside a Gibraltar-registered pleasure boat, with the local crew saying they had been asked for documentation.

According to a spokesperson for the Convent, the Spanish vessel pulled away as the Customs vessel Sentinel arrived along with a Royal Navy RHIB. The RHIB escorted the Aguila II out of British Gibraltar Territorial Waters. 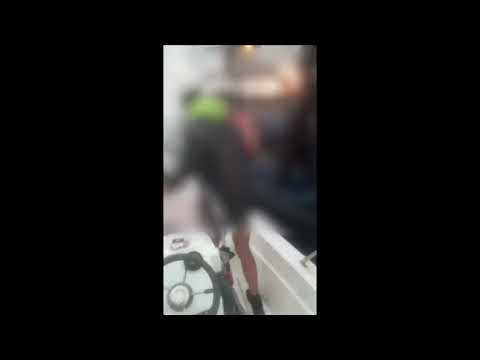