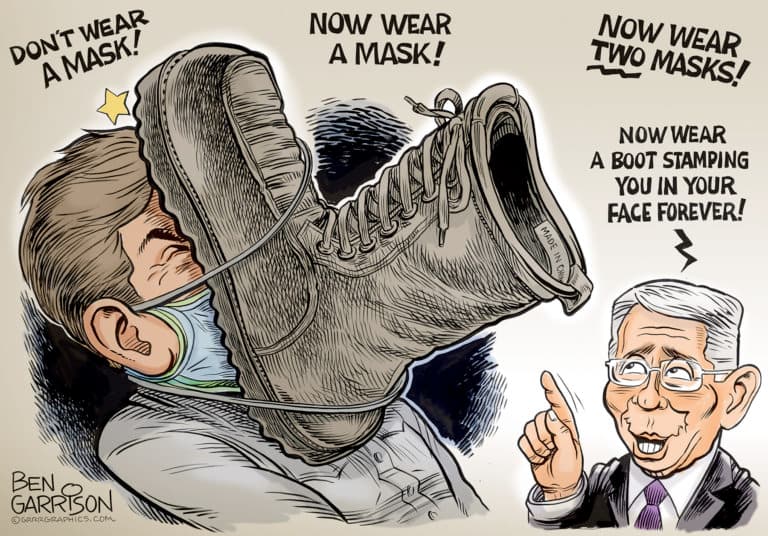 ‘If you can keep your head when all about you are losing theirs…’ | The...

This line from the Rudyard Kipling poem ‘If’, speaks to us of another time. The old English Empire – its tea drinking people, where every problem can be dealt with a cup of tea and keeping a ‘stiff upper lip’. Even Churchill’s statement – “we will fight them on the beaches…” in defiance of the risk of invasion in the Second World War echoes this mentality and reminds us that people used to be made of different stuff, (even though he was a mass murderer in Dresden).

In recent times, we see the advertising phrase ‘Keep calm and don’t panic’ plastered on mugs and t shirts. However, the events of the last year and in particular the Great Toilet Paper Rush of 2020 have shown us that these are not attitudes the British or in fact any of the Western nations have anymore.

The last hundred years brought us the grinding poverty of the 1920s and 30s, two terrible wars – the First World War where young men were blown to pieces on French fields for nothing, and those that opposed the war and refused to fight were imprisoned and their characters destroyed. Poor diets, limited welfare state, limited medical resources, inadequate housing, outside toilets, then a second war with millions being killed, rationing, bombed out houses and in the meantime, we have had a few epidemics of all sorts. And yet, somehow the human race carried on.

Until a sick bat turned up in a wet market in China and billions died. Except they didn’t.

Today, we have a virus which only affects the elderly, particularly those with co-morbidities. (A co-morbidity usually means that the person had another very serious illness like cancer or heart disease, which very likely is going to kill that person anyway). We have a virus which doesn’t cause significant harm to children. A virus which doesn’t seem to produce symptoms in people and so the only way you know you have it is by having a swab invasively shoved up your nose or at the back of your throat, using a test which was advised by its creator never to be used for this purpose.

It is a virus that looks remarkably like a regular flu, but which has led the governments, the health organisations and mainstream media to terrify everybody into losing their heads, when their role should be to help the population “keep calm and carry on”. Instead this virus is packaged as the greatest disaster to ever affect humankind. It is worse than the black plague and an asteroid hitting earth combined.

And look at how have we dealt with it. Our British ancestors had to deal with the uncertainty of bombs falling through the roof, of poverty and working for your next meal. They had less comforts and less security. No Amazon deliveries to their home. No central heating except for a coal fire. Yet here we are told to stay at home like children, watching our Netflix, ordering our takeout, surfing the internet and washing our hands like a neurotic caricature of what a person would be like if they were afraid of germs.

We can shop. Oh yes we can shop. What strange dystopian fiction writer could ever conceive of a world where the population was forced to stay at home in fear of a virus to watch TV, order takeout and get next day delivery shopping?

But fortunately, there is an antidote. Here are some starter rules:

5 golden rules if you really want to live:

But fortunately, there is an antidote. Here are some starter rules:

5 golden rules if you really want to live:

Taken from the good movie Network.

Additions to antidotes above.

"I am mad as hell, and I am not taking it anymore".

Why use cancer causing hand sanitizers?

At least 44 hand sanitizers made amid pandemic shortages have high levels of cancer-causing chemical benzene which is considered as dangerous as ASBESTOS, pharmacy warns

When young my mom literally threw the TV out the window one morning as the school bus was coming to pick us up. This made a good impression on us.

How could someone on death row be trusted? The Way home or face The Fire 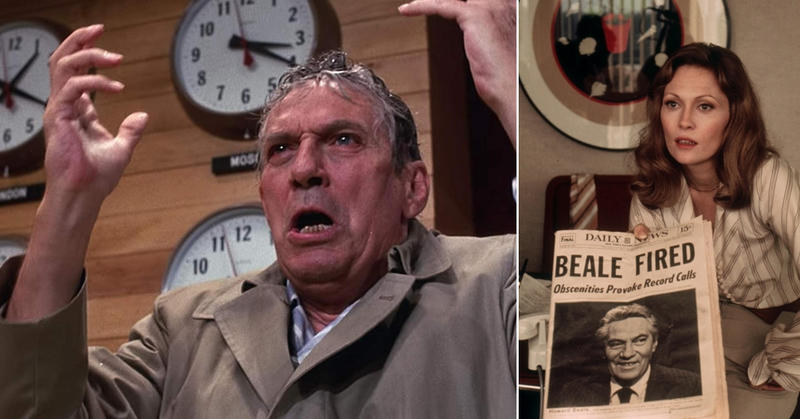 Even if you’ve never seen the 1976 movie Network, you know the line delivered by TV newsman Howard Beale (Peter Finch): I'm as mad as hell, and I'm not going to take this anymore. It crystallizes the anger and powerlessness felt by the individual who... 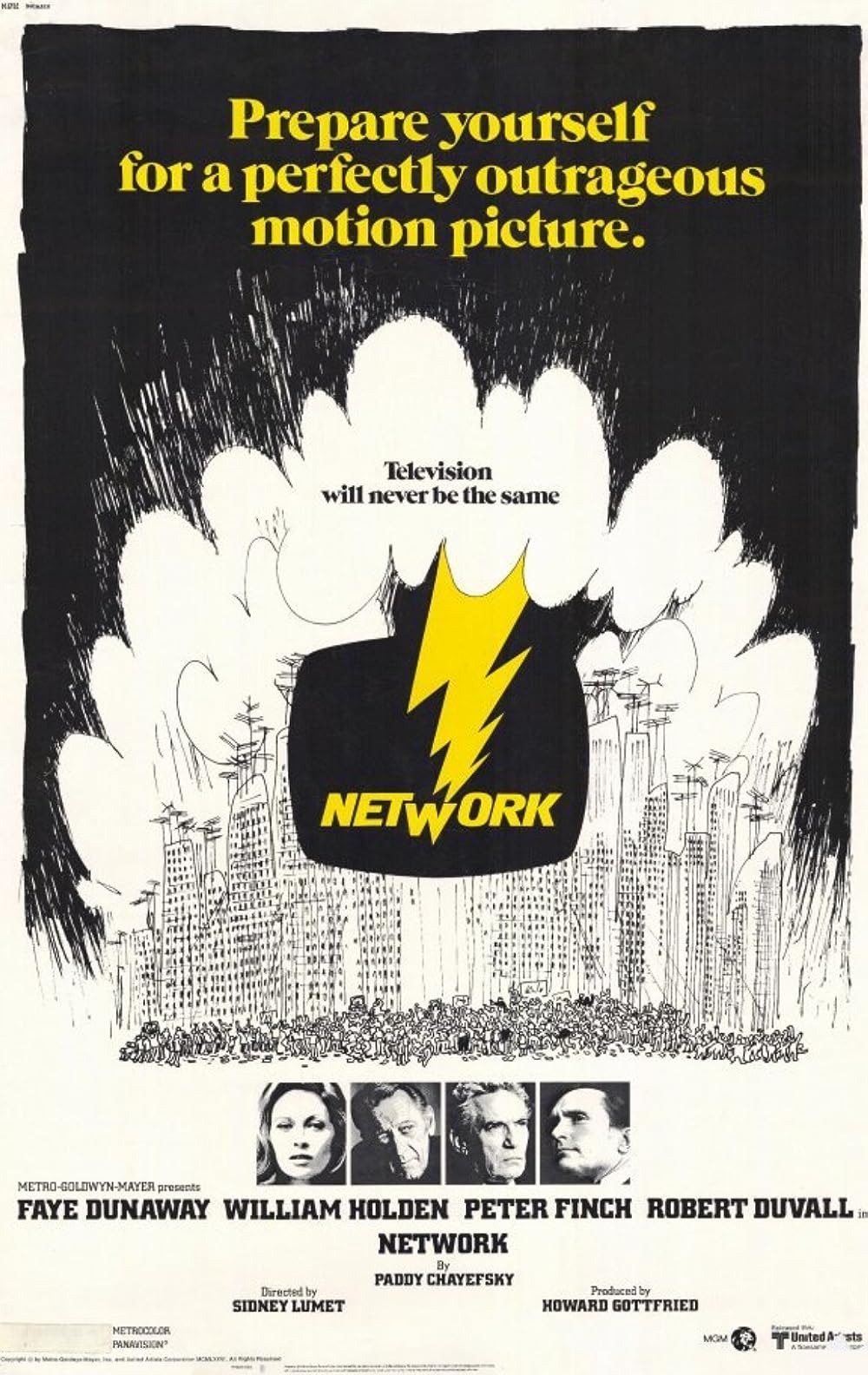 Network: Directed by Sidney Lumet. With Faye Dunaway, William Holden, Peter Finch, Robert Duvall. A television network cynically exploits a deranged former anchor's ravings and revelations about the news media for its own profit, but finds that his...