Gibraltar All Party Chairman in the House of Commons, Sir Bob Neill, has become the latest MP to call for Prime Minister Boris Johnson to resign over the partygate scandals.

He has written a letter of no confidence to Conservative Party 1922 Committee Chairman, Sir Graham Brady.

Sir Bob says Sue Gray’s report has highlighted a pattern of wholly unacceptable behaviour, spread over a number of months, by some working in 10 Downing Street.

This includes the breaking of rules that caused real pain and hardship for many, and which the Government was telling others to live by.

He says he has listened carefully to the explanations the Prime Minister has given, in Parliament and elsewhere, and, regrettably, does not find his assertions to be credible.

Sir Bob says trust is the most important commodity in politics, but these events have undermined trust in not just the office of the Prime Minister, but in the political process itself.

He says to rebuild that trust and move on, a change in leadership is required.

04 April 20 Message from Christ Gibraltarians have twice foolishly elected the atheist Fabian Picardo as chief minister, thus a person who is completely unspiritual and does not believe God. He believes only in materialism and what his human eyes can see. King of kings’ Bible JAHTruth.net/kofk-free/Bible Matthew 6:24 No man can serve two masters: for either he will hate the one, and love the other; or else he will hold to the one, and despise the other. Ye cannot serve God and materialism. T… Again birds of a feather flock together. 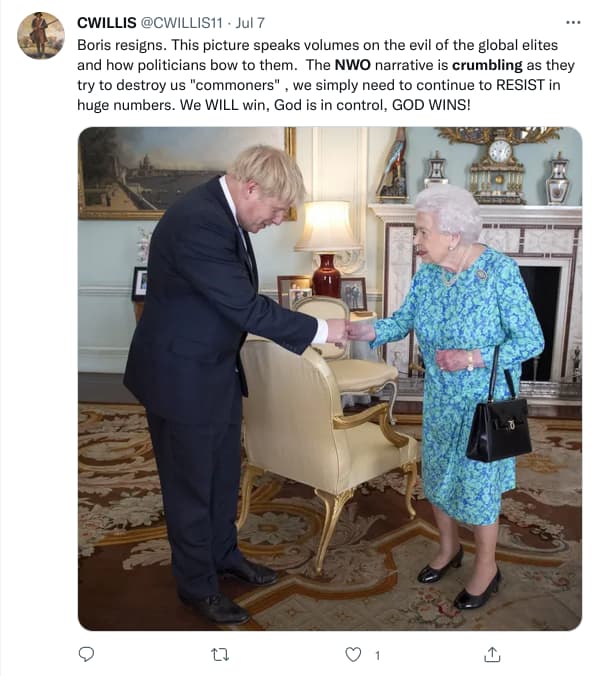 The process for selecting a new Conservative Party head will take the remainder of the summer. 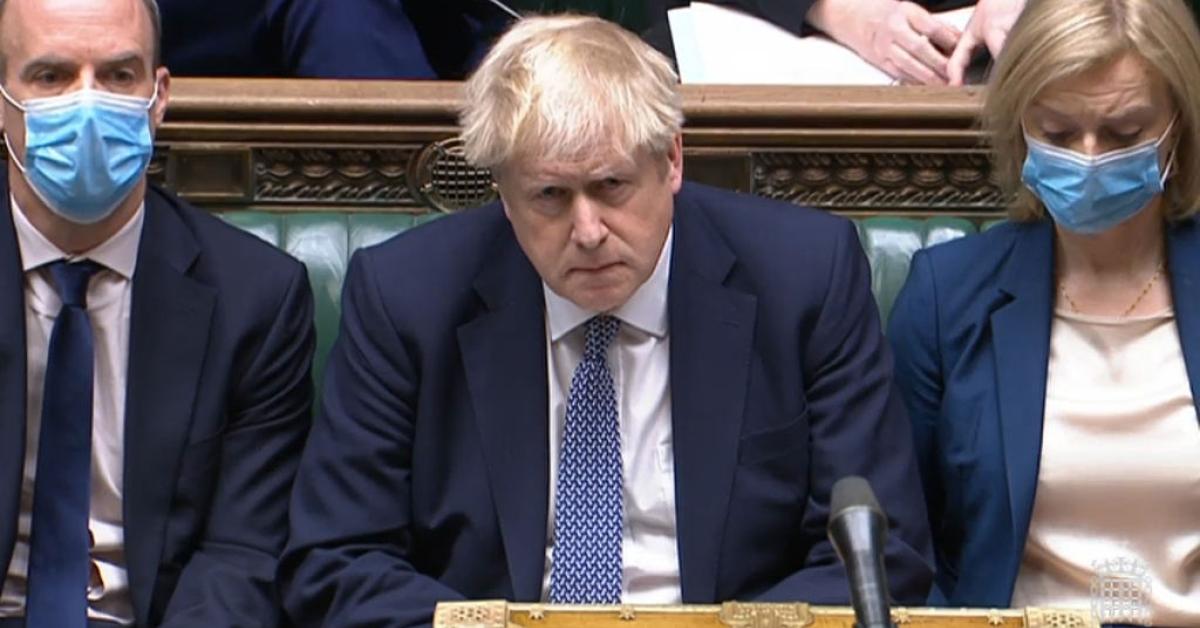 The process for selecting a new Conservative Party head will take the remainder of the summer.

England Prime Minister Boris Johnson has agreed to officially leave office Sept. 6, after resigned last week amid a series of missteps and scandals that resulted in a mass exodus of top government officials and a loss of confidence in the leader.

The timetable for the departure was established following conversations by Conservative Party leadership Monday evening.

On Sept. 5, a new Tory leader will be elected and will likely take over the following day as the leader of the party and of the country.

On Tuesday, those hoping to become the next party leader will need to present support of at least 20 of their colleagues in Parliament to make it onto the ballot.

On Wednesday, any candidate with fewer than 30 votes will be knocked out of the competition, after which a second ballot will take place Thursday. A third ballot, if one is needed, has been scheduled for July 18 and so on and so forth until only two candidates remain.

The final two candidates will compete for the duration of the summer for the votes of about 200,000 grassroots Conservative Party members.

Will Bill Gates own the next PM?

Some very observant Twitterati noted that Bill Gates’s private jet touched down in London on July 6 at around 9pm, as Boris Johnson’s premiership was hanging by a thread.

Will Bill Gates own the next PM? - The Conservative Woman

Liz Truss is Announced as Britain’s New Prime Minister – But is She an Improvement on Boris Johnson? Liz Truss is Announced as Britain’s New Prime Minister - But is She an... 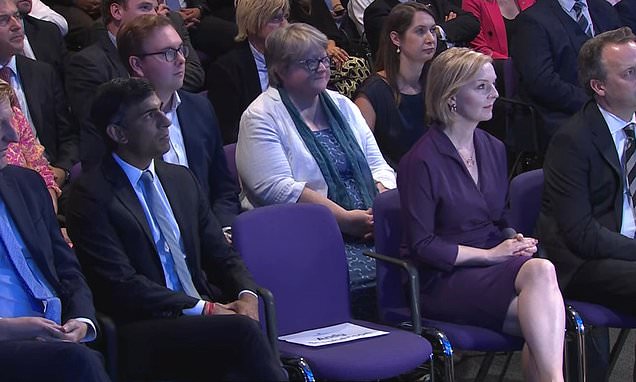 In contrast to Boris Johnson and Jeremy Hunt in 2019, the two candidates were sat apart in the QEII centre in Westminster ahead of this afternoon's announcement.

Liz Truss's reign begins... in the rain.....just like the other one. 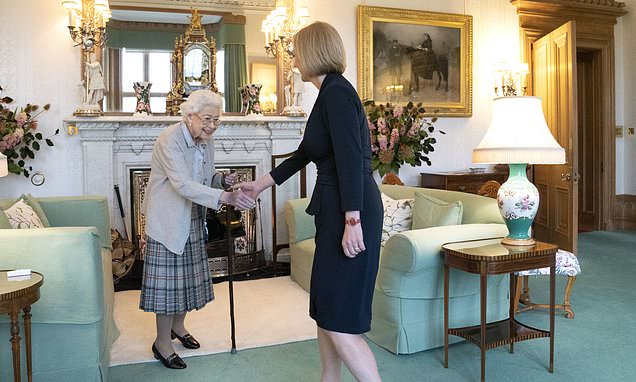 Liz Truss will take to a podium outside the famous black door after returning to London from the Queen's Balmoral residence in Scotland. 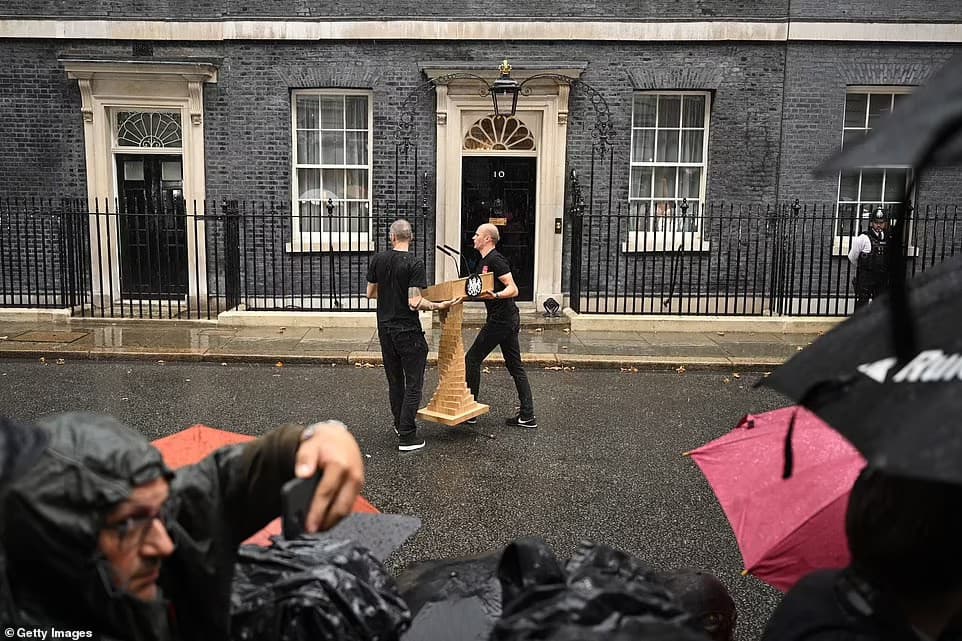 satan - the author of confusion