Experts eye threat of US ships in the Black Sea Top stories from the Russian press on Wednesday, November 8th

A few days ago, the US Sixth Fleet’s flagship Mount Whitney and destroyer Poter sailed across the Bosphorus into the Black Sea. Izvestia talked to experts about what this means for Russia and what the dangers might be. Mount Whitney's chief weapons are communications and coordination, rather than cannons, machine guns or its helicopter. The ship consists of admiral’s cabins, which makes it possible to gather on board Navy representatives from Ukraine, Bulgaria, Turkey and Romania. This would result in the headquarters of an international coalition, capable of tackling global challenges in the Black Sea. This, for example, happened in 2011 during NATO’s intervention in Libya. The brains of the operation had been located on board Mount Whitney.

President Putin on the American ship in the Black Sea: "We can look at it not only through binoculars, but also through the scope" 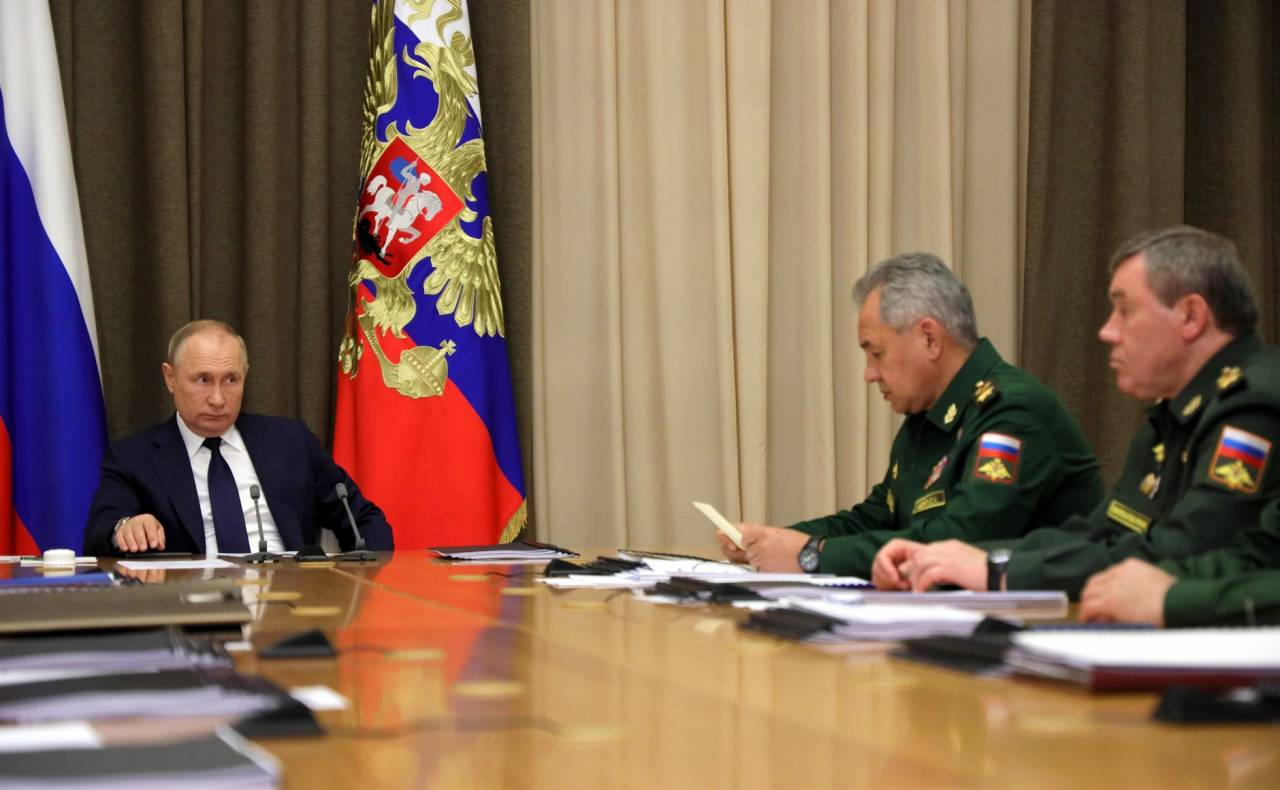 President Putin on the American ship in the Black Sea: "We can look at it not...

In Sochi, the head of state is meeting with representatives of defense industry enterprises, as well as with senior officials of the country's Defense Ministry. Among the issues discussed are the development of the defense component, rearmament of...