Elizabeth 2 – Not long to reign over us 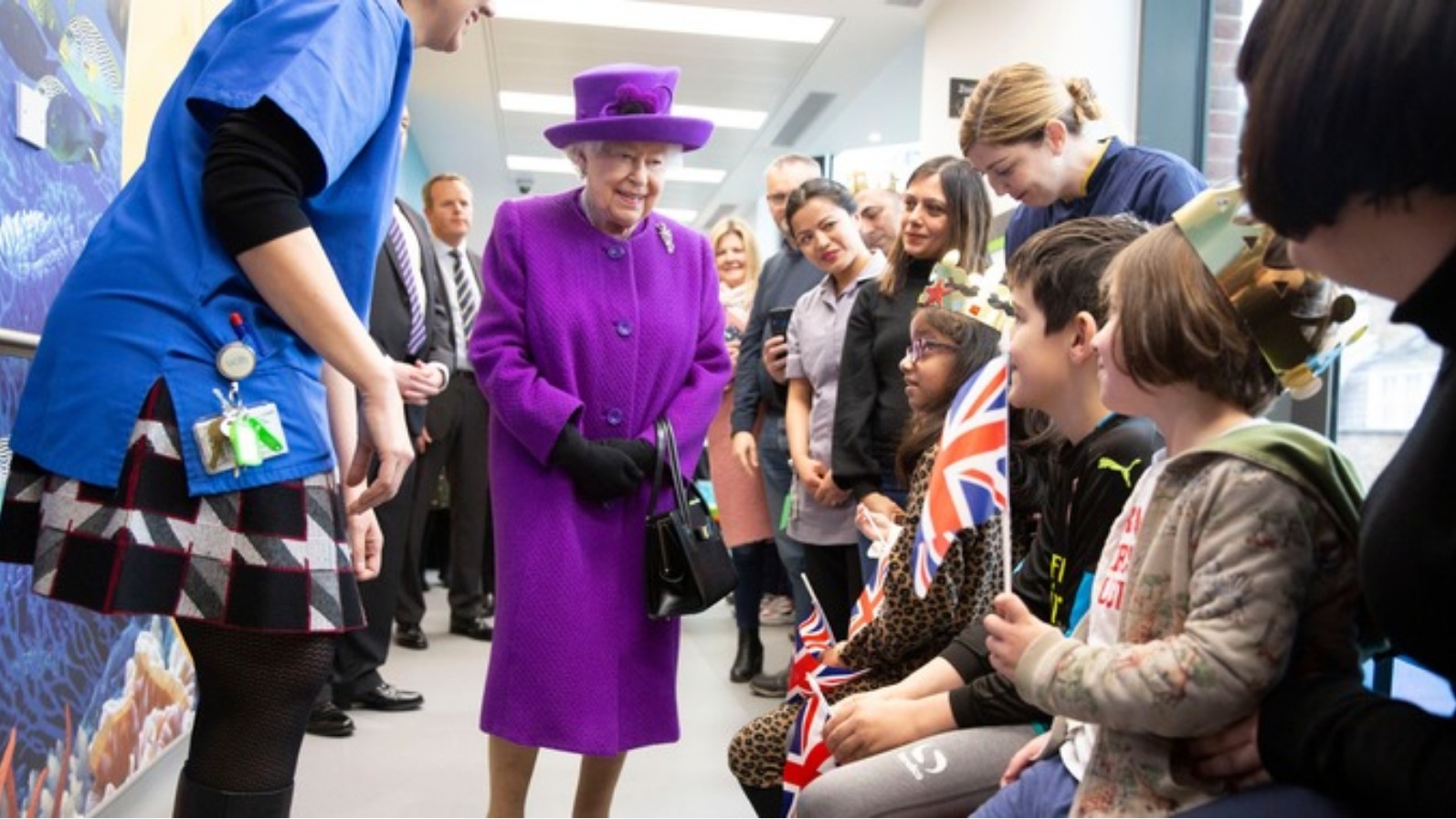 (Not) long to reign over us?

You know something is wrong when TCW Defending Freedom (until recently The Conservative Woman ) runs a piece that is not only critical of the Royal Family but also questions whether it is time Britain became a republic. Yes, there is definitely something wrong in the House of Saxe-Coburg and Gotha.

Her Majesty has mainly kept Her Royal trap shut on social and political issues for the vast majority of Her reign. But age, the loss of Her husband and the proximity of the end of Her reign—which will probably be coterminous with the end of Her life—have led to some verbal incontinence. She has allowed Herself to be recruited to the pro-Covid vaccine campaign and even spoken about the selfishness of those not taking the vaccine. She was recorded expressing Her irritation with world leaders—then due to meet at the COP26 in Glasgow—about being all talk and no action. She then got on message in Her virtual address asking global leaders to ‘act now for our children’ on climate change. Since when was our Sovereign required to do other than welcome and wish luck? Now She has aligned Herself with some of the most dubious characters in the world with no apparent understanding of what aiming for a net zero carbon economy would inflict on the neediest of Her subjects.

We live under the illusion that The Queen has no power, acting purely in a constitutional manner, rubber stamping government legislation, spouting nebulous nonsense from The Throne at the Opening of Parliament, handing out gongs and opening buildings. We are well aware of how well briefed She is politically and of how in charge of Her political brief She is.

But, in contrast to The Queen being some powerless, yet privileged, figurehead of state, She in fact wields enormous power And a great deal of that power is wielded by silence rather than by proclamation and is largely and effectively operated through the good offices of Her Privy Council.

Elizabeth 2 has never been recognized by God as the queen – The TRUTH about the British Monarchy; the "Golden Jubilee" (50 year reign) of the queen who never was and The GOSPEL of The Kingdom. During her 1953 fraudulent Coronation Ceremony, Mrs. Elizabeth Battenberg took The Oath, where she promised and SWORE on The Holy Bible to maintain The Laws of God to the UTMOST OF HER POWER. She signed The Oath: a LAWFULLY BINDING contract with the...

The Challenge Document to the "Crown's Jurisdiction and Sovereignty" – JforJustice.net