Eco Wave got its start in Gibraltar; related posts below -

It's in the news again - 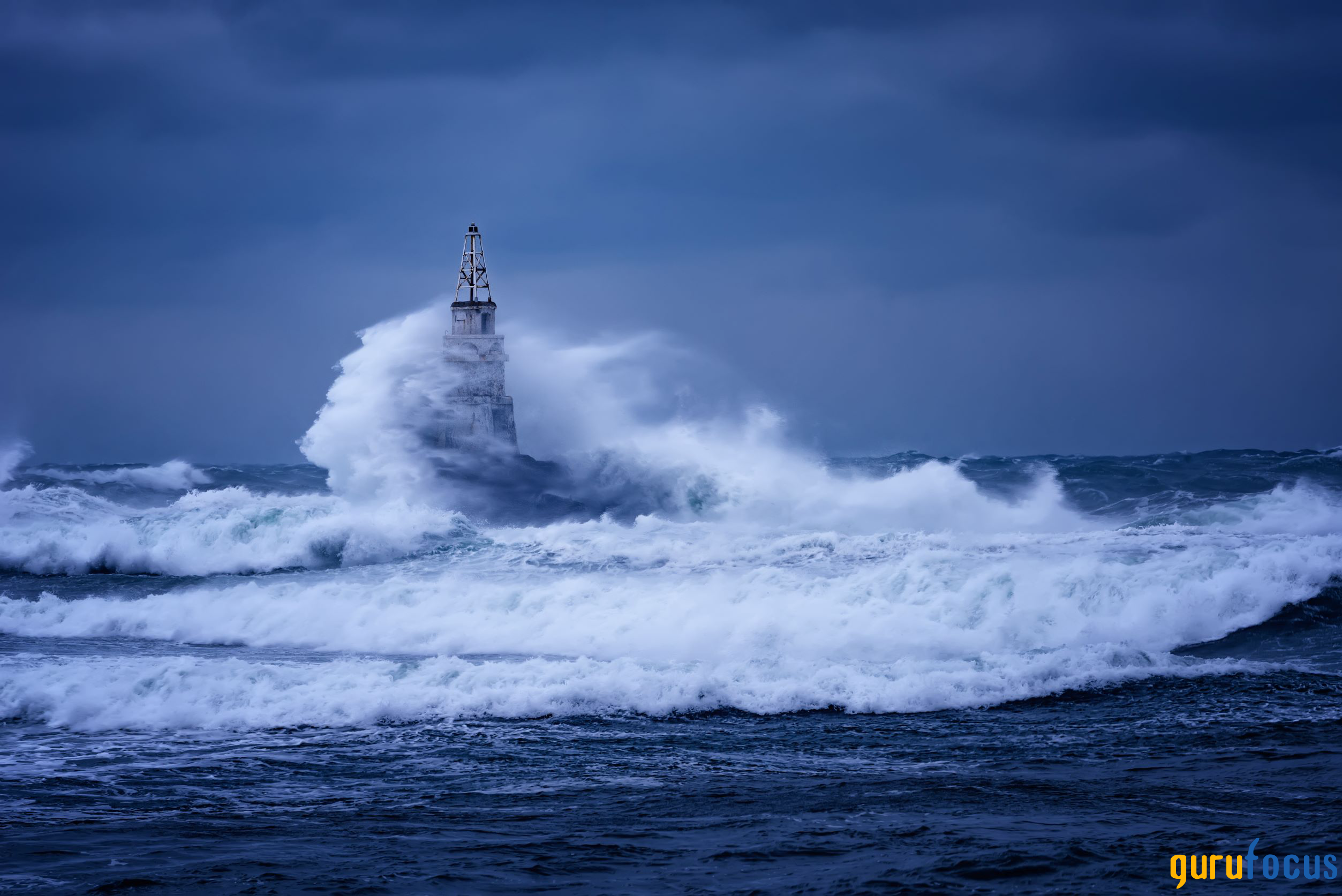 GuruFocus Article or News written by Margaret Moran and the topic is about: Generating energy from the ocean is no easy task, but it has incredible potential

Generating electricity from ocean waves is one of those ideas that seems simple in concept, but has many complications in practice. For starters, building wave energy plants is expensive. The infrastructure could also harm marine life, and coastal locations have unpredictable weather such as hurricanes and typhoons that could wipe out generators in an instant.

The many challenges that come with trying to generate electricity from the waves and tides have resulted in countless expensive but ultimately useless prototypes, ranging in type from buoys to underwater turbines to giant water wheels. That is why the footprint of this clean energy source is so tiny compared to wind and solar, and it has not yet become viable on a commercial scale.
Yet, one company has managed to overcome many of the challenges of this huge untapped energy source, and it has even begun operating the worlds only grid-connected wave energy array floaters in Gibraltar. That company is Eco Wave Power Global AB (NASDAQ:WAVE).

Eco Wave Power is a Swedish-Israeli company founded by Inna Braverman in 2011. The company aims to make clean energy accessible and affordable for people around the world. More than half of the worlds population lives within 100 kilometers of a coast, which makes this untapped source of electricity close to home for most people.

Taking a simpler is better approach to this area where overly complicated solutions have failed in the past, Eco Wave decided to build floaters that attach to existing on-shore or near-shore infrastructure such as piers. With previous floaters that were not connected to piers, it was difficult to get the energy they produced to the grid.

After more than a decade of development, Eco Waves floater designs are best-in-class. The floaters generate electricity by moving up and down with the motion of the waves, compressing hydraulic fluid. When the fluid is released from the accumulator, it turns a hydraulic motor, which in turn moves an electric generator, producing clean energy. The hydraulic fluid then returns to a tank to be stored for the next wave.

The simple design is easy to install, and because it can integrate with existing infrastructure, it becomes highly cost-effective. Being installed onshore or near-shore also means the electricity generated can be easily connected to the grid. The floaters also pose little to no risk to local marine life, unlike underwater turbines that can accidentally kill marine creatures and disrupt underwater ecosystems.

Despite the conceptual simplicity of Eco Waves floaters, the true hurdle to overcome was making them able to remain unscathed during storms. Most of the cost of the system is located on land, so only the floaters themselves are at high risk in stormy conditions.

The company once again proved that simpler is better by utilizing a storm protection mechanism to protect the floaters; in stormy conditions, the floaters shift from their horizontal generation position into a vertical position against the pier, successfully protecting them from the waves.

Eco Wave was the first ever company to successfully commercialize wave energy, having first made grid connection in 2016, but even though the industry is still in its infancy, the World Energy Council predicts it has the potential to produce twice the amount of energy that the world currently produces.

Even though it can be difficult to tell which companies will turn out to be long-term winners in the early stages of an industry, Eco Wave has proven the viability of its model. It already has projects in its pipeline for several countries around the world, including the United Kingdom, Scotland, Gibraltar, Italy, Israel, Australia, Mexico, Portugal and Nigeria.

Eco Waves success has encouraged investments in various types of wave and tidal energy generation projects. For example, the WEDUSEA collaboration in the U.K. and Europe will provide 19.6 million euros ($19.3 million) in funding for commercializing large-scale wave energy projects. This initiative is being coordinated by OceanEnergy, an Irish company that has developed what it claims to be the worlds largest capacity floating wave energy device. Meanwhile, the U.S. Department of Energy has earmarked $35 million in funding to advance tidal and river current energy systems such as tidal turbines and tidal stream devices.

Various other tidal stream and wave energy projects have come online in recent years here and there, but there was a notable acceleration in 2021. According to a March report from Ocean Energy Europe, 2.2 megawatts of tidal stream capacity was installed in Europe last year, compared to just 260 kilowatts in 2020. For wave energy, 681 kilowatts was installed in 2021, which was a threefold increase.

The wave energy industry is still in its infancy, making Eco Wave a high-risk investment prospect, but this pioneering company has an industry-leading product, a viable business model and a pipeline to scale up. It is also currently one of the very few ways that average retail investors can invest in wave energy. The vast majority of companies that are developing wave or tidal energy systems are still not ready to go public. Read the post/thread at Defending-Gibraltar that contains this video: Eco Wave Power https://defending-gibraltar.net/t/eco-wave-power/4096 To survive what is coming, read/study: https://thewayhomeorfacethefire.net This video is not necessarily the … 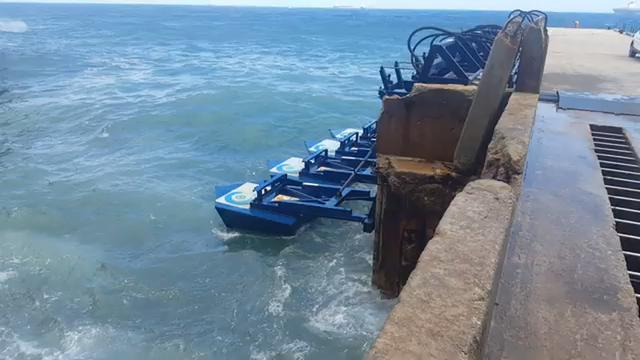 Read the post/thread at Defending-Gibraltar that contains this video: Eco Wave Power https://defending-gibraltar.net/t/eco-wave-power/4096 To survive what is coming, read/study: https://thewayhomeorfacethefire.net This video is not necessarily the …

[image] Eco Wave Power Global AB, a leader in the production of clean electricity from ocean and sea waves, today, announces its intent to relocate the energy conversion unit from Gibraltar, after full overhaul, to AltaSea's premises in the Port of Los Angeles ("AltaSea"), in accordance with the agreement entered between the parties in January, 2022. A range of factors led to the decision to move the energy conservation unit. The primary reason is Eco Wave Power's increasing interest in the U…

[image] Port Adriano, which is on the south coast of the island of Mallorca, will assign a potentially suitable location for Eco Wave Power’s wave-energy power plant for a period of 20 years. Eco Wave Power, a Swedish company founded in Israel, will secure all the licenses; construct and commission the power plants; and then sell the generated electricity in accordance with an approved production quota to be determined for the site. Does anyone know why Gibraltar didn't continue this vent…