Pretend-Prince Charles in his COP26 speech on "Climate Change" calls for "a war-like footing". He calls for a "vast military-style campaign to marshal the strength of the global private sector".

His words seem aggressive for a speech on "climate change". It sounds like an act of war; like a speech in accordance with "Klaus Schwab and The Great Reset":

What is Gibraltar’s climate change direction and how should it improve?

After a summer of intense heat and record temperatures across many parts of Europe, the focus on climate change has again been intensified, and the Minister for the Environment, Sustainability, and Climate Change Dr John Cortes is concerned over Gibraltar’s progress on this pivotal issue.

Dr Cortes reflected on his frustration with the current state of play in terms of combating the changing weather patterns: “It should not surprise anyone that I feel that we need more progress on climate change. I have often stated that I will never feel that enough is being done on the environment.”
“This is part of who I am. I am worried about the future of our planet and it frustrates me that some people still need convincing, or simply won’t act with the urgency that we need.”
“A government cannot achieve the ambitious and important aims in a climate change strategy, which to me sets a minimum of what needs to be done, on its own.” He added.
“There has been significant progress including in the private sector, but society as a whole has to embrace the climate emergency with more vigour.
“Private individuals, business and all those in the private sector, and those directly or indirectly working in the public sector need to do more, more quickly, and be more ambitious.”
It is now closing in on a year since COP26 was held in Glasgow, where the main goals included limiting global temperature rises to 1.5 degrees this century, and to secure net zero carbon emissions by the middle of this century.
Meeting the net zero target will be a Herculean task of accelerating the phase-out of coal and other fossil fuels that are major part of the global energy base, curtailing deforestation, speeding up the switch to electric vehicles, and also to escalate the investment in renewable energy. 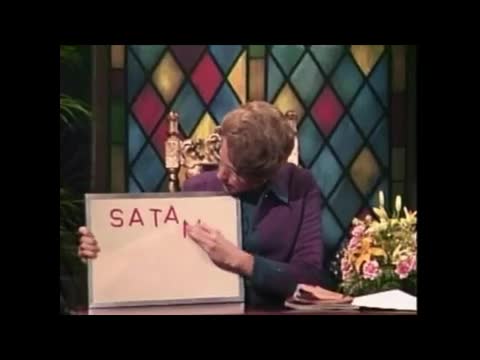 Could it be SATAN

Other versions of the article: 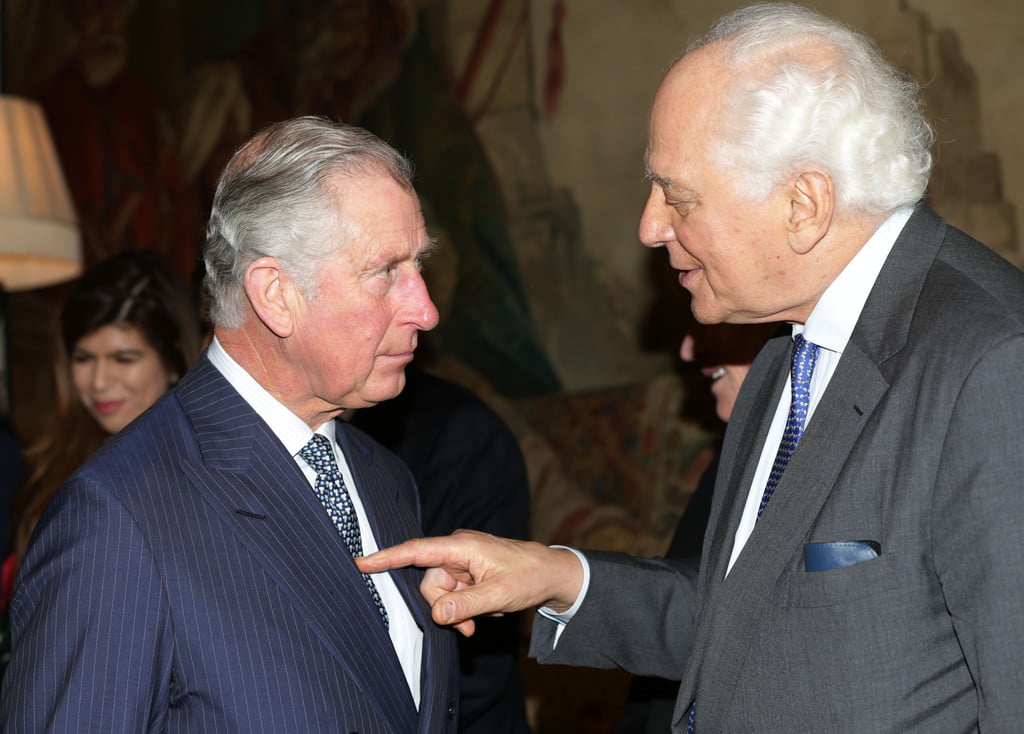 Marxism, globalism, the new world order, liberalism... All these are euphemisms for a phenomenon embodied in the invisible empire of the Rothschild family. The Rothschilds do not die, they simply depart into history, and their place is... 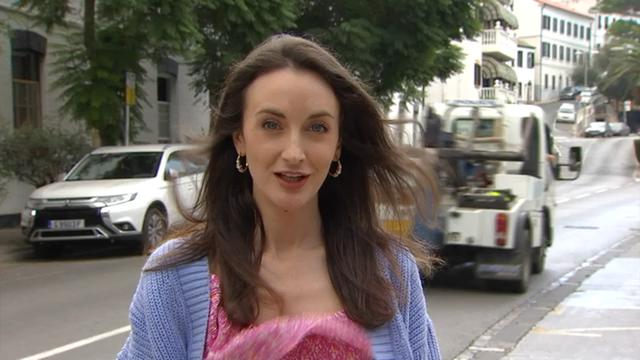 Old fines were not acting as a deterrent says Police Commissioner as...

Read the post/thread at Defending-Gibraltar that contains this video: COP26 NEWS https://defending-gibraltar.net/t/cop26-news/2429 To survive what is coming, read/study: https://thewayhomeorfacethefire.net This video is not necessarily the views or…

Old fines were not acting as a deterrent says Police Commissioner as.