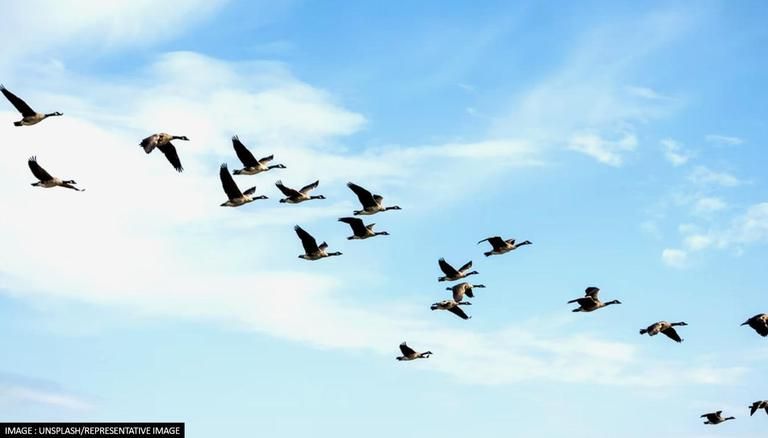 Climate change might soon stop the migration of birds from Europe to Africa during the winters in the coming years, suggests a new study. Read further.

The results derived from the local bird sightings include data recorded by ornithologists in Gibraltar between 1991–2018 and from The Gambia between 1964–2019.

Climate change might soon stop the migration of birds from Europe to Africa during the winters in the coming years, suggests a new study published in the journal Global Change Biology. A team of researchers from England's Durham University found that the birds are already spending two extra months in Europe, delaying the natural period of migration during the winters.

As per the experts, the reason for this change is due to the better survivability of the migratory birds in Europe.

Since the migratory birds, like the nightingale and willow warblers are better able to survive in their breeding grounds in Europe, ornithologists say that they might not need to migrate at all in the future. A report by Daily Mail revealed that this prediction was presented after analysing data of over 50 years of trans-Saharan migratory bird sightings spanning from Gibraltar to The Gambia.

Of course there is no mention of other factors affecting migratory patterns such as 5G EMF or habitat destruction from so-called green farms. Look here not there. 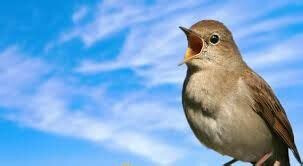 Signs of the Times -

2 Edras 5:8 There shall be a confusion also in many places, and the FIRE shall be oft sent out again, and the wild beasts shall CHANGE THEIR PLACES (and migration patterns), and child-bearing women shall bring forth monsters (in God's Opinion, speaking metaphorically):
2 Esdras 5:9 And salt waters shall be found in the sweet, and all friends shall destroy one another; then shall COMMON-SENSE hide itself, and Understanding withdraw itself into his secret chamber (Matthew 24:26 ),
2 Esdras 5:10 And shall be sought of many, and yet not be found: then shall unrighteousness and incontinency be multiplied upon Earth.