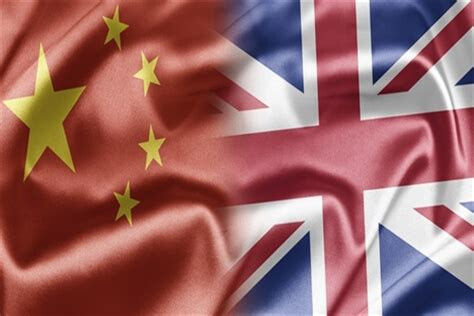 With the Hungarian Protest about a Chinese University being built with a BRI loan and paid for by taxpayers; and with the CCP's influence on British Education (links below), one thinks about the University of Gibraltar and all those New Schools built on The Rock. An estimated 10,000 people took the streets of Budapest, Hungary, to protest an agreement with the Chinese Communist Party.

The government of Hungarian Prime Minister Viktor Orban was the first European country to sign a deal with the Communist Party to join its Belt and Road Initiative (BRI), in which China offers predatory loans to developing nations in exchange for being paid to build ports, roads, and other large infrastructure projects. While not formally part of the BRI, the Orban government also agreed to allow China to build a foreign campus for its Fudan University in 1999. Officials claimed, after mounting outrage resulted in the formidable protest this weekend, that very little construction has occurred on the campus itself, allowing for a popular referendum to ask Hungarians to approve the project.

Reports suggest the Chinese university will cost about $1.8 billion, most of which will be paid by Hungarian taxpayers or the state through a loan from China. 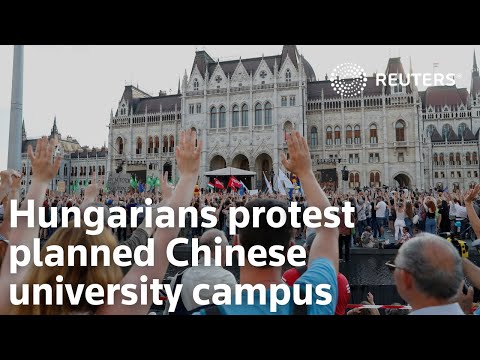 Chinese workers will construct Fudan’s Budapest campus using Chinese building materials, all covered by a Chinese loan, but the Hungarian state is the one paying the huge bill. Fudan University has already picked a contractor: state-owned China State...

According to a draft proposal by two ministers, the construction, estimated by the government at €1.5B (HUF 540 billion), would utilize largely Chinese building materials, Chinese labor, and would mostly be financed through a Chinese loan, which Hungary would pay for. According to these documents, the Chinese contractor does not even have to fear that another bidder would beat them in open competition. Documents state that “the construction can only be carried out as a Chinese only project” and, through legislative instruments, “it is necessary to reach the point where the investment process can no longer be stopped”.

China State Construction Engineering Corporation (CSCEC), the company eyeing the construction contract, has been suspected of corruption and espionage in many parts of the world in recent years. In addition, according to government estimates, the new campus of Fudan University would cost more than what the state spent on operating Hungary’s entire higher education system in 2019.

Prime Minister Viktor Orbán’s government has been striving to build close ties with China for years, and recently entered into several important deals with Chinese partners.

In addition to the draft proposal signed by ministers Palkovics and Szijjártó, Direkt36 obtained another government document which states that the Hungarian government had already decided that the Fudan campus should be built by the Chinese and that the process must not be halted... The memo states: “The Government accepted the proposal on the grounds that (…) the planning and design would be implemented as a Hungarian-Chinese joint project; construction can only be carried out as a Chinese only project; the Minister for Innovation and Technology will be appointed government commissioner overseeing the investment; with regard to the legal regulation, it is necessary to reach the point where the investment process can no longer be stopped.”

China State Construction Engineering Corporation Espionage and corruption - In January 2017, technicians at the African Union’s headquarters in Addis Ababa, Ethiopia, noticed an unusual phenomenon: data traffic of the building’s servers peaked every night between midnight and 2am, even though there was hardly anyone in the building at that time. A security sweep of the twenty-story building revealed that the increase in traffic was caused by data being secretly copied to a server in Shanghai every night.

QUESTION - Did the Government of Gibraltar Secure Funds to build the University of Gibraltar from the CCP or CCP-controlled companies/banks? Did MOUs come with the understanding of future collaborations?

Gibraltar’s iconic new university is set to open in September 2015 - next to the Rock’s Ibrahim-al-Ibrahim Mosque at Europa Point.

The ambitious plans will see government chiefs pump £10m into the refurbishment of the former St Christopher’s School site, which will become the main campus.

University of Gibraltar and Huobi University Plan to collaborate on Blockchain Education and Research.. An Agreement has been signed in Beijing this week.

Huobi to Offer Blockchain Courses at University of Gibraltar

Huobi’s research arm, Huobi University, announced plans over the weekend to collaborate on blockchain education and research initiatives with The University of Gibraltar, which began offering blockchain courses in October last year. The educational wing of the popular Chinese exchange signed a memorandum of understanding (MOU) with the university on an unspecified date last week which is geared towards promoting academic research, cooperation in education, and the development and collaboration of academic programs. The exchange will also create and deliver short courses in key areas such as blockchain, crypto-technology, and fintech.

Albert Isola, Gibraltar’s Minister for Commerce (Gibraltar's Minister for Digital and Financial Services), completed the formalities by exchanging the document on behalf of the University of Gibraltar, with Dr. Jianing Yu, President of Huobi University, stating how excited he was about the joint venture. 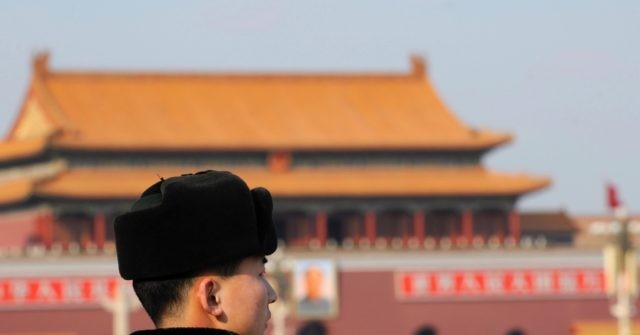 UK Universities Under Investigation for Conspiring with China: Report

Over a dozen British universities are reportedly under investigation over their alleged relationships with the communist regime in China.

Over a dozen British universities are reportedly under investigation by security services over their relationships with the Chinese Communist Party (CCP), which may have violated national security and human rights laws.

In a bid to influence the British education system, several high-profile members of the Communist regime in China have begun investing heavily in British schools.

One such firm told the newspaper that the objective behind taking over British schools is to ‘support’ China’s expansionist Belt and Road strategy.

And why would China target children worldwide? 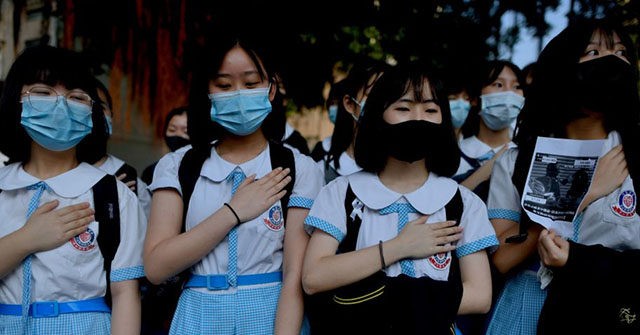 Hong Kong celebrated its first "National Security Education Day" by having children learn the basics of a Beijing-imposed anti-protest law.

And there's this news - CCP is involved in UK health services too.

REVEALED: Massive Financial links to the CCP at the heart of the UK...

UNN’s Oliver Down has undertaken a special report investigation and has uncovered some startling links with regards to amount of Chinese and CCP involvement within UK academia and health services.  A number of academics as well

By Oliver Down, UNN

• Academics as well as the universities they work within openly advertise their Chinese links.

• Nottingham University claim to be “In the Heart of China". 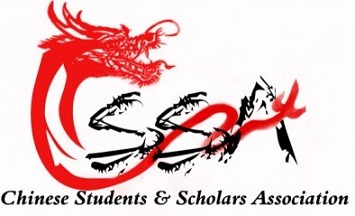 Scottish media is reporting that according to a former Chinese diplomat, China tries to control its international students studying at Scottish universities thr

Past Global Influence Operations (GIOR) coverage of Chinese influence operations in the UK has included:

The UK’s decision to open its doors to potentially three million Hong Kong BN(O) passport holders and their two million dependents stands in contrast to current trends in its wider asylum and immigration policies. Hong Kong citizens relocating will avoid the asylum system and ‘refugee’ label, thanks to the unique BN(O) visa arrangement. They also will not face job, skill level, or English language requirements for their visa application as EU nationals now do via the UK’s post-Brexit points-based immigration system.

Presumed economic benefits of Hong Kong citizens arriving in the UK, stating the net benefit for the UK could be between £2.4 and £2.9 billion over five years.

Rather than thinking about Hong Kong as a morally and historically justified single policy, the new visa scheme should be treated and evaluated as an integrated component of the UK’s asylum and immigration systems, with the exceptional treatment of Hong Kong being brought into ongoing debates about how the UK will continue to develop its systems post-Brexit, and who should benefit. 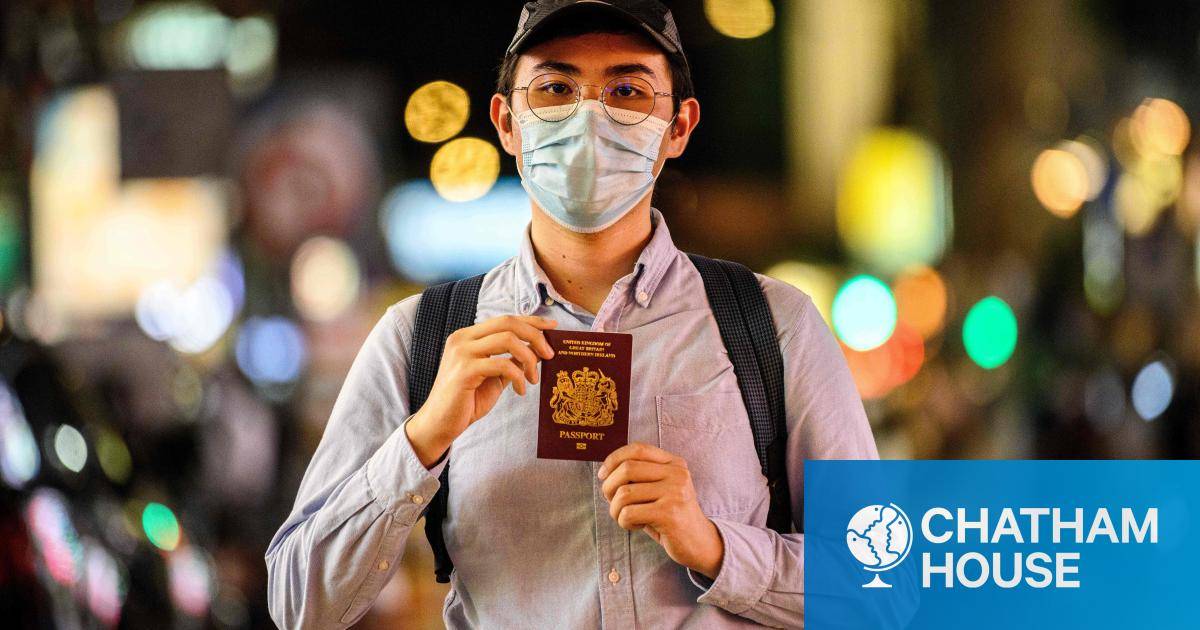 By opening up to Hong Kong, the UK reveals inconsistencies in its asylum and immigration systems which, without action, could risk more political division.

Hong Kong is one good example, as China is using its raw power over the territory to torpedo ‘One Country, Two Systems’. The British government response is welcome, not just calling out Beijing for reneging on its commitments but also offering up to three million Hong Kong citizens a new life in Britain. It is a bold move but also one in its national interest as welcoming highly-skilled Hong Kong entrepreneurs and tech innovators will help get the British economy moving forwards again. 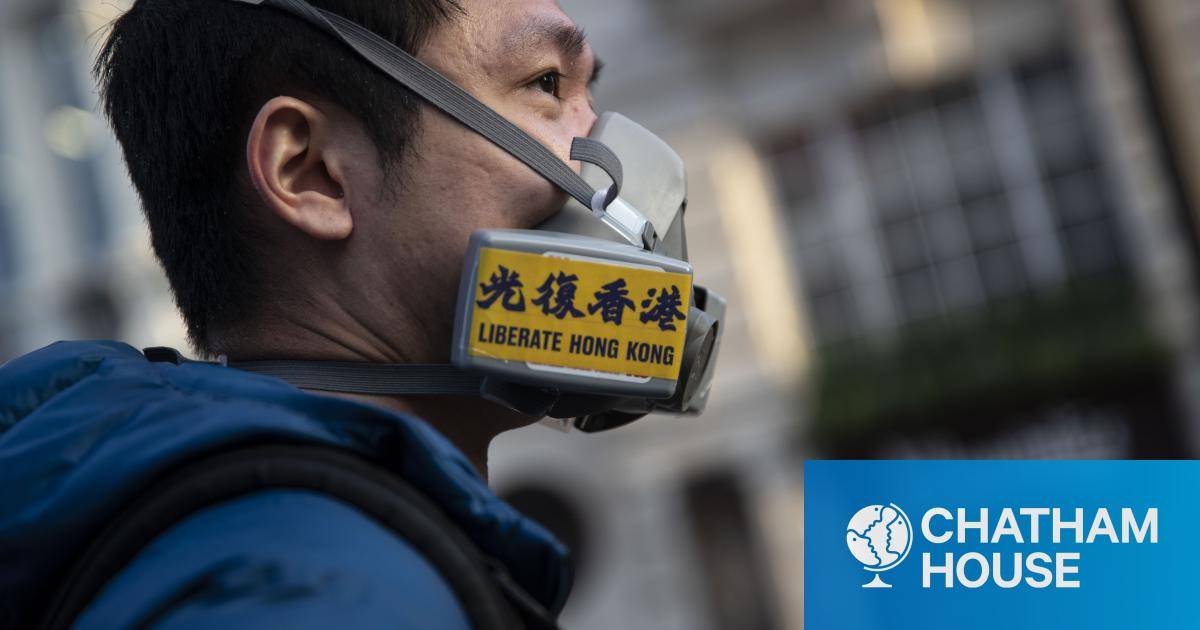 A greater emphasis from Britain on its global role over its European role could be a risk, but the Biden administration can help steer a balance.