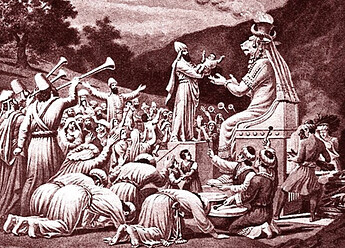 Children Next to be Sacrificed to COVID-19 mRNA Injections as 12-Year-Old...

Both Moderna and Pfizer have announced recently that they are beginning trials of their COVID mRNA injections on children between the ages of 6 months and 11 years old. (Source.)

Moderna currently has a trial ongoing with children between the ages of 12 and 17 with about 3000 participants, and apparently one of those participants, a 12-year-old girl named “Maddie,” is now paralyzed from the waist down, and reportedly is now suffering from an inability to urinate on her own, a bowel obstruction, excruciating pain, fainting episodes and other neurological problems.

Since videos that are critical of vaccines disappear very quickly on YouTube, we have it on Rumble channel and Bitchute channel as well.

Moderna currently has a trial ongoing with children between the ages of 12 and 17 with about 3000 participants, and apparently one of those participants, a 12-year-old girl named "Maddie," is now para

So while we may think the idea of child sacrifice in a temple to the “god” Molech was repulsive in ancient culture, are things much different today?
How have we allowed this to happen? How does the population for the most part willingly believe in the medical system and give up so many of their freedoms and so much of their wealth to this system?

There’s only one rational explanation: idolatry. We are simply repeating the same mistakes that have been made throughout history, when God is removed from our belief system and replaced with a belief in something else. We learn to trust in our idols instead.

The heart of idolatry is looking to sources outside of God for our basic needs and desires in life. The idols that are erected flow out of our experiences in life, and the idol is an attempt to explain life apart from the Creator. The cure for...

Who Do You Trust?

Don’t put your trust in the medical system! If you need to use it, make sure you have sought the Lord first, and that he is the one leading you to the right people and the right solutions.

The prescription for dealing with sickness in biblical times was to seek counsel from spiritual leaders, not “doctors.” (See: Do Doctors Really Heal?) Life is not dependent on the medical system, and often times there are natural solutions, and sometimes even supernatural ones. God is the author of all life, and he is the one who upholds it. Seek him first, and depend only on him!

More Children Will Die of Vaccine Complications than of COVID-19, New England Journal of Medicine Reveals

More Children Will Die of Vaccine Complications than of COVID-19, New England...

Arguably, one of the most respected, peer-removed medical journals in the world – the New England Journal of Medicine – has published findings revealing that the COVID-19 vaccine is causing spontaneous abortions in pregnant women. Buried under...

They are coming for the children!

We need to write a letter to every senior school in the country to stop them administering the Covid vaccine in September, as leaked government reports say they are going to do (Coronavirus UK: Children as young as 12 'will get Covid vaccines in September' | Daily Mail Online). They will vaccinate children 12 and over, meaning they will invoke Gillick competency and not require parental consent (or even parental knowledge), and will bully children into it.

Therefore, it's vital we get a comprehensive document to every school in the country outlining why they should not do this - including to schools which don't have any "vaccine hesitant" parents, as children cannot be sacrificed to this diabolical agenda just because their parents are poorly informed.

Miri Anne a prominent legally trained activist will be putting together a letter and we really need every parent on here to email it to all the schools in their area.

As well as this, Freedom Education UK will be actively involved in producing and distributing leaflets to hand out at school gates and possibly arranging protests outside schools where there is enough support 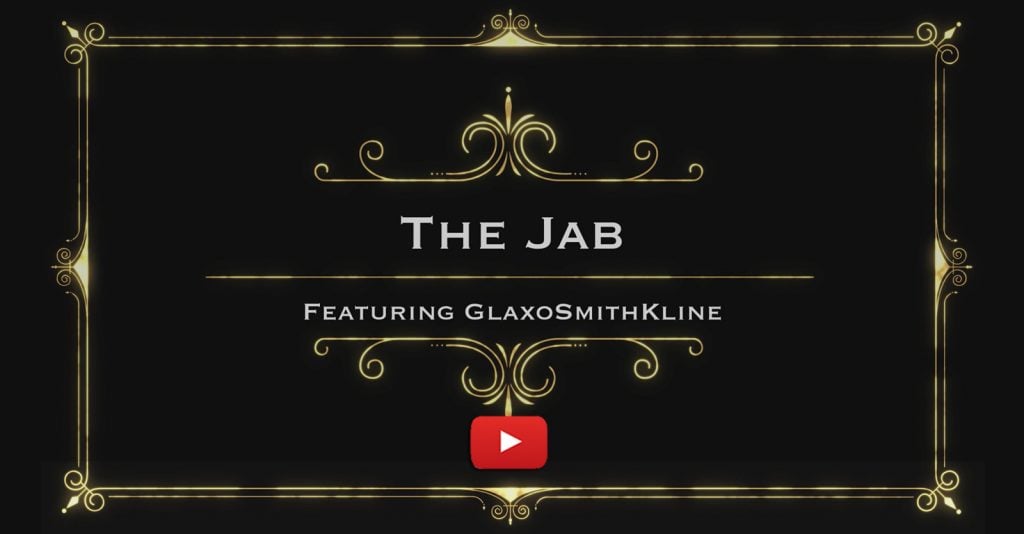 The Playbook Revealed! CHD's 'The Jab' Delivers Inside Scoop on COVID Pandemic...

Join Children's Health Defense (CHD) on a snappy journey through the recent history and current replay of the pandemic-scam page from the Big Pharma playbook.

Children born after 1990 are arguably the sickest generation in our country.

One school is taking measures into their own hands.

The private school founded by an anti-vaccination activist in South Florida has warned teachers and staff against taking the COVID-19 vaccine. The Centner Academy sent parents a letter Monday informing them of a new policy against employing anyone who has had the shots. (AP Photo/Marta Lavandier)

Teachers or staff who have already taken the vaccine were told to continue reporting to school but to stay separated from students.
The school’s website promotes “medical freedom” from vaccines and offers to help parents opt out of vaccines that are otherwise required for students in Florida.