A pilot project to introduce cctv cameras and monitoring in government estates to use as proof for evictions of those who dont follow the government rules.

One of his reasons is the dog

left outside the rubbish bins... Further research on the post/thread at Defending-Gibraltar that contains this video: Chief Minister threatens eviction for anti social behavior https://defending-gibraltar.net/t/chief-minister-threatens-eviction-for-anti-social-behavior/4296 To surv… 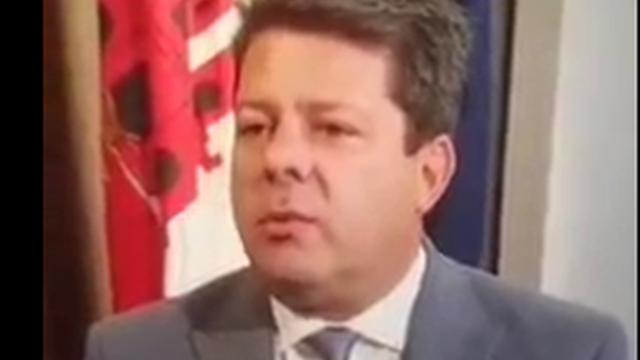 Read the post/thread at Defending-Gibraltar that contains this video: Picardo’s Brave New World of Gibraltar https://defending-gibraltar.net/t/picardos-brave-new-world-of-gibraltar/2789 This video is not necessarily the views or opinion of Tru…

T.H.E.Y. are losing control – Are Gibraltarians rejecting the new normal?; and the next tactic in their "rule everyone by FEAR", is to make one think they could lose everything for not obeying the rules, just like Cathy O'Brien said in - Cathy O’Brien Reveals What Psychopathic Elites Are Planning Next - Gibraltar Messenger 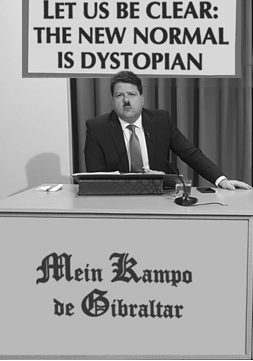 Picardo is following the likes of Klaus Schwab
with all those "4th Industrial Revolution" goals - more like the 4th Reich. 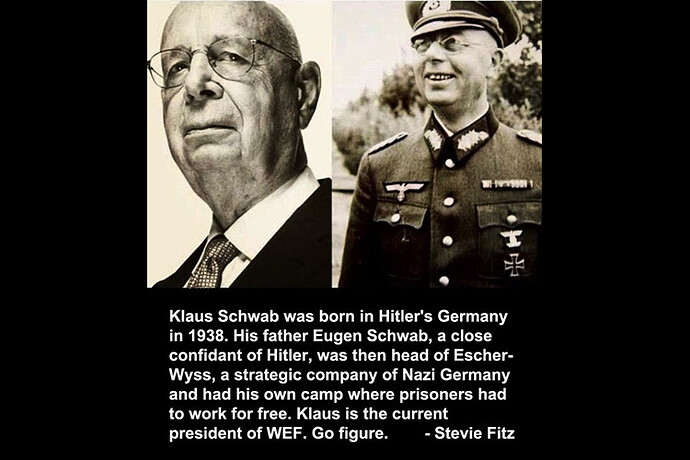 In a post-Picardo era, Gibraltar needs a new political template: a complete non-socialist alternative programme of government that can be presented to the electorate.

Urgent issues include a drastic overhaul of current housing policy, the judicial system, and scrapping of the disastrous “new revolution” in education, fundamental reforms that are essential in order to successfully loosen the pernicious grip of obsessive wokery across official departments. The public sector too, needs to undergo profound changes as a matter of priority with the objective of streamlining its functions through the creation of a small, professional, efficient civil service, adapted to core administrative requirements. A new political direction for Gibraltar’s post-Picardo future | Gibraltar Panorama

THE ONE AND ONLY SOLUTION – The one Gibraltar should take is to install a Theocractic Government – The First Principle of God's Government - Theocracy and the way they can do that is by following Christ, which has been laid before them for years; and again just recently: As you have written to me, about my disciple Tony, you have thus invited me to respond. This letter is Part 2. Tony's letter to David Steel is Part 1.