Are Gibraltarians rejecting the new normal?

Looks like the Gibraltarians are finally waking up to the deadly genocidal plans of politicians.

Around three-quarters of the Rock have declined a second COVID-19 booster shot as fears subside over the once-deadly virus that shocked the world.

As of September 30 this year, 23,564 Gibraltarians have received the first booster jab, but only 8,527 took the second, despite its rollout in January. There is also a sharp descent in the number of non-Gibraltarians who received the second booster shot, which far exceeds the local trend. Almost 90 per cent fewer non-residents took the fourth dose of the vaccine (referred to as the second booster), with only 981 shots administered.

Reminds me of this quote from a recent Gibraltar Messenger -

It’s not that they intended to show their hand, or their plan; but they became frantic and desperate to maintain any semblance of control over the population, O’Brien explained. But they lost control. One gauge to that loss was people refusing to accept the boosters. - Cathy O’Brien Reveals What Psychopathic Elites Are Planning Next - Gibraltar Messenger

Maybe they are grasping the Truth. 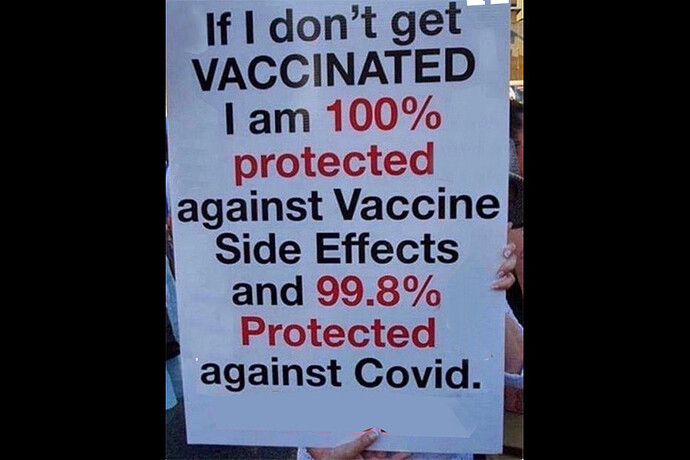