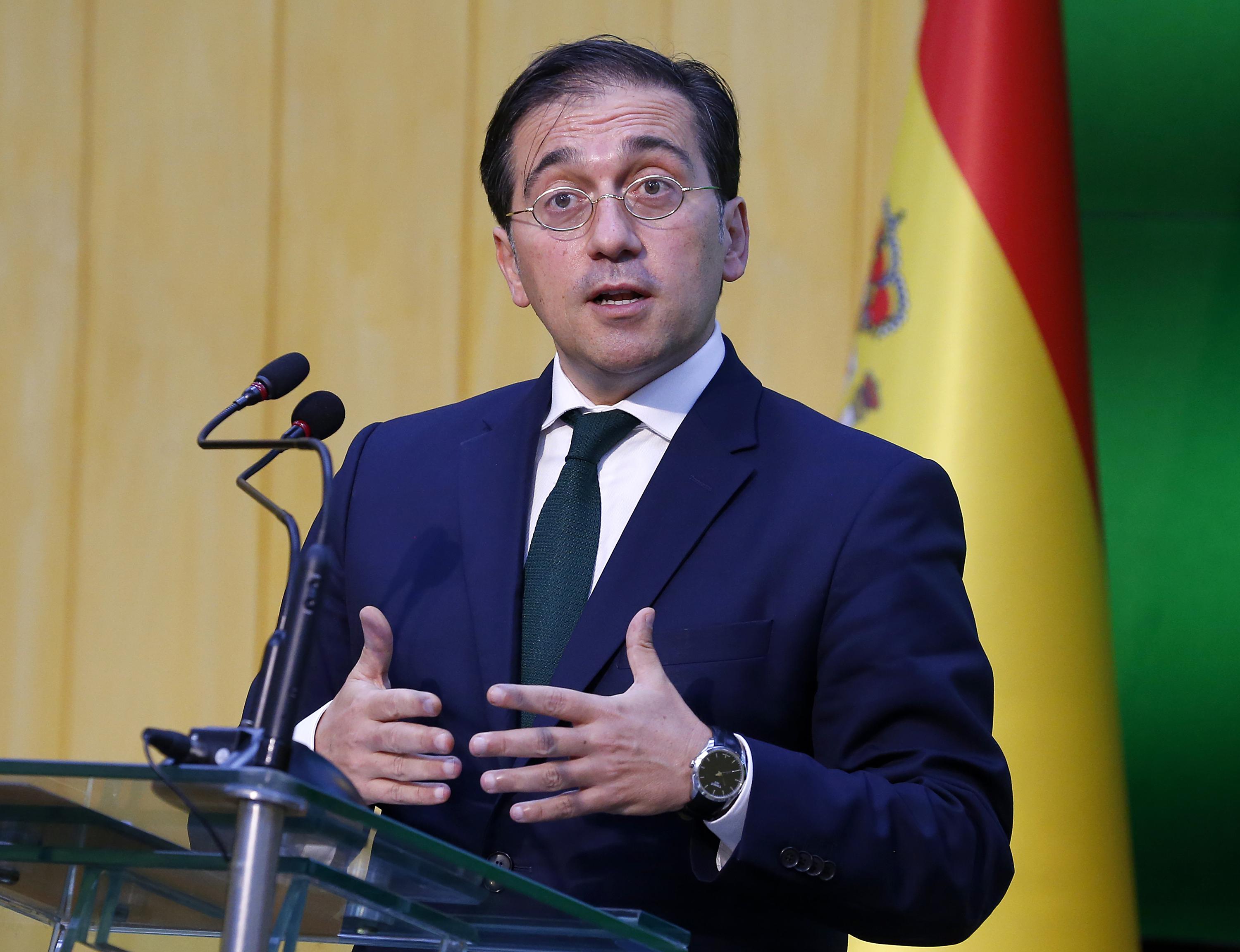 MADRID (AP) — Spain launched a diplomatic offensive to preserve its essential stream of Algerian natural gas Thursday as energy prices across the world skyrocket and souring relations between Algeria and Morocco threaten to disrupt the gas supply...

In Algeria’s latest move to severe commercial and diplomatic ties with the neighboring country, it plans to shut down a pipeline that supplies nearly half of Spain’s imported Algerian natural gas via Morocco. A 25-year distribution agreement ends on Oct. 31.

Algeria has indicated it would continue to supply gas to Spain through a separate pipeline that crosses the Mediterranean Sea and links directly to the Iberian Peninsula, as well as on vessels carrying liquified natural gas, or LNG.

But any disruption is likely to increase costs for Spain. The country’s reliance on Algerian gas has grown in recent years and now accounts for half of all its gas imports.

The visit comes as the Spanish government, and particularly Albares, are trying to mend ties with Morocco, Algeria’s regional rival.

Relations between Spain and Morocco hit a low in May over the two countries’ views of the future of Western Sahara, a former Spanish colony that was annexed by Morocco and which the United Nations says should be subject to decolonization.

The Spanish government already has been grappling to cushion the household impact of rising wholesale electricity prices as a result of increasing global competition for natural gas and bottlenecks in supply chains from the world’s top producers. 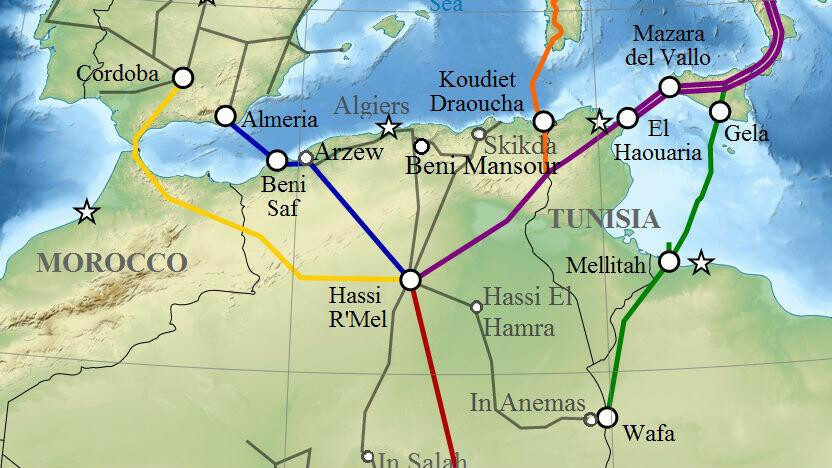 The Medgaz pipeline begins from the Hassi R'mel field in Algeria and the first section runs to the port of Beni Saf. The offshore section begins from Beni Saf and the landfall site is at the Perdigal Beach in the coast of Almería, Spain. It will be hooked up to the existing Almería-Albacete gas pipeline.