The news was reported first on Monday by the Russian state news agency TASS.

The declaration prohibits Meta from doing business in Russia and will lead to an immediate ban on its family of apps within the country's borders. However, Meta's messaging app WhatsApp, one of the most popular in Russia, will not be banned, according to TASS.

Representatives for Meta did not immediately return Insider's request for comment Monday.

Tensions between the Kremlin and US social-media giants have reached new heights over the last month following Russia's unprovoked invasion of Ukraine on February 24. Social-media companies, including YouTube, Facebook, and Twitter, have taken efforts to limit the spread of Russian disinformation during the conflict, leading to Russian government retaliation. 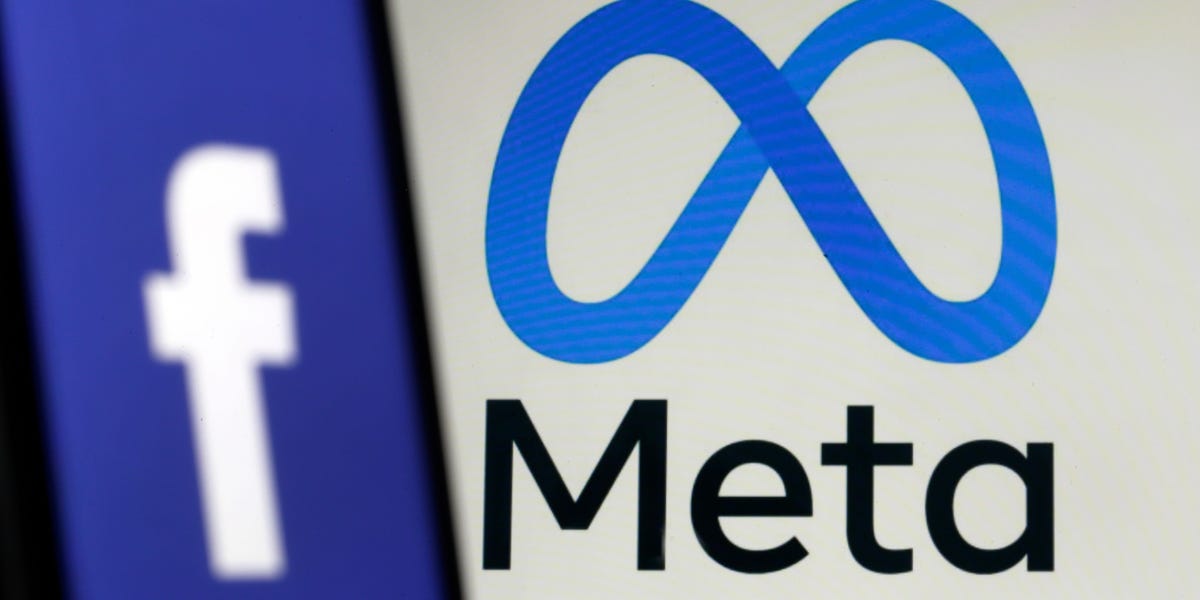 A Russian court has declared Meta guilty of extremist activity but will still...

Meta owns Facebook, Instagram, and the popular chat app WhatsApp. WhatsApp will still be allowed to operate, according to Russian state media. 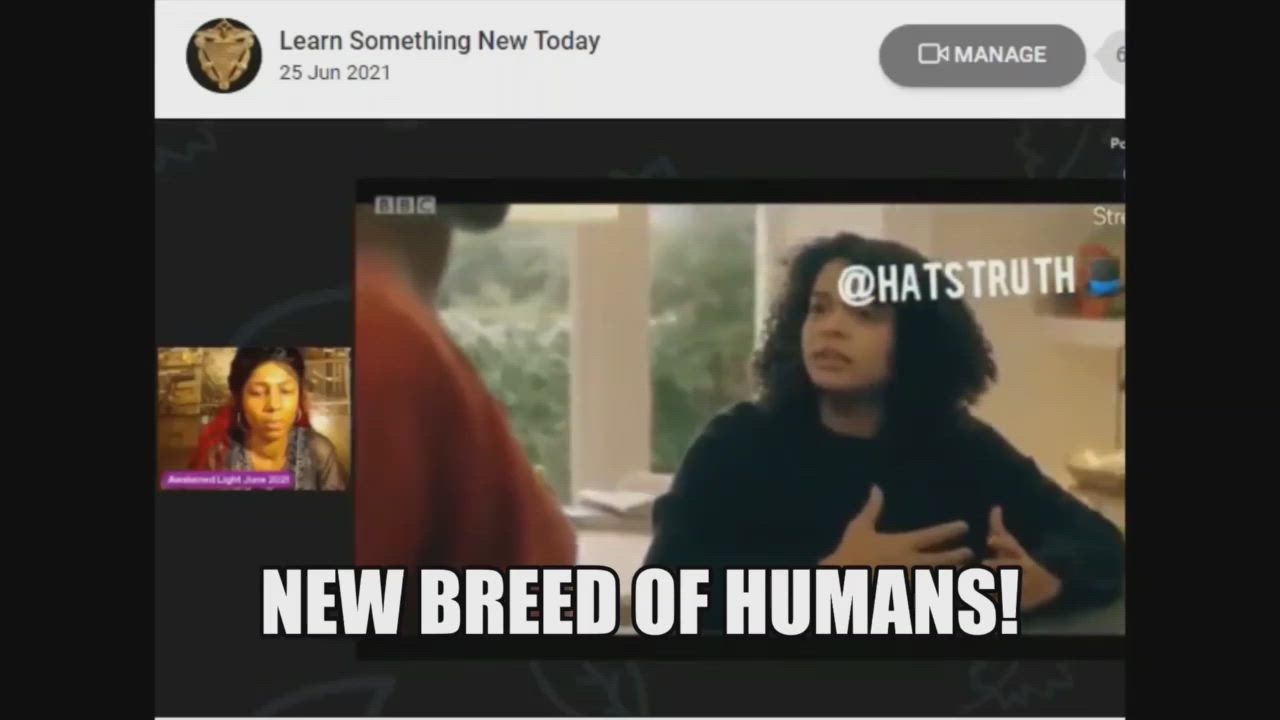 A New Breed of Humans