Are African politicians smarter than the GSLP when it comes to the health of their nation? KICKING OUT THE WITCH DOCTORS! 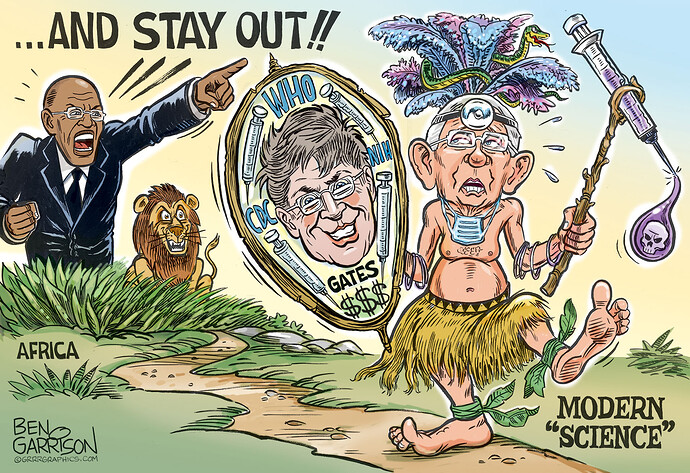 KICKING OUT THE WITCH DOCTORS!

Tanzania President John Magufuli, who holds a doctorate in chemistry, kicks the World Health Organization out of his country.***

Africa is waking up to the medical tyranny being imposed upon them by Bill Gates and his operatives. Tanzania’s president kicked out the World Health Organization after he set a trap for their COVID-19 testers.

3 Likes
Could Tanzania’s President John Magufuli Have Been Victim Of An Assassination
REPORT FROM TANZANIA – MORE GOOD NEWS FROM AFRICA!
Cloudcity July 18, 2020, 8:40pm #2

WITCH DOCTORS explaining how they do it.

RETWEET!!!!!! "We are taking THINGS that are GENETICALLY MODIFIED ORGANISIMS & we are injecting them into little kids arms, we just shoot them right into the vein!!" NWO KING, Gates

The second Anti-Lockdown African President they have taken out, the first being Pierre Nkurunziza of Burundi. Rest In Peace John Magufuli, you served your people well, may the Lord have Mercy on your...

He refuses to accept any covid vaccines in his country saying that it is better to take herbal remedies to boost the immune system. Finally one world leader who is not afraid to speak the truth. A brave man standing up to the satanic cabal, we need... 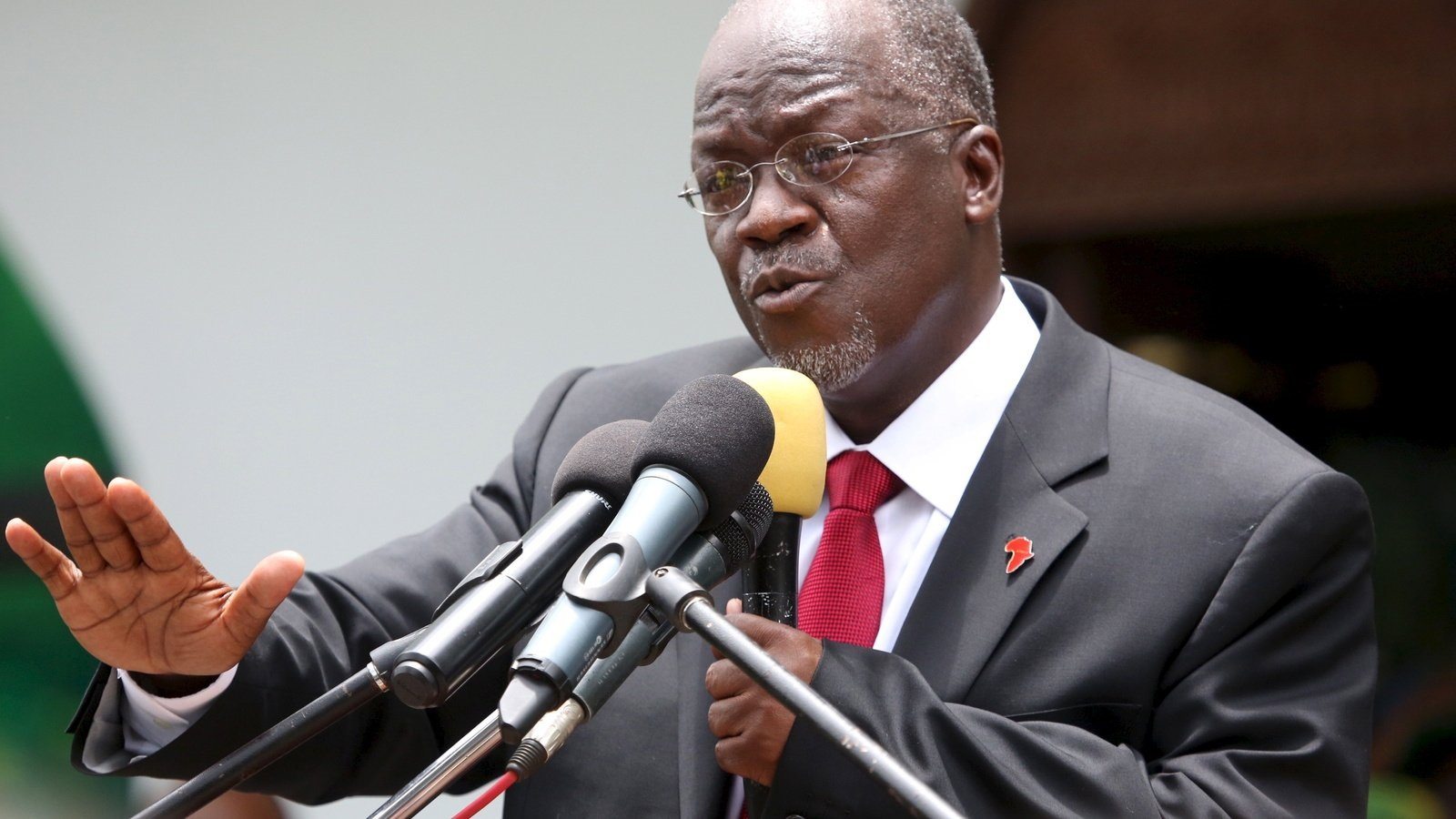 Tanzanian President Who Was Skeptical of Western Vaccines DEAD After Missing...

It is being reported today that Tanzania’s president, John Magufuli, has died after being missing for more than two weeks.  The President's death was announced today by the country’s vice-president

He has been featured on DG previously -

Tanzania President cancels $10billion Chinese loan; Refers to the Terms and Conditions As One That Can Only be Accepted by Drunkard Person Chinese "Trojan" Red Dragon/ CCP/ BRI

They sign Chinese loan agreements that they know very well they cannot pay back within the agreed time frame but mostly proceed with the loans just for the kickbacks attached and the benefits some individual politicians stand to get from such contracts to the detriment of the development of their respective nations.

Looks like more and more LOANS are turning out to be BRIBES. Corrupt EU bribed Tanzania with 27 million euros to impose strict Covid19 measures. Tanzania took the money then declared the country “Coronavirus FREE”. The Tanzanian President John Magufuli does it again. He is SHOWING the world ONCE AGAIN the corruption involved when it comes to Covid. Tanzania took 27 million Euros from the European Union but declares the country as Coronavirus free Back in May 2020, President Magufuli decla…

He was the one featured in the famous graphic of kicking Gates the Witch-doctor out of Africa on the original post above.