A Room With A View for The Wandering Blue

A Room With A View for The Wandering Blue

On Tuesday 19th January 2021, the Royal Gibraltar Police saw fit to use social media to compile a little ditty about an UNLAWFUL arrest they had just made. While their poem may not have named names, their partners in crime, the GBC announced that Anthony Farrell, alias the Cathartic Monkey and / or The Wandering Blue, had been sent to prison for five days for contempt of court . 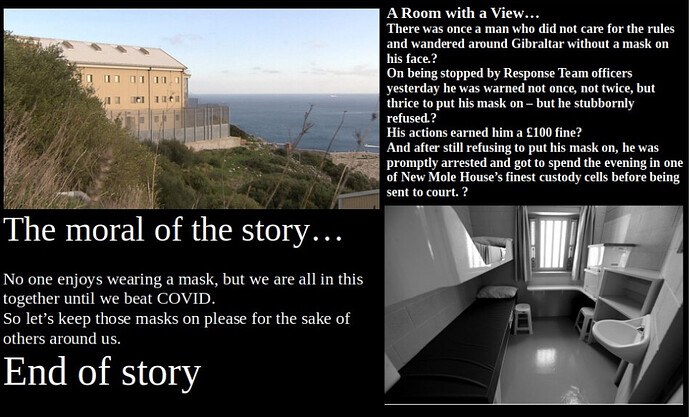 The above is far from THE END OF THE STORY, it’s just the end of the beginning of the story.

Contrary to their media message, the biased one-sided RGP story, bragging about their finest custody cell, does not really wash with me. So to set the record straight, this Wandering Blue, who knows how much the police service idolise their colour-coded matrices, has marked their performance scorecard for them. Call it feedback for the parts of the criminal justice system, disaffected in these testing times. 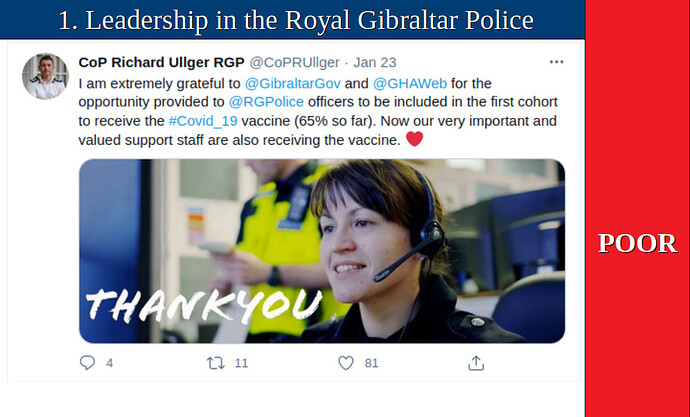 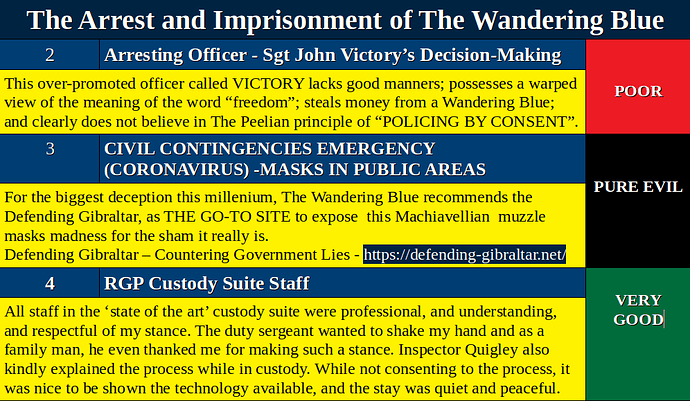 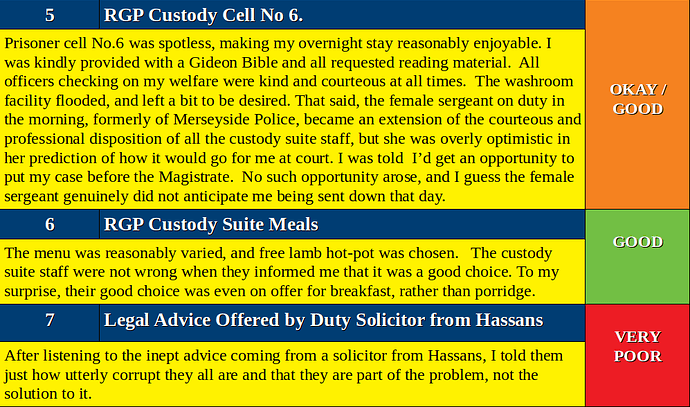 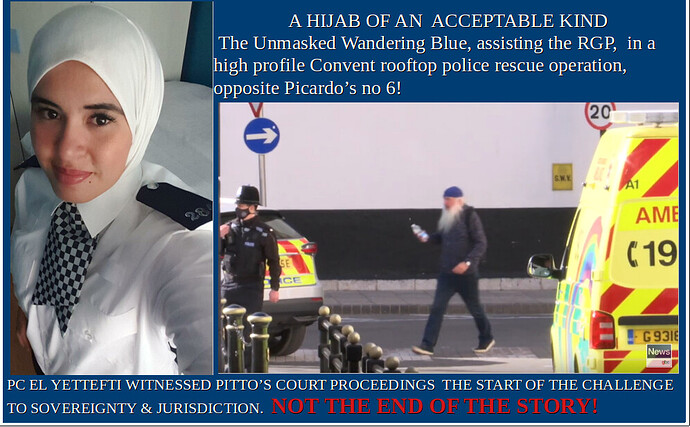 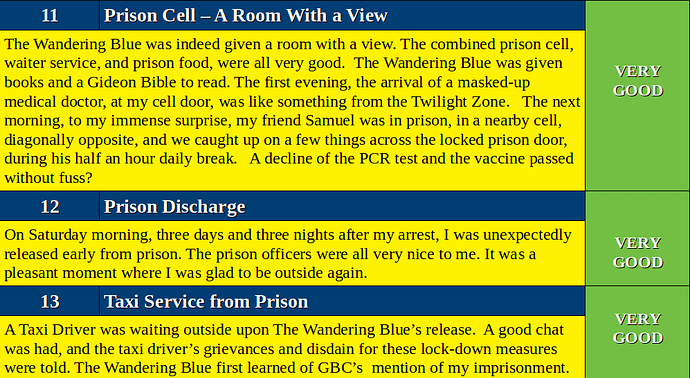 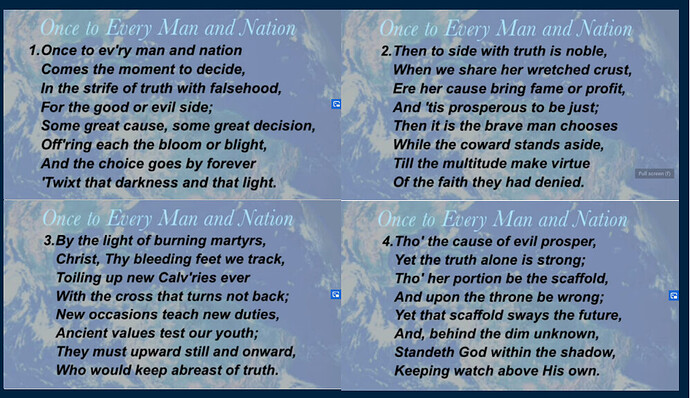 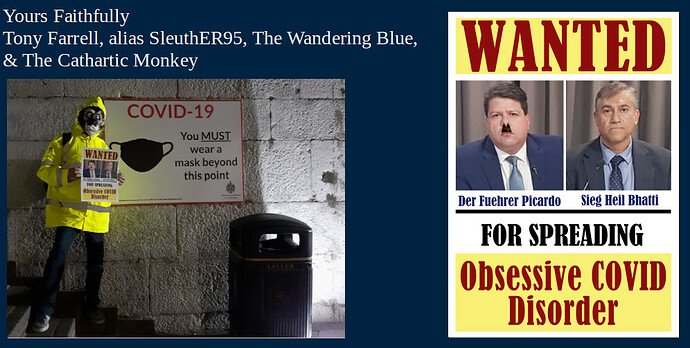 It’s true, Spreading the Obessive Covid disorder is worse than covid it self.

I have no faith in Der Fuehrer for doing the right thing.

I have no faith in Der Fuehrer for doing the right thing.

Was it an ocean or a mountain view?

There are no courts of Justice to go to (possibly anywhere) that are not corrupt.

Both. Prison window overlooked both the rock-face and the Mediterranean sea with the sun rising in the east.

Good day to you, and good wishes.

This is Tony Farrell writing with reference to last month’s encounter on 19th January 2021 which ludicrously led to the start of my short unlawful imprisonment, the following day.

Owing to the fact that the RGP social media Facebook machine kicked-in soon afterwards and presented such a biased picture of our encounter, via its poem “Room With A View”, a compulsion to respond proportionately, and compile an article of my own existed. My compilation entitled “A Room With A View For The Wandering Blue” is just to balance things up a bit, and counter all the RGP lies and propaganda promulgated and left unchallenged on their social media Facebook and Twitter accounts. I’ve published my own article on The Defending Gibraltar website.

On the assumption that you, as the brainwashed arresting fraudulent pretend police officer, who had no authority to even stop, never mind arrest me, actually contributed to the RGP Facebook Fiasco, my article in part assesses your own performance on the day in question, and also it deals in part with our starkly contrasting conceptual models of FREEDOM.

As a truthseeker, with an extensive background in policing and intelligence analysis, I correctly declined to make a plea at the pretend magistrate’s court hearing here in Gibraltar, and so now, I very much look forward to the opportunity to CHALLENGE The Sovereignty and Jurisdiction of Regina and her courts, judges and police, in July. A CHALLENGE to THE FRAUD within our midst, is long overdue, as the RGP policy and practice under Richard Ullger’s regime moves us ever closer towards Fabian Picardo’s NAZIFICATION OF GIBRALTAR, amidst a backdrop of Kill Bill Gates’ COVID 1984 Plandemic, and his global vaccine depopulation programme.

A Room With a View for The Wandering Blue

I hope it helps.

P.S. With respect, I would encourage you to wake-up and do your own research and check out the rest of the insightful DEFENDING GIBRALTAR website.

Some of your colleagues in the RGP seem to be gradually waking-up to the terrible truth behind all this medical tyranny. Respectfully, rather than attempting to hound and humiliate LAW abiding members of the public, like The Wandering Blue, you and the rest of your colleagues need to confront the real tyrants committing such terrible crimes against humanity.